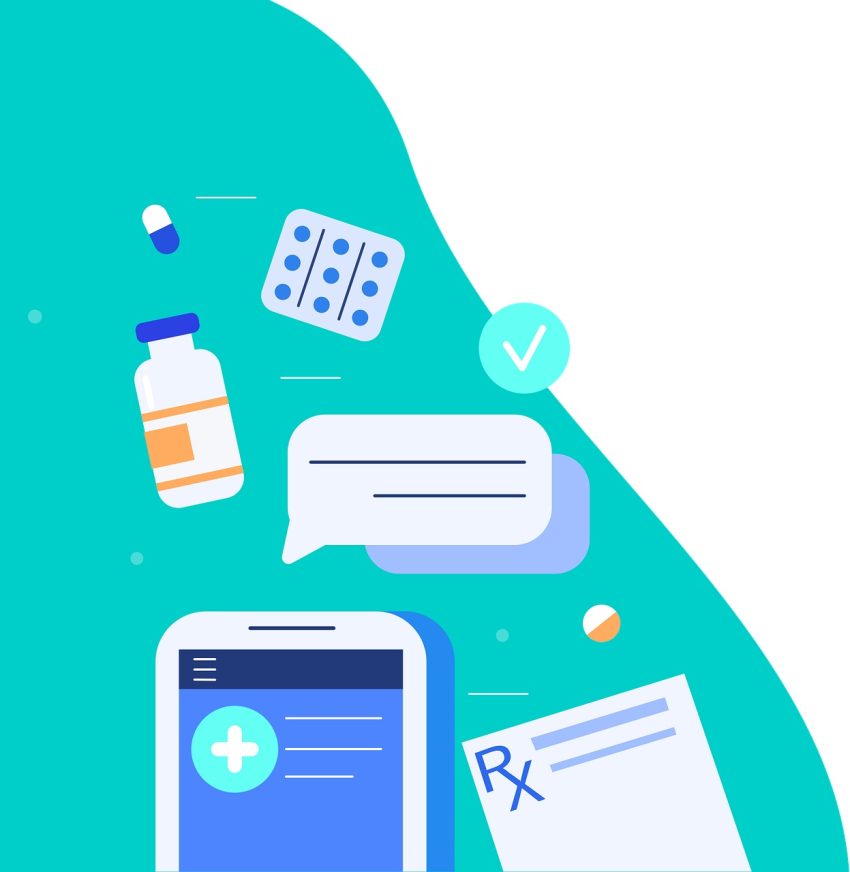 Our system of drug distribution is convoluted, dysfunctional and not likely to get any better anytime soon. Low cash prices at the drugstore are rare without a third party negotiated discount. When my wife and I go to the pharmacy we often use GoodRx, a drug discount card that gets us lower prices than the pharmacy would otherwise accept.

Obamacare mandated health plans have drug coverage. That drug coverage is basically worthless because high-deductibles and coinsurance (i.e. cost-sharing) ensures that most enrollees are paying for all of their prescription drugs out of pocket. Drug plans under Obamacare plans usually have tiered formularies and drug copays that vary based on the drug. When picking up a prescription it is often cheaper to whip out a drug discount card and pay cash than to whip out your health plan ID card and pay a copay.

Consider this excerpt from Adam Fein of Drug Channels Institute:

Prescription costs are increasingly shifted to patients through deductibles and coinsurance. Consequently, a growing share of prescriptions have no third-party contribution, because patients pay the full cost out of pocket.

What’s more, generic prescription pricing is so broken that more than 70% of the consumers who used GoodRx already had commercial or Medicare insurance. GoodRx has even estimated that more than half of prescriptions filled using its discount card were cheaper than the average commercial insurance copays for the 100 most purchased medications.

What is also rather odd is that the PBM managing your Obamacare drug benefits may be the same PBM offering you a better deal through a drug discount card like GoodRx. In yet another sign of our dysfunctional health care system, rather than Kroger offering me a deal similar to GoodRx, it has to run my script through GoodRx or another discount card. It them pays a fee to the PBM along with a cut of the drug profits, a portion of which will be split with the discount card company.

2) Pharmacies will push back against shrinking discount card margins.

When a patient uses a discount card, the pharmacy must pay a fee for dispensing to a patient who may have been willing to pay the same prescription price directly to the pharmacy anyway. However, our wacky drug channel effectively prevents pharmacies from offering low cash prices that match the discount cards.

PBMs have been trying to expand these spreads, in part because discount card vendors are demanding ever-higher payment rates. Consequently, pharmacy margins for discount card prescriptions are being squeezed. This adds one more profit pressure to the long list of negative headwinds facing retail pharmacy.

Pharmacies will have a tough time recapturing these margins. Most areas of the U.S. have an oversupply of retail pharmacy locations.

The pressure to expand margins (the difference between list price and net price) may explain the strange thing that happened to my wife on December 26, 2021. Kroger sent my wife a text saying her prescription was ready. The price was $2,934.99. Assuming it must be a mistake I went to inquire. “Oh, that’s the cash price. We haven’t run insurance yet,” the pharmacy tech replied. I asked them to use the GoodRx number on file. “Oh, then it’s $87.31.” Seriously?

A few weeks later we had a similar experience with a huge list price brought down by a drug discount card. I mentioned it to the pharmacy tech and he said, “just imagine if you’re paying the cash price without a card.” I wondered if that ever happens? Are there people out there who really get charged a thousand dollars for something the pharmacy tech knows is only $100 if he/she uses the numbers on free cards they readily accept? You don’t even need an actual card. Just google GoodRx with a drug name and a discount code pops up for area pharmacies.

I find it hard to fathom that the sixth-largest U.S. pharmacy system cannot offer me a low cash price without going through two other entities. I find it even more outrageous that the pharmacy quoted my wife a cash price of $2,934.99 for a drug it was willing to sell for $87.31 while spitting that lower price with two other companies.