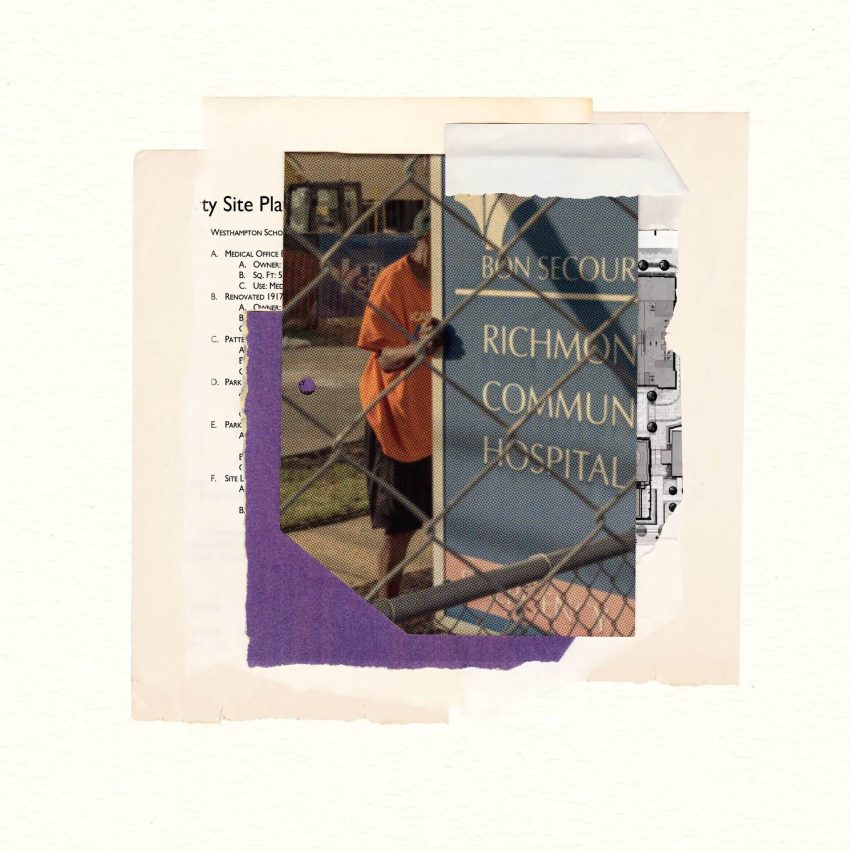 Thanks to 340B, Richmond Community Hospital can buy a vial of Keytruda, a cancer drug, at the discounted price of $3,444… But the hospital charges the private insurer Blue Cross Blue Shield more than seven times that price — $25,425, according to a price list that hospitals are required to publish. That is nearly $22,000 profit on a single vial.

How is that done? A nonprofit chain (Bon Secours) links a hospital in a poor neighborhood (to qualify for the program) with clinics in wealthier neighborhoods, where patients with generous private insurance receive expensive drugs. Meanwhile, services provided in the poor neighborhood have deteriorated over time.

As the years passed, Bon Secours began stripping the hospital’s services, including the I.C.U. The unit had only five beds…. Ringed by public housing projects, Richmond Community consists of little more than a strapped emergency room and a psychiatric ward. It does not have kidney or lung specialists, or a maternity ward. Its magnetic resonance imaging machine frequently breaks… Standard tools like an otoscope, a device used to inspect the ear canal, are often hard to come by.

“Bon Secours was basically laundering money through this poor hospital to its wealthy outposts, said Dr. Lucas English, who worked in Richmond Community’s emergency department until 2018.

I love Bon Secours explanation of all this:

“Our mission is clear — to extend the compassionate ministry of Jesus by improving the health and well-being of our communities and bring good help to those in need, especially people who are poor, dying and underserved,” the spokeswoman, Maureen Richmond, said.