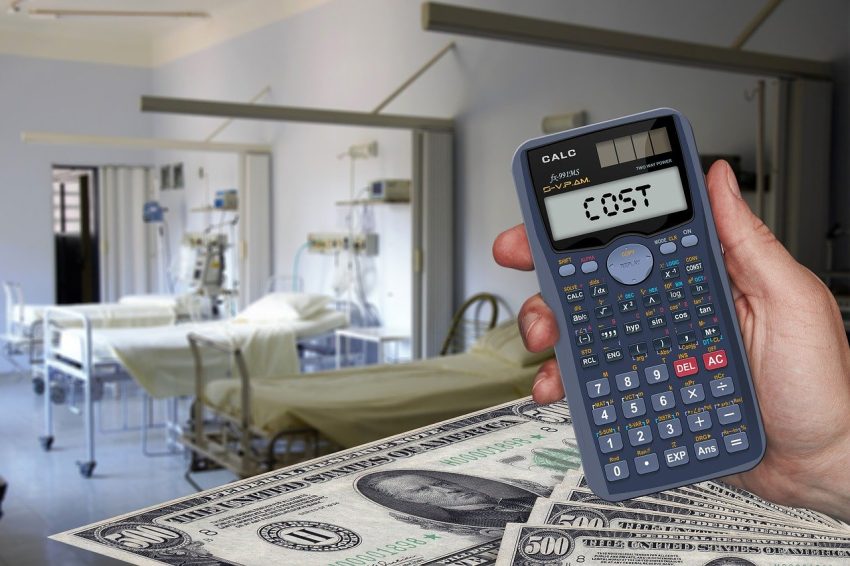 Danilo Manimtim and his wife Marilou both had cataract surgery in Fresno, California in late 2021 and early 2022, respectively. Manimtim, a retired orthopedic surgeon, calculated that since he had met his deductible, his cost-sharing would amount to about $750. He sought care at an outpatient department of a local hospital. As I’ve often said, if you are physically capable of walking, never, ever seek any kind of care at a hospital. Manimtim failed to realize that his health plan, the California Public Employees’ Retirement System (CalPERS) health plan, uses an innovative system known as reference pricing. Anthem Blue Cross managed the plan for CalPERS.

Under reference pricing beneficiaries are allowed to seek care anywhere they choose, but the benefits are capped at $2,000 for cataract surgery. In addition to standard cost-sharing, any amount above the reference price is entirely the responsibility of the enrollee, within certain limits. The amount is not arbitrary, CalPERS and Anthem Blue Cross discovered more than a decade ago that prices for surgery vary tremendously from one hospital to another. Yet, they identified high-quality facilities that would perform various procedures much cheaper.  The reference price is based on upper median charges at low-cost, high-quality facilities.

CalPERS helps enrollees find the hospitals and ambulatory surgery centers that will honor the reference prices. Initially the reference price experiment was for joint replacement, with a reference price of $30,000. Later, in 2012 CalPERs and Anthem ran an experiment on eye surgery at ambulatory surgery centers. The results of both experiments showed that when given appropriate incentives and transparent price information, enrollees would seek care at the lower-priced facilities. Moreover, high-priced facilities began to match prices of less costly facilities.

Back to Danilo Manimtim. Because Dr. Manimtim sought care at a hospital his total bill was $9,084. His health plan paid $5,027, leaving him with a bill for $4,057. By contrast, Marilou Manimtim went to a free-standing eye center not affiliated with a hospital. Because the eye surgery center only charged one-fourth of the hospital price, her cost-sharing was only $204. Perhaps she selected the facility for her eye surgery as a result of her husband’s experience.

In the end, Manimtim was able to get his cost-sharing down to $750 and Anthem paid a substantial higher fee to the hospital than its reference price of $2,000. The logical question: what went wrong? Why did a retired (although currently employed) orthopedic surgeon not know that: 1) hospitals are the wrong place to receive care if you can avoid it; 2) his health plan uses reference pricing that would saddle both him and his employer each with a $4,000+ bill when the total cost should have been less than $3,000? Was Manimtim guilty of negligence or did his health plan fail to inform him he was seeking care at the wrong facility? As part of the initial experiments in reference pricing CalPERS and Anthem were supposed to perform outreach and educate enrollees of the unique benefit design.

CalPERS experiments with reference-based pricing are legendary among health policy nerds. It’s an example of how to make patients more price-sensitive even for major expenses after they would usually have exhausted their deductibles and not care about costs. Although there is no way to know for sure there were rumors back in the day that CalPERS was more interested in reference pricing than Anthem was. CalPERS is huge, self-insured retiree health plan with a lot of clout in the California health care market.

I have often asked benefits brokers and others with knowledge of how claims adjudication works why insurers, health plans and employers are not more aggressive with steering enrollees to cheaper care? I would welcome that since my deductible is $8,700 a year. I’ve gotten a variety of answers. A man with Humana told him they respected patient preference. Others have told me third-party administrators (TPAs), that includes insurers who manage self-insured plans for large employers, make money off the difference between list price and the secret, proprietary negotiated prices they have with hospitals. More than one person with knowledge of the topic explained when a TPA is paid to manage medical claims, the bigger the claims the bigger the fees. This sounds backwards.