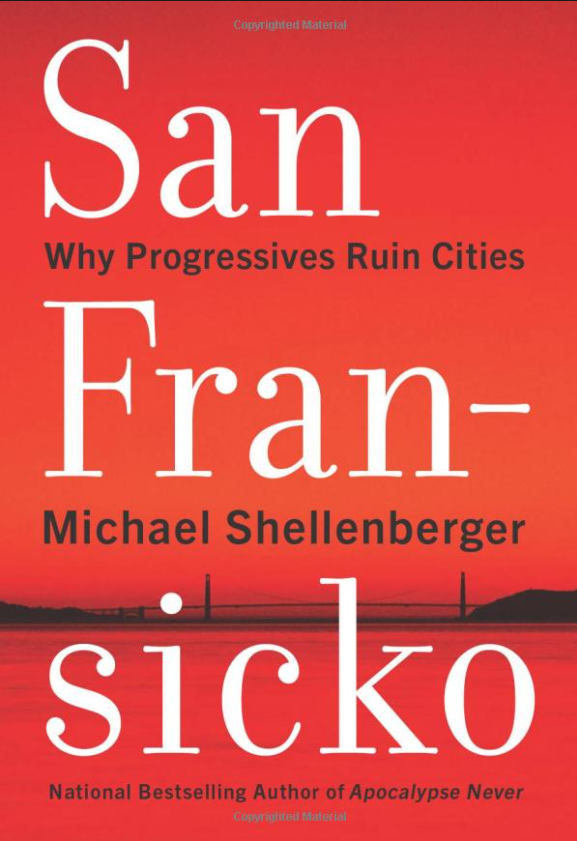 putting it all together and squinting really hard, I think we can tell a story where 10-20% of the homeless are seriously psychotic, and another 20-30% have contributing mental health conditions including depression, PTSD, and others. Somewhere between 25% and 50% of the homeless have substance abuse problems, and this probably mostly overlaps with the 25% – 50% who have psych diagnoses.

Did the relaxation of the War on Drugs cause overdoses to skyrocket?

I think this is mostly not causal. I think the sextupling of overdoses is a combination of expansion in prescription opioid use, various forms of social decay making people less happy and therefore more likely to use drugs, and “improvements” in drug “technology” and the “supply chain” (eg production of fentanyl in China). I don’t know of any source that attempts to tease out the exact contribution of all of these things, but I would note that overdose deaths have risen the most in very conservative Midwestern states that haven’t walked back the drug war as much as California.