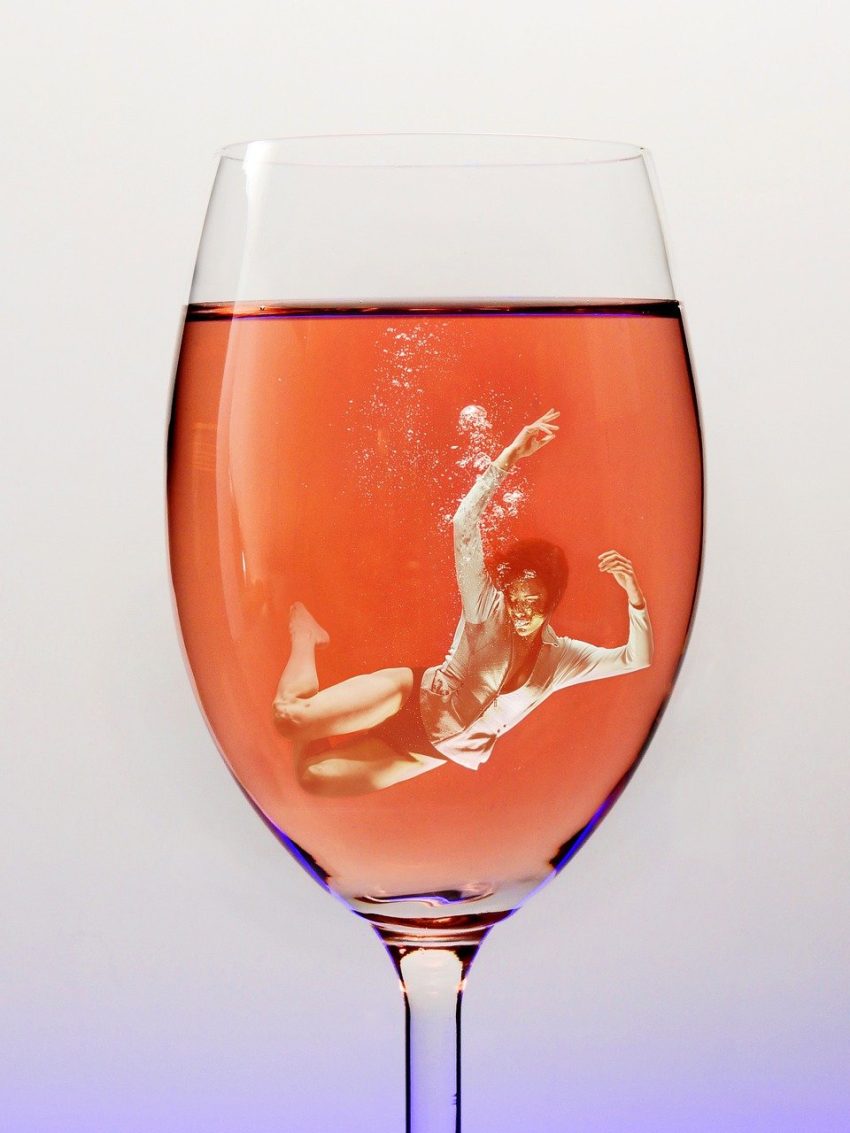 During the pandemic Americans were stuck at home with little social outlet and apparently boozed it up to relieve the stress of Covid, according to an article in The New York Times. Or maybe they thought alcohol taken internally was a good sanitizer for Covid.

Alcohol tax revenues collected by the U.S. Treasury Department rose by eight percent in the fiscal year that ended on Sept. 30, 2021, compared with the previous year, and remain well above pre-pandemic levels.

While many people may have boosted their alcohol intake, problem drinkers disproportionately suffered the consequences. Indeed, the trend has been rising for many years.

Deaths caused by drinking also rose during the pandemic, spiking 25 percent in 2020 over the previous year. But the deaths — which have topped 140,000 nationwide — have been rising for decades in every state. Few places have seen a greater uptick than Oregon, where the rate of alcohol-induced deaths grew 2.5 times from 1999 to 2020, after adjusting for the state’s changing age distribution.

So, what can states do to decrease alcohol intake? Raising taxes always seems to be the answer for every social problem according to advocates of government solving social problems.

One way that governments can influence the price of alcohol is by taxing its producers or sellers, who pass the cost on to consumers. This is comparable to taxes on tobacco, which scores of studies show to be a powerful tool for reducing smoking. A large body of evidence shows that higher alcohol taxes are associated with less excessive drinking and lower rates of disease and injury deaths. After Illinois and Maryland raised alcohol taxes, the states reported reductions in binge drinking and car crashes involving intoxication.

The anecdote used in The New York Times was Oregon. Oregon has some of the lowest taxes on alcohol in the nation, less than 3 cents on a glass of wine and less than a 1 cent on a 12-ounce beer. Last year a recovery advocacy organization in Oregon proposed substantially increasing the tax on wine and beer.

Mr. Marshall said the proposed increase — $0.21 on a 12-ounce beer and $0.40 on a glass of wine — was proportionate to Oregon’s alcohol problems, and the state’s Health Authority supported the bill. But the alcohol industry branded it as extreme, labeling it “a 2,700-percent increase” from the state’s rates.

By the way, a standard 5-ounce glass of wine and a 12-ounce can of beer are both roughly the same amount of alcohol, as is a standard shot of hard liquor. Taxing each product’s alcohol content differently makes little sense. In addition to state taxes there are also federal taxes on beer and wine. At the federal level, wine, depending on the alcohol content, is taxed at about $1 a gallon, although sparkling wines are more than triple that rate. There are about 25 glasses in a gallon of wine. That puts the federal tax on wine at from $0.04 to $0.13 a glass. Beer is taxed at $18 per 31-gallon barrel, putting the federal tax at about $0.05 per can.

Added together, the advocacy organization wanted the combined beer tax in Oregon at $0.26 per can and the tax on a glass of wine at $0.44 to $0.53 per glass. I suspect that’s more than the profit many wineries and breweries earn off their products. An additional $2.00 per bottle tax may not make much difference in the price of a Ghost Horse Vineyard Cabernet Sauvignon (Napa Valley; $700). However, it would make a huge difference in the per bottle price of Yosemite Road Vineyards Cabernet Sauvignon  (California; $4.50 at 7-Eleven). An extra $1 in beer taxes would also severely impact the blue-collar guys who drink Miller High Life ($5.99 a six-pack at Target). I suspect that’s precisely the point. Jack up the taxes for those who can only afford the cheap stuff. As an aside, I don’t think people in the throes of alcoholic cirrhosis are going to be deterred by an increase in taxes, although those who drink in moderation will.