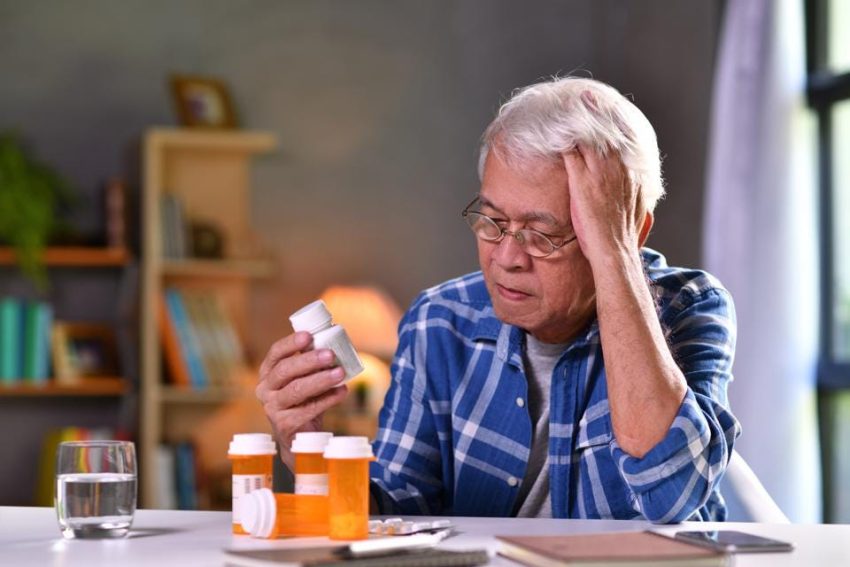 From my latest column at Forbes:

Consider the effect of having one insurer cover drugs, while the other two are covering medical care. If a diabetic skips his insulin and other medications, that is actually profitable for the drug insurer – since these are expenses it doesn’t have to cover. However, if such non-adherence to a drug regimen leads to emergency room visits and hospitalization, those are costs the other two insurers will have to bear.

The fact that the insurers have competing and opposing financial interests means that in traditional Medicare there is no possibility of alignment with the goal of cost-effective, well-managed care.

In contrast, roughly half of all Medicare enrollees are participating in the Medicare Advantage program – where they enroll in private plans that look very much like the plans employers offer.

In the Houston area, for example, Aetna, Cigna, Elevance (Anthem) and Oscar offer MA plans that make maintenance drugs for the chronically ill completely free or available at a very nominal fee.

A diabetic, for example, would tend to pay nothing for insulin and other drugs and would have access to an endocrinologist at no charge or for a $5 copay. That is because the plans believe that by lowering these costs to the patient, they are avoiding the higher costs of severe illness.

1 thought on “Another Argument against Medicare for All”