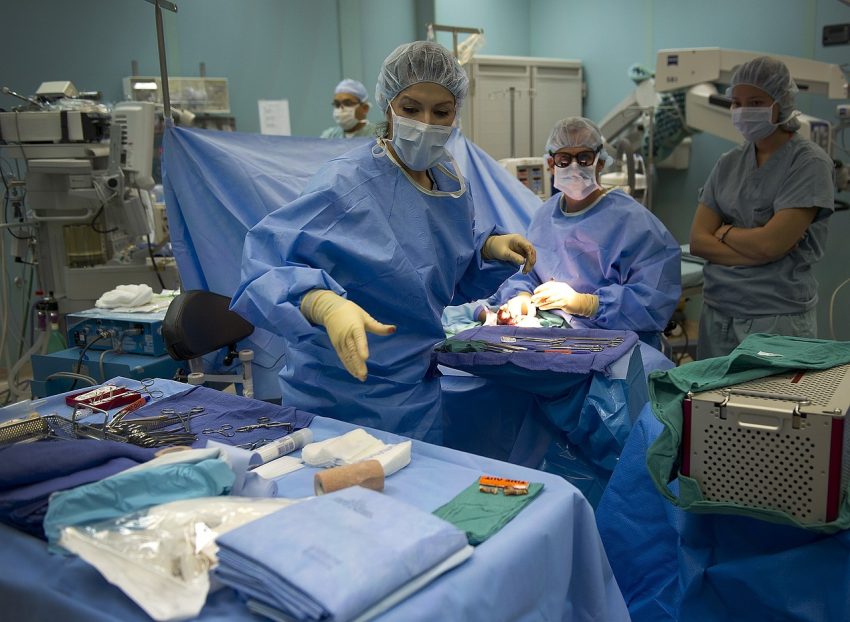 I went to a urologist a couple years ago. He examined me and told me he was 85% sure what I had was not serious and would resolve on its own. However, if I wanted to be 100% sure, there was an in-office test ($450) and an MRI ($350) that he could order for me. I got the feeling he was probably really 95% sure I was fine. The urologist likely offered additional tests out of defensive medicine and the fact that some patients desire more care than others. I was cash pay so I opted out of it.

The website Get Pocket republished an article on how to prevent unnecessary medical care. Estimates vary but by most accounts 30% of medical care is unnecessary, wasteful or downright harmful. That’s a significant percentage considering many people have high-deductible plans that require thousands of dollars in care before health plan benefits kick in.

I often tell people to let your doctor know you are price-sensitive and you have a high-deducible heath plan. I’ve even had doctors ask me what kind of health insurance I have. One dermatologist changed his demeanor when he realized I had a $5,000 deductible even for drugs. I welcomed his help keeping my bill down. It later dawned on me that if I had first dollar coverage my care could have been more invasive and expensive. I had simple eczema from winter dry skin so it wasn’t like my condition was life threatening. Upon hearing my deductible he said something like, “Oh, I don’t think we need a biopsy then.” At the time I decided not to mention my HSA lest he change his mind on my treatment.

Health Pocket suggests asking your doctor four key questions to avoid care you don’t likely need. I’ve found that doctors often welcome my input because some patients want anything they can possibly get, while others would rather wait and see if it’s necessary. Let your doctor know your thoughts.

The first question is a blunt one:

“Doctor, is this really necessary?”

Oslo neurosurgeon Christer Mjåset, vice president of the Norwegian Medical Association, says that he experienced a jolt when a woman asked him this question, he recalls in a TEDxOslo talk. It was a first in his career — he’d never had a patient say this to him.

It occurred after Mjåset suggested spinal surgery to her; she was troubled by intense pain caused by a herniated cervical disc. While he’d performed this procedure many times before, it did come with risks — with paralysis from the neck down being one of the most serious. This led the patient to ask: “Doctor, is this really necessary?”

“You know what I realized right there and then?” Mjåset says. “It was not.”

Dr. Mjåset realized his motives were largely driven by enthusiasm for his work. Surgery was the most enjoyable part of his job. In the United States, surgery is far more lucrative for a surgeon than merely counseling patients one-on-one. That creates an incentive to operate.

The other questions patients should ask their doctors:

What are the risks?
Are there other options?
What happens if I don’t do anything?

These are all great questions. Furthermore, they are great questions regardless of your health insurance deductible. For example, patients with back pain often opt for surgery when physical therapy is equally effective. They don’t know they have options because they didn’t ask about them.