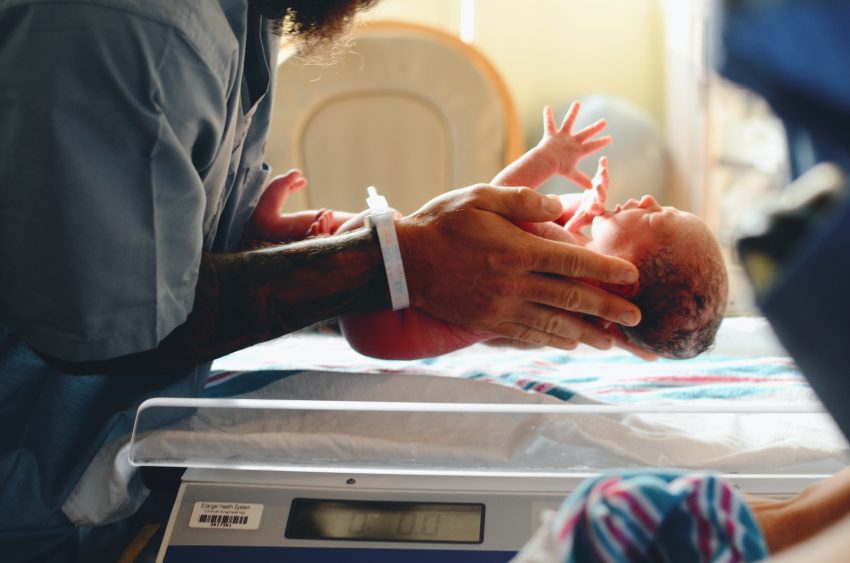 A new report from the Kaiser Family Foundation found that out-of-pocket costs for childbirth run nearly $3,000 for insured women in large group plans. Out-of-pocket costs represented about 15% of the average cost for pregnancy, childbirth, and post-partum care, which were nearly $19,000 on average. This was supposedly a travesty.

Pregnancy is one of the most common reasons for a hospitalization among non-elderly people. In addition to the cost of the birth itself, pregnancy care also involves costs associated with prenatal visits and often includes care to treat psychological and medical conditions associated with pregnancy, birth, and the post-partum period.

The frequency and intensity of services associated with pregnancy and childbirth can lead to considerable out-of-pocket expenses for new parents, particularly those covered by private insurance.

For vaginal deliveries the total cost for women in large group plans was $14,768, while cost-sharing was $2,655. Cesarean deliveries (which many experts believe are often for the doctor’s convenience) averaged $26,280 with $3,214 in cost sharing.

The figure is now many years old but Parkland Memorial, the Dallas County hospital that delivers more babies than any other in the nation, used to quietly offer a package deal to mothers willing to pay of about $2,500. I have been unable to find the current figure. A Castlight Health survey from a few years ago found labor and delivery varied widely across the country, costing $15,204 in San Francisco but only $6,075 in Kansas City.

It should come as no surprise that childbirth comes with considerable costs. People go into debt for many things far less valuable than bringing children into the world. On the other hand, it sort of makes you wonder how labor and delivery became a medical procedure rather than a natural one.