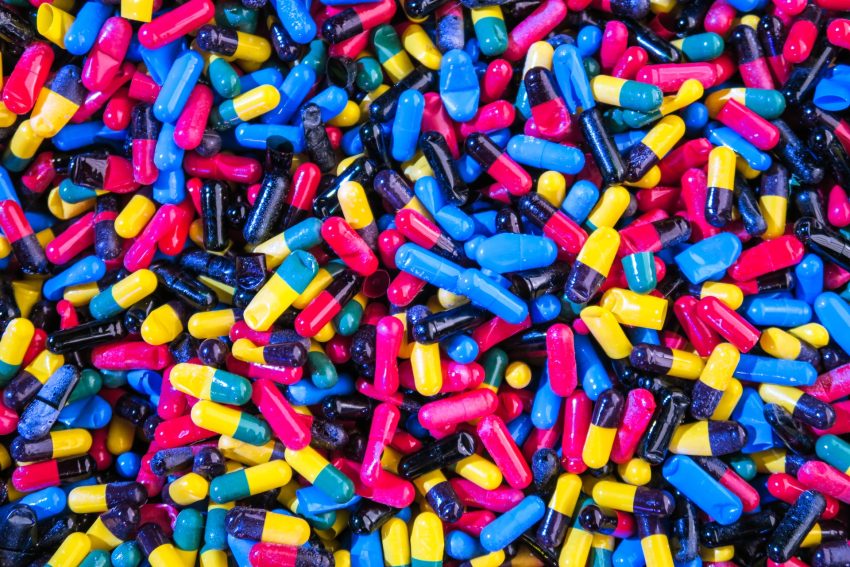 All told, the Congressional Budget Office estimated that the Democrats’ (reconciliation) bill would have diverted $266 billion in Medicare spending to pay for other programs if passed into law. Taking a quarter of a trillion dollars out of an already-stressed Medicare program would be a disaster for seniors….

reforms championed by the Trump administration … would have required negotiated savings between PBMs and drugmakers to pass directly to seniors by accounting for the rebate when determining the cost-sharing amount. Currently, patients often end up paying costs based on the sticker price of medications rather than the price that has been negotiated between the manufacturers and PBMs.

1 thought on “Bait and Switch on Medicare Drug Price Controls”