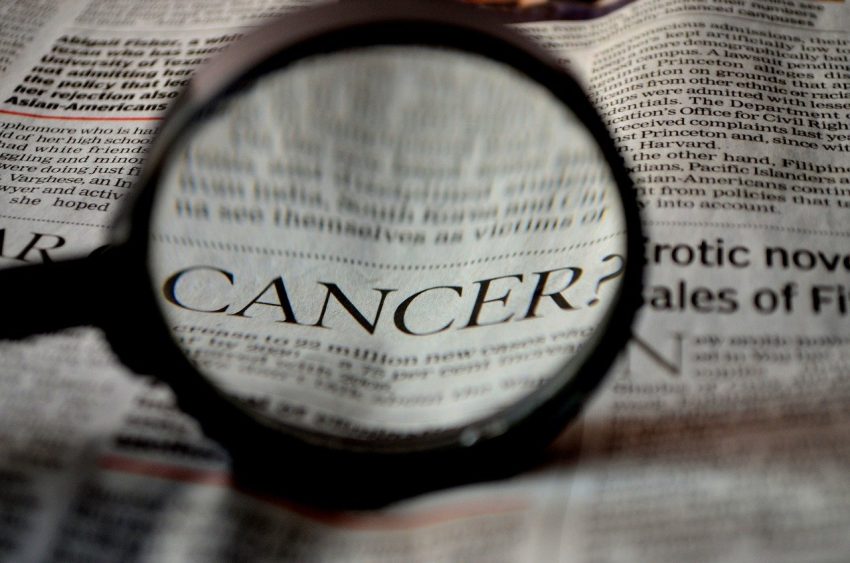 Leaning into the symbolism of President John F. Kennedy’s aspirational effort to send a man to the moon, President Biden on Monday sought to give a renewed boost to his own “cancer moonshot” initiative, aimed at cutting the U.S. death toll from the disease in half over the next 25 years.

I guess Biden didn’t read the report last month that found nearly half of cancer deaths are already avoidable through lifestyle changes. These include drinking less, not smoking and avoiding obesity (and ultra-processed foods). In addition, others point out there may be cheaper ways to achieve fewer cancer deaths today by reducing health disparities between Americans with college degrees and those with less education.

Otis Brawley, a professor of oncology and epidemiology at Johns Hopkins University, said about 20 percent of the 600,000 annual cancer deaths in the United States could be avoided if disparities were reduced so that people with a high school education received the same help with prevention, diagnosis, screening and treatment as those with a college education.

And the moonshot effort, which is headed by Danielle Carnival, has been hampered by a lack of staff, resources and people in key positions at government health agencies, according to several cancer advocates and experts who are familiar with the situation and spoke on the condition of anonymity to avoid fraying relationships with the White House.

America has always been the best place in the world to save lives and find the cure for cancer. Unfortunately, President Biden’s socialist price controls for prescription drugs will jeopardize this leadership and his own cancer moonshot goals. The socialist scheme he signed into law last month will increase drug costs when they launch, make America more reliant on China’s drug development and manufacturing supply chains, and lead to fewer cures. If we are to end cancer as we know it, one fewer cure or treatment is one too many.

Hear is the deal. The Cancer Moonshot is unlikely to yield material improvements in cancer therapies, despite billions spent. Government agencies will boost staff and make grants to universities that fund professors who focus their talents on therapies unlikely to succeed. Private companies are better equipped to bring drugs to market. In the event a university finds a promising compound, it will license it to a drug maker, who will charge astronomical prices for any drugs they develop from university research.

By the way, the first Cancer Moonshot, or War on Cancer, was launched by President Nixon 50 years ago.

A better way is to let drug companies fund research labs and invest the funds to seek new drugs.  Cancer drugs are among the most profitable for Big Pharma. Thus, drug makers are already hard at work searching for new cures. According to the Pharmaceutical Research and Manufacturers of America (PhRMA) there are currently more than 1,300 therapies and vaccines for cancer in development. A top-down Cancer Moonshot is doing it backwards.