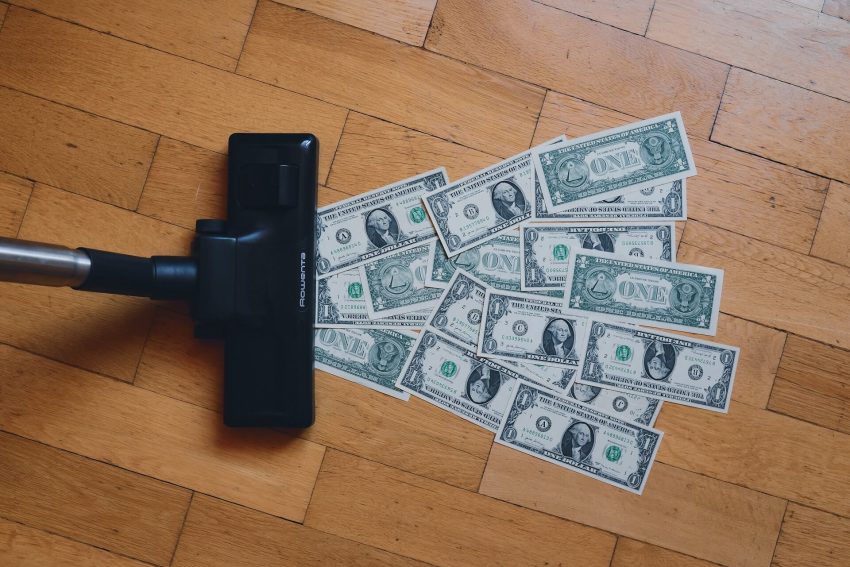 Rising inflation has been in the news lately. About every lawn guy in my far North Texas neighborhood raised his weekly mowing fee about $10 per lawn this spring. Various food items at my local store seemed to have risen in price by 15%, if they’re in stock at all. Even my wife’s Ezekiel Cinnamon & Raisin muffins that used to cost $5.99 were $9.49 the other day at Krogers.

There is one area of our economy we haven’t heard much about price increases but that’s not because it isn’t happening. About 91% of health care expenditures are paid by third parties, who have contracts that generally run by calendar years. Hospitals cannot raise the prices that health plans pay until their current contracts are up. Experts say looming health care inflation is on the horizon, however.

It usually takes a year or more for the supply chain bottlenecks and rising wages that drive up prices to factor into the contracts that dictate what consumers and insurance plans pay.

Rising health care costs are poised to become the next big battle in President Joe Biden’s war against inflation. It’s unlikely he’ll be able to declare victory in time for a 2024 reelection bid.

Economists warn that the supply chain issues that impacted everything from news cars, to food and even hospital labor and supplies is likely to send out-of-pocket medical bills through the roof in the coming year. The various stimulus payments and other bloated federal spending will only exacerbate the problem of inflation.

The Federal Reserve Bank of Dallas last month estimated that the rate of health care inflation will almost double between mid-2022 and mid-2023 as insurance starts to factor in surging labor costs for hospitals and health networks.

Inflation and bloated federal spending are also likely to boost insurance premiums. President Biden recently signed legislation to maintain the enhanced middle-class Obamacare subsidies through 2025. When combined with inflationary pressures the enhanced subsidies are likely to raise premiums nearly dollar-for-dollar, if not more.

A dramatic spike in the cost of health insurance — which would be felt by consumers, businesses and government alike — would represent a major challenge to Biden’s post-midterm agenda as he navigates a fractured political environment and deep economic challenges that show no signs of abating. It could spell trouble for Democrats who’ve long been able to lean on their record of expanding health care access and reducing costs in brutal policy battles with Republicans.

“This is going to be something where consumers feel a pinch — for real,” said Maya MacGuineas, president of the Committee for a Responsible Federal Budget, a bipartisan deficit reduction think tank. “I don’t know anybody who is taking the lead on this issue.”

The consequences of a prolonged spike would be stark. Once inflation hits employer-sponsored insurance plans, workers whose wages struggled to keep pace with rising prices might be forced into decisions about how they access care. Government institutions whose budgets are already laden with expensive health benefit plans for public employees and retirees might be forced to cut costs or approve rate hikes that would enrage organized labor.

White House officials are bracing for health care-related inflation to get worse but are taking a view that the pain won’t last long. Jared Bernstein, a member of the president’s Council of Economic Advisers and a longtime Biden confidante, acknowledged in an interview that health care costs will climb in the near term but “we also see them ameliorating after a few quarters.”

Read the article in POLITICO: Health care inflation is coming for Biden