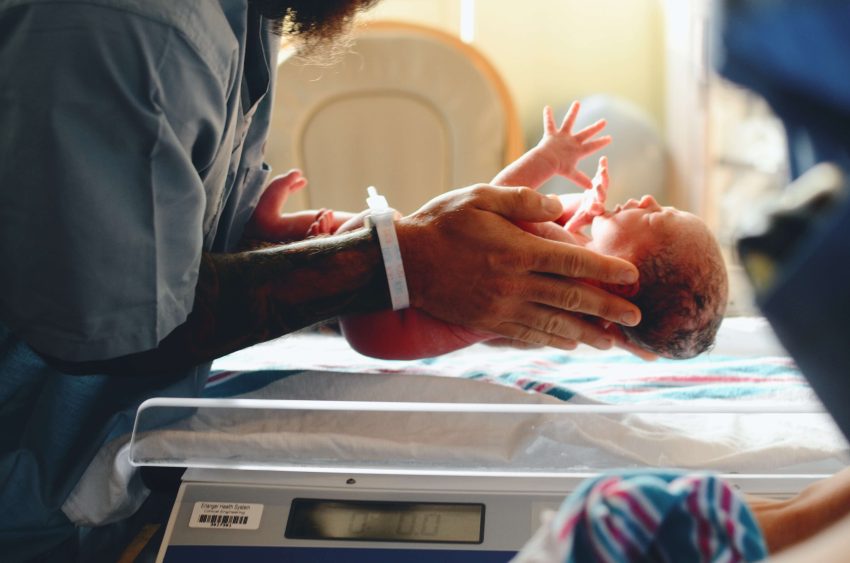 My mother told the story about my birth on a few occasions. She went into labor and my father drove her to the hospital 40 miles away. A nurse at the hospital assured my mother her baby wasn’t yet due. My mother explained she was in labor nonetheless. I don’t recall whether she called her doctor or if the hospital called him.

How things have changed since I was born. The natural process that’s been occurring in humans for 200,000 to 300,000 years has now become a medical procedure requiring with emergency care. According to Kaiser Health News:

“When your due date has come and gone, you’re expecting a baby any minute,” Huffner said. So she was surprised to discover she was an “unknown accident” — at least from a billing standpoint — when she went to the hospital during labor. Her bill included a charge for something she said she didn’t know she’d ever entered: an obstetrics emergency department.

That’s where a doctor briefly checked her cervix, timed her contractions, and monitored the fetal heartbeat before telling her to go home and come back later. The area is separated from the rest of the labor-and-delivery department by a curtain. The hospital got about $1,300 for that visit — $530 of it from Huffner’s pocket.

The article went on to say that hospitals have had a small room to triage women in labor for as long as there’s been labor & delivery departments. What has changed is the name of the room and how its use is billed. At many hospitals that little room is now called an obstetrics emergency department (OBED).

In recent years, hospitals of every stripe have opened obstetrics emergency departments, or OBEDs. They come with a requirement that patients with pregnancy or postpartum medical concerns be seen quickly by a qualified provider, which can be important in a real emergency. But it also means healthy patients like Huffner get bills for emergency care they didn’t know they got.

A birth can truly be an emergency but births rarely requires emergency care. It is often just wait for the inevitable.

KHN reviewed the bills of a dozen patients in five states who said they were hit with surprise emergency charges for being triaged in an OBED while in labor.

Few of the patients KHN interviewed could recall being told that they were accessing emergency services, nor did they recall entering a space that looked like an emergency room or was marked as one. Insurance denied the charges in some cases. But in others families were left to pay hundreds of dollars for their share of the tab — adding to already large hospital bills.

It can be difficult to even know if a typical birth will incur emergency medicine charges.

Some hospitals state clearly on their websites that they have an OBED. A few hospitals state that visiting their OBED will incur emergency room charges. Other hospitals with OBEDs don’t mention their existence at all.

Why are hospitals suddenly opening OBED even though they already had the same service under a different name? It’s all about money.

TeamHealth — one of the country’s dominant ER staffing companies — is owned by private equity firm Blackstone and has faced criticism from lawmakers for high ER bills. In a document aimed at hospital administrators, TeamHealth says OBEDs are good for “boosting hospital revenues” with “little to no structural investment for the hospital.”

If there is one unique feature of American health care, it’s that third-party payment has encouraged hospitals to disaggregate services into individual inputs which can be billed separately. When patients enter a hospital they’re paying only small portion of the bill directly and have little discretion over their care. Employers don’t manage their own health plans and have little control over the care their workers receive. Meddling in the care workers receive would be met with anger. For their part, health insurers manage employee health plans rather than insure them for about half of workers. This gives insurers less incentive to hold prices down. For their part hospitals have consolidated and wield significant market power within their regions. Nobody is going out-of-town for routine hospital care unless they have to. This is why you see shenanigans like OBEDs.