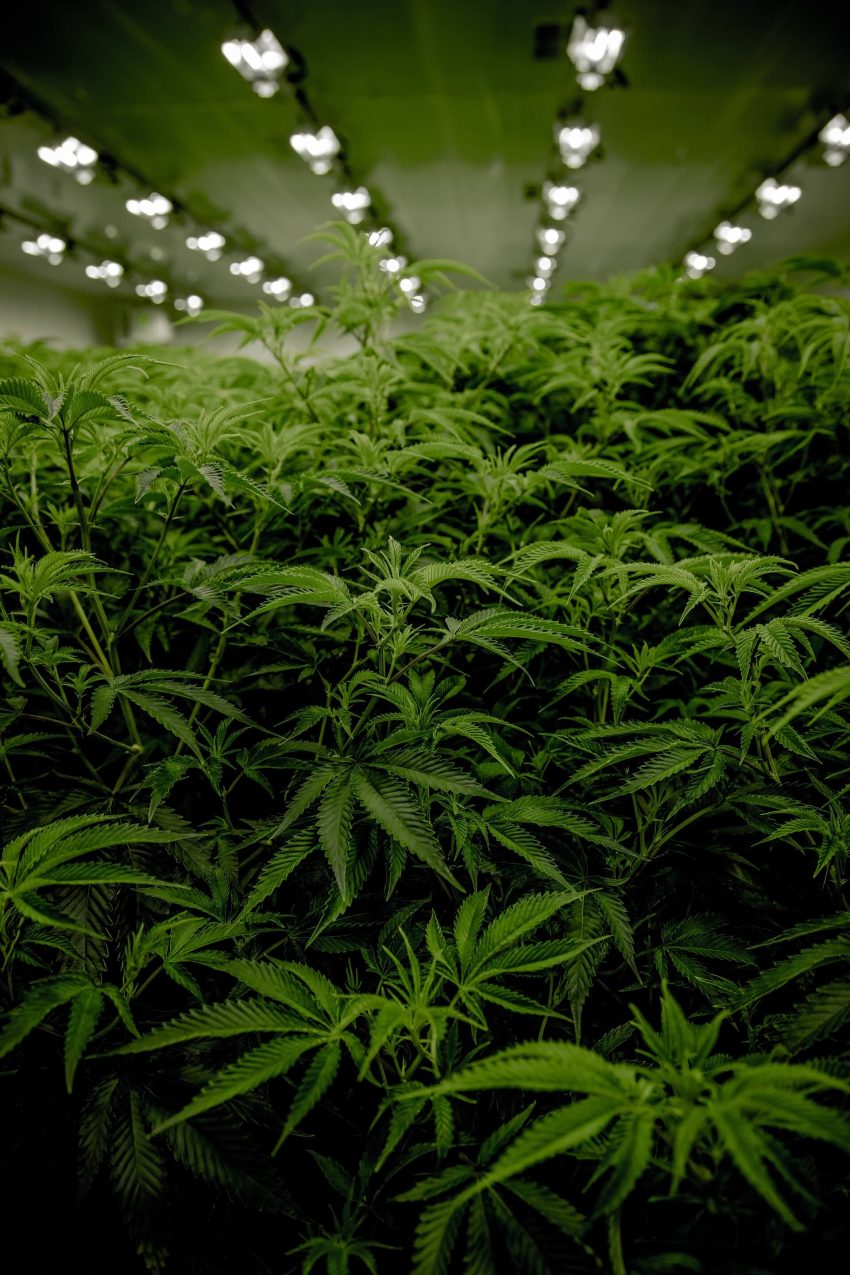 A new book coauthored by two economists explains the economics of legalized marijuana are not very lucrative. The regulations for selling legal weed are so onerous that illegal marijuana sells for half the price of the highly regulated legal product when competing for the same customers. In fact, the regulatory maze is such that in most states where cannabis is legal aspiring distributors hire consultants to assist with the application process. Indeed, the people in the cannabis industry making the most (legal) money are the consultants and lobbyists. I have heard the one thing legal cannabis has done for the industry was to improve the quality of illegal marijuana suppliers. Competition works that way.

The study, published Monday in the journal BMJ Open Respiratory Research, looked at national health records data for over 30,000 Ontario, Canada, residents between the ages of 12 and 65 over a six-year period.

When compared with people who did not use marijuana, cannabis users were 22% more likely to visit an emergency department or be hospitalized, the study revealed.

Should it come as a surprise that cannabis users are risk takers? It sort of makes me wonder whether marijuana is causing the emergency room visits or if the visits are related to something else and marijuana is just a sign of self-medicating.

Heavy use of marijuana by teens and young adults with mood disorders — such as depression and bipolar disorder — has been linked to an increased risk of self-harm, suicide attempts and death, according to a 2021 study.

Was it the mood disorders or the marijuana causing harm? I guess it’s like asking whether the chicken or the egg came first. In any case, the Time article, The Economics of Legal Weed Don’t Work has an interesting interview with the authors of the new book.