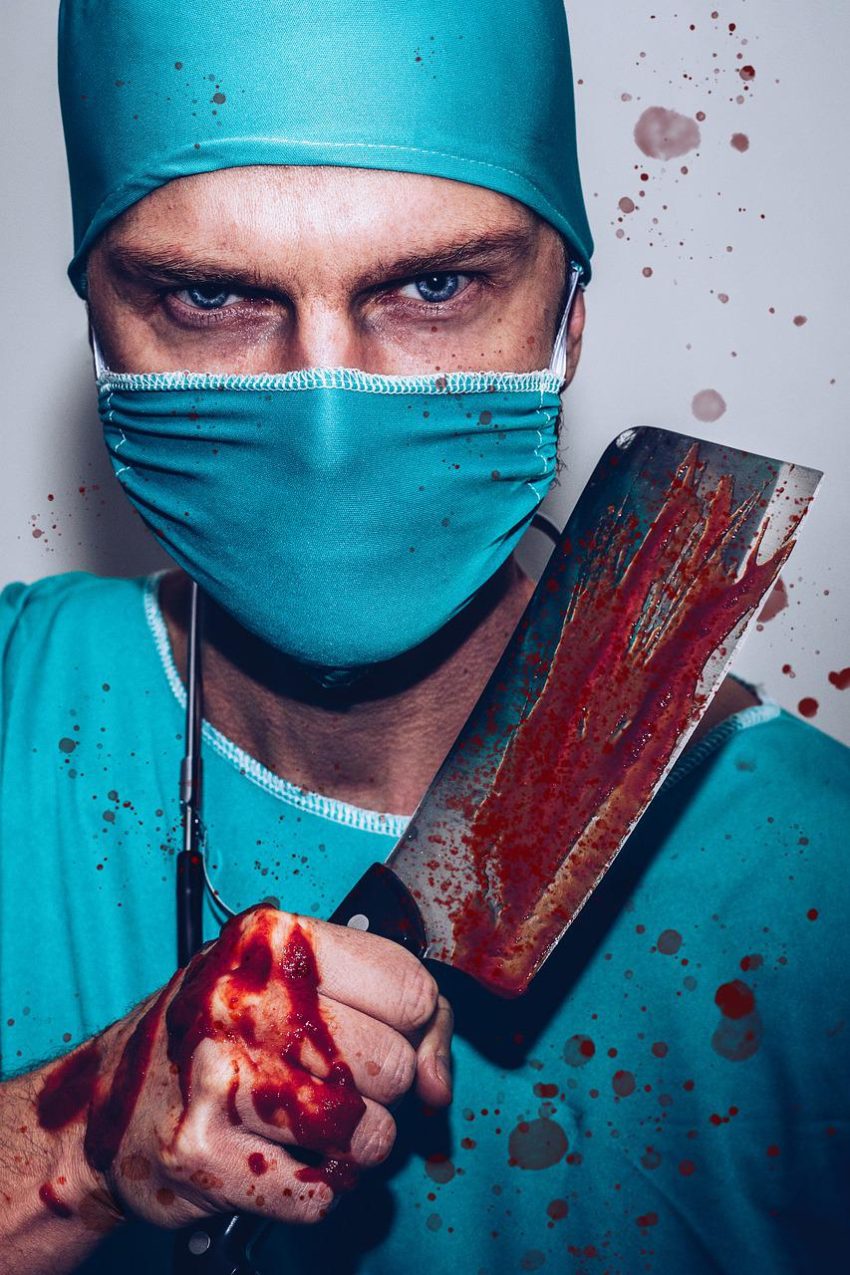 The Arizona Medical Association (ArMA) is considering a state ballot measure to remove a key provision of the No Surprises Act (NSA), in order to boost fees of out-of-network physicians. The NSA is a federal law protecting patients from surprise medical bills, which went into effect January 2022. Balance billing is the term in industry parlance for surprise medical bills. Balance billing occurs when out-of-network physicians (who patients could not avoid) charge fees higher than what their health plans reimburse. Prior to the NSA, patients were responsible for any portion of out-of-network fees their insurers did not pay. The ArMA does not wish to gut so-called patient protections. However, the ballot measure would result in higher fees and higher premiums for consumers nonetheless. More on this below.

Surprise medical bills are unfair to patients and health plans alike. Health plans try to steer patients to providers who have agreed to specific terms and have negotiated fee agreements with a network. Selecting network providers reduces patient cost-sharing and in some health plans out-of-network care is not covered at all. Thus, patients have a strong financial incentive to seek care within their network.

Yet, when presenting at an emergency room (ER) patients are in no position to question the network affiliation of the ER physician who treats them. Patients also have no control over the choice of their anesthesiologist, their assistant surgeon, their radiologist or their pathologist. Patients are unlikely to meet these physicians prior to care and therefore have little if any opportunity to inquire about network affiliation or fees. As a result, patients have no realistic way to decline the services of these doctors. These unique circumstances are what make surprise medical bills possible. It is due to a type of market failure. For markets to work properly, consumers need the ability to fire vendors who provide poor customer service or charge fees above market rates. The NSA was designed to not only protect patients from surprise medical bills, but also created a process to arbitrate fee disputes among payers and providers.

According to the Kaiser Family Foundation, the NSA protects consumers in several ways:

The NSA also establishes a process for determining the payment amount for surprise, out-of-network medical bills, starting with negotiations between plans and providers and, if negotiations don’t succeed, an independent dispute resolution (IDR) process.

The IDR process is a form of baseball-style arbitration. In the event a health plan, hospital and physician cannot agree on a fair price, an independent reviewer has the power to decide. Each side makes their best offer and the arbitrator decides whose offer to accept. This dispute resolution process was a carefully crafted compromise designed to encourage good faith bargaining during fee disputes. The NSA doesn’t dictate what physicians can charge. Nor does it force doctors to work for less than market rates. The NSA merely removes the perverse incentive for physicians to shun networks in order to charge fees many times those of doctors who affiliate with networks.

At first glance there appears little to disagree with. But according to a copy of the ballot language obtained by Stat News, the ballot measure would “strip out a key part of the federal arbitration process” of the NSA and “drastically tilt the scales in their favor during behind-the-scenes billing negotiations in the state — with consumers ultimately picking up the tab.”

Stat News reports the ballot measure is tabled for the time being while the ArMA negotiates with insurance groups on a compromise. However, Stat News warns that if this ballot measure is successful, it could serve as a blueprint for other states to gut provisions in the NSA by removing provisions to ensure both parties negotiate in good faith.

2 thoughts on “Can Medical Associations Gut the No Surprises Act?”