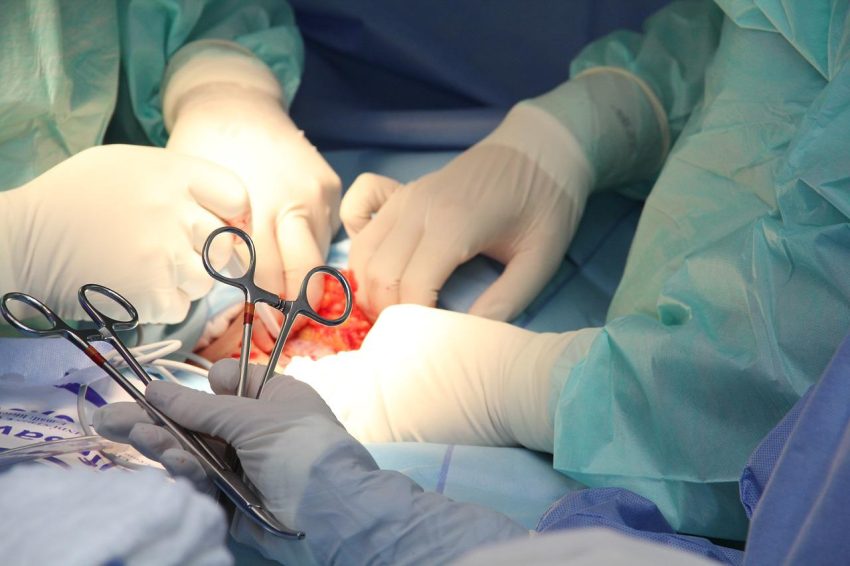 Colorado woman Lisa French had back surgery in 2014. The admissions clerk at the hospital, St. Anthony North, mistakenly estimated her cost-sharing at $1,337. What the hospital clerk failed to realize was the hospital was out-of-network. Because the hospital was out of network it was not bound by a negotiated rate for the surgery. The hospital could bill at its so-called chargemaster rates, which are often two to three times typical rates health plans negotiate with in-network providers.

The chargemaster price for Ms. French’s surgery amounted to $303,709.49. Her health insurer found the price to be unreasonable and paid a reasonable amount of $74,597.35. Prior to surgery Ms. French had signed papers saying she would be responsible for anything her insurer didn’t pay. She presumably thought she was agreeing to pay the estimated cost-share of $1,337. St. Anthony North, a nonprofit hospital, later sent her a surprise medical bill for $229,112.13. When Mrs. French did not pay the hospital sued to collect in 2018. It didn’t go well for the hospital. The jury sided with French:

…French said she was told by hospital officials prior to surgery that after her insurance kicked in, she would owe just $1,336, of which she immediately paid $1,000. The jury decided that under the hospital contract she signed, French should only have to pay “the reasonable value of the goods and services provided to her.” The jury affirmed in its judgment that it did not believe the hospital’s bill had been reasonable.

On appeal, the Hospital argues that the trial court erred by ruling that the hospital services agreement (HSA) French signed was ambiguous and allowing the jury to decide the parties’ contractual intent. We agree with the Hospital that the HSA’s price term unambiguously referred to its chargemaster rates and was sufficiently definite to be enforceable. Therefore, we reverse the trial court’s judgment that the term was ambiguous.

The justices unanimously found that the contracts patient Lisa French signed before a pair of back surgeries in 2014 at St. Anthony North Health Campus do not obligate her to pay the hospital’s secretive “chargemaster” price rates, because the chargemaster — a list the hospital’s sticker prices for various procedures — was never disclosed to French and she had no idea the chargemaster existed when she signed the contracts.

The Colorado Supreme Court claimed that “long settled principles of contract law” show French could not assent to pay inflated chargemaster rates that were not disclosed to her and she knew nothing about. Thus, the requirements for an enforceable contract had not been met.

Hospitals have long required patients entering the hospital or receiving care to sign blanket financial responsibility forms. These forms generally obligate patients to pay the outstanding balances for all providers during the inpatient stay, not just the hospital itself. This even includes providers patients have never met and did not select, who don’t even work for the hospital. Often those providers are out-of-network so they can charge exorbitant prices.

It has always seemed odd to me that these coercive agreements usually survived court challenges. Under normal circumstances these one-sided agreements would find a meeting of the mind (known as mutual assent) was lacking.  Mutual assent is required to have an enforceable contract under contract law. The Colorado Supreme Court stated the obvious, there was no mutual assent because Ms. French could not assent to something she was not aware of. Let hope this decision is replicated in state supreme court cases across the country.