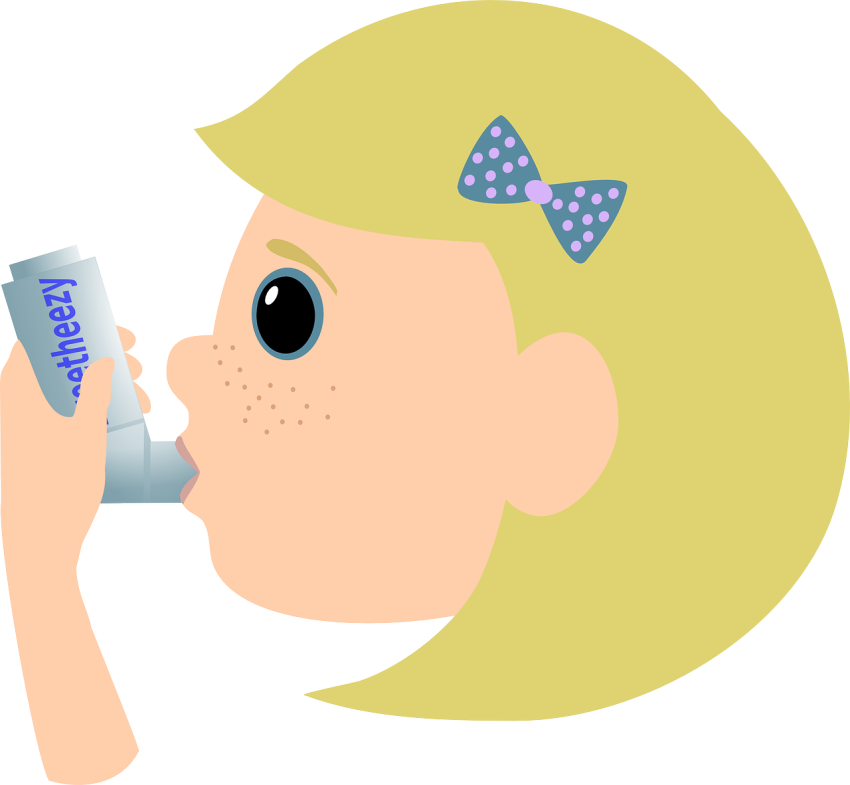 In his Wednesday Links, John Goodman points to the question, Why aren’t we developing more nasal vaccines? This from Alex Tabarrok at Marginal Revolution:

Nasal vaccines are more likely to stop infection than vaccines injected into muscle because they stimulate mucosal immunity in the nose and respiratory system, the first line of attack, and they are likely to increase uptake especially among people with trypanophobia. Hence my longstanding call for an Operation Warp Speed for nasal vaccines. We haven’t got OWS 2.0 in the United States but nasal vaccines have recently been approved in China and India.

I just found the answer to the aforementioned question. Because Pfizer and Moderna won’t provide the vaccine samples to allow for next-gen research. They both hold the patents to the most widely used Covid vaccines.

Because Pfizer and Moderna hold the patents for the current vaccines, researchers would likely have to get the companies’ permission to use them for research into products like nasal or pan-coronavirus vaccines. Right now, Pfizer isn’t sharing its vaccines for research purposes, a spokesperson confirmed to STAT. Moderna didn’t comment when we asked.

When Pfizer was contacted about sharing vaccines for research purposes a spokesperson replied:

“We are not accepting or reviewing applications for possible clinical research that studies the Covid-19 vaccine.”

Another Pfizer spokesperson also said the company has its own “extensive studies” of the vaccine underway, and will continue to share information from those studies as it becomes available.

Some of the research that virologists and immunologists want to study is nasal delivery of vaccines:

Yale University virologist and immunologist Akiko Iwasaki has designed a study of nasal vaccines against Covid-19, which she argues could provide better protection against infection and transmission than shots alone. The ideal study would be conducted on subjects that have already had a primary vaccine series, to simulate real-world scenarios. She inquired with Pfizer about obtaining some vaccine to use in her study of nasal vaccines, but has not received any.

This reminds me of an article I read years ago about Viagra, also owned by Pfizer. Viagra must be taken 30 minutes to an hour ahead of when users want the desired effect. Fatty foods also interfere with absorption and slows the process. Two Kentucky professors theorized that nasal delivery would speed up Viagra’s desired effect to mere minutes. When they approached Pfizer about their idea they received a chilly reception. Shortly afterward Pfizer announced it had patented a nasal inhaler version. At the time (1999) many assumed the drug maker quickly created a nasal version (it likely never planned to sell) so that nobody else would hold the patent.