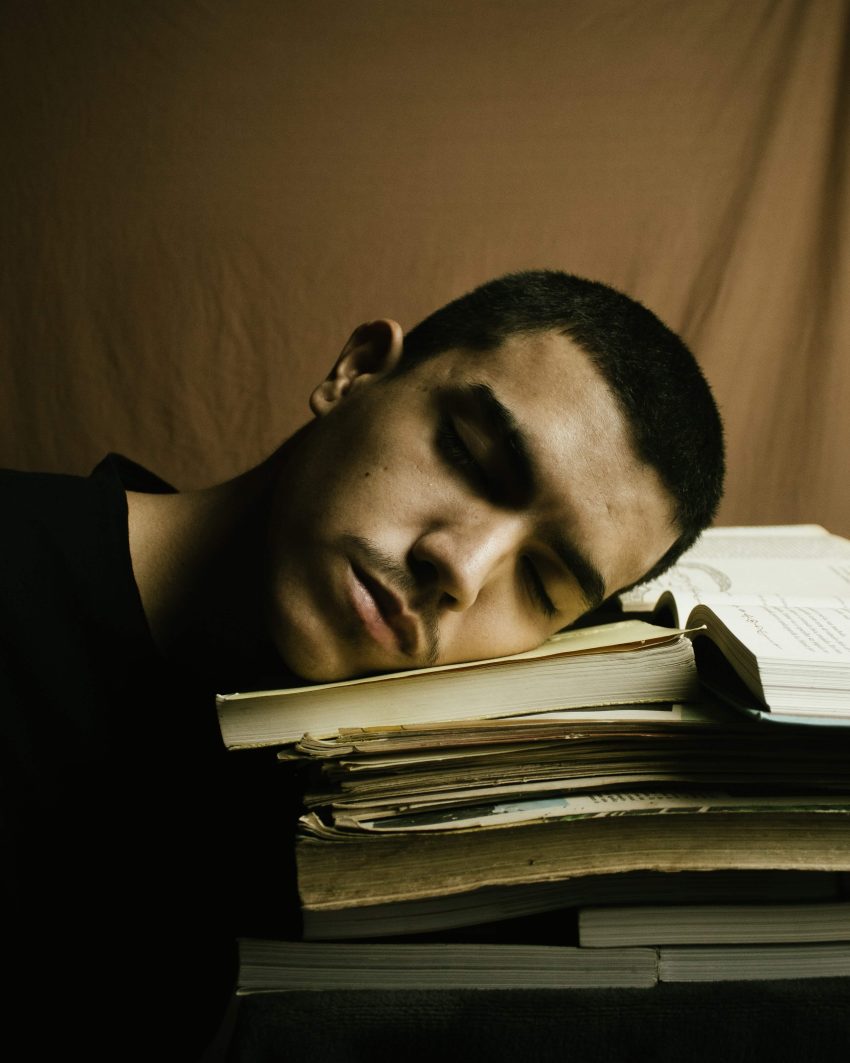 Daylight Savings Time (DST) was first adopted by Germany in 1916 to conserve fuel during World War I. Over the next couple years, it was adopted in Europe and by the United States. More than a century later, scientists have begun to realize that its negative effects on safety and human health outweighs any benefits that it provides. As an aside, I wonder what took scientists 100 years to figure that out.

According to experts, DST causes Americans to lose about an hour of sleep each day until they adapt to the change. Apparently, it’s associated with auto accidents other types of accidents due to human error. It also causes an increase in heart attacks, strokes and atrial fibrillation. The reason is daylight saving time is harmful is because it disturbs circadian rhythms. It is the change in time — losing an hour of sleep in the spring — that causes the problem. Year-round DST would not be a problem.

1 thought on “Daylight Savings Time is bad for your health”