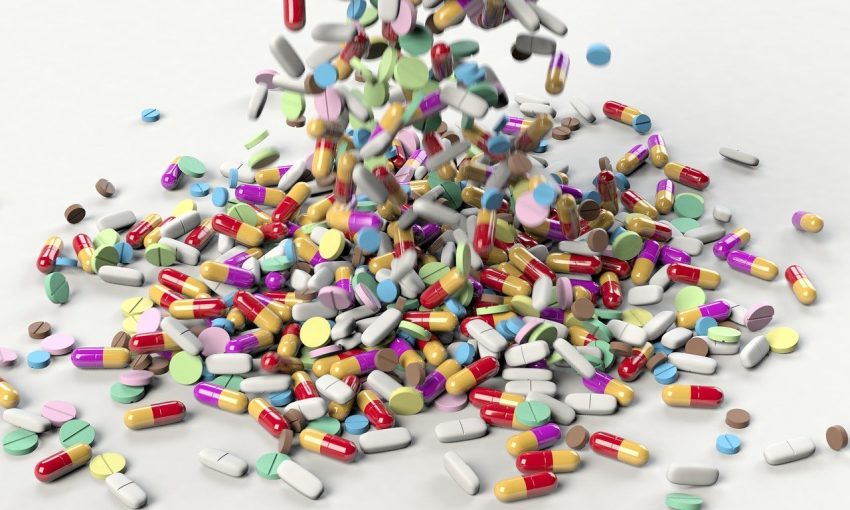 America has a drug problem but it’s probably not what you think. When we think of the drug abuse we often assume it is younger people who’re experimenting with opioids or illicit substances and became addicted. Less well known is how overly medicated seniors are with a variety of prescription and over-the-counter drugs for all manner of conditions.

Drug therapy is the most efficient form of medical care, accounting for about 10% of medical expenditures. Americans see their doctors more than 860 million times each year, and two-thirds of office visits to physicians result in prescription drug therapy. Seniors visit their doctors more than 281 million times a year and the likelihood of drug therapy is even higher. Seniors also frequently self-medicate with over-the-counter drugs in addition to prescriptions drugs prescribed by their doctors. OTC drug products account for 60 percent of drugs used by Americans.

Too often, senior Americans take multiple prescriptions at a time. The proportion of drugs taken by the largest drug consumers has more than doubled in the past 20 years.

In 2001, one-half of all expenditures on prescription drugs were concentrated in 6.0% of the US population, but by 2018, this proportion had decreased to 2.3%.

The prescribing of multiple medications to individual patients (called “polypharmacy” in the scientific literature) has reached epidemic proportions. More than four in ten older adults take five or more prescription medications a day, tripling over the past two decades. Nearly 20 percent take ten drugs or more.

It’s not uncommon for some seniors to be concurrently taking two dozen different drugs. This takes a toll on seniors’ health.

I once read a physician say that if a senior is taking more than five drugs at a time, half are likely to counteract the side-effects of the other half. Some of the drugs seniors take, such as those prescribed for sleep or benzodiazepines for anxiety, can lead to falls. About 750 seniors a day are hospitalized with an adverse drug event. Over the past decade, seniors have sought medical treatment 35 million times due to drug-related side effects. Over the next decade, seniors could experience 150,000 premature deaths if nothing is done. The costs are tremendous: 4.6 million hospitalizations, 74 million outpatient visits for an estimated cost of $62 billion.

The problem is multifaceted and so are the solutions according to the Lown Institute. These include:

Raise awareness among patients, clinicians, and the general public about the potential harms of multiple medication use.