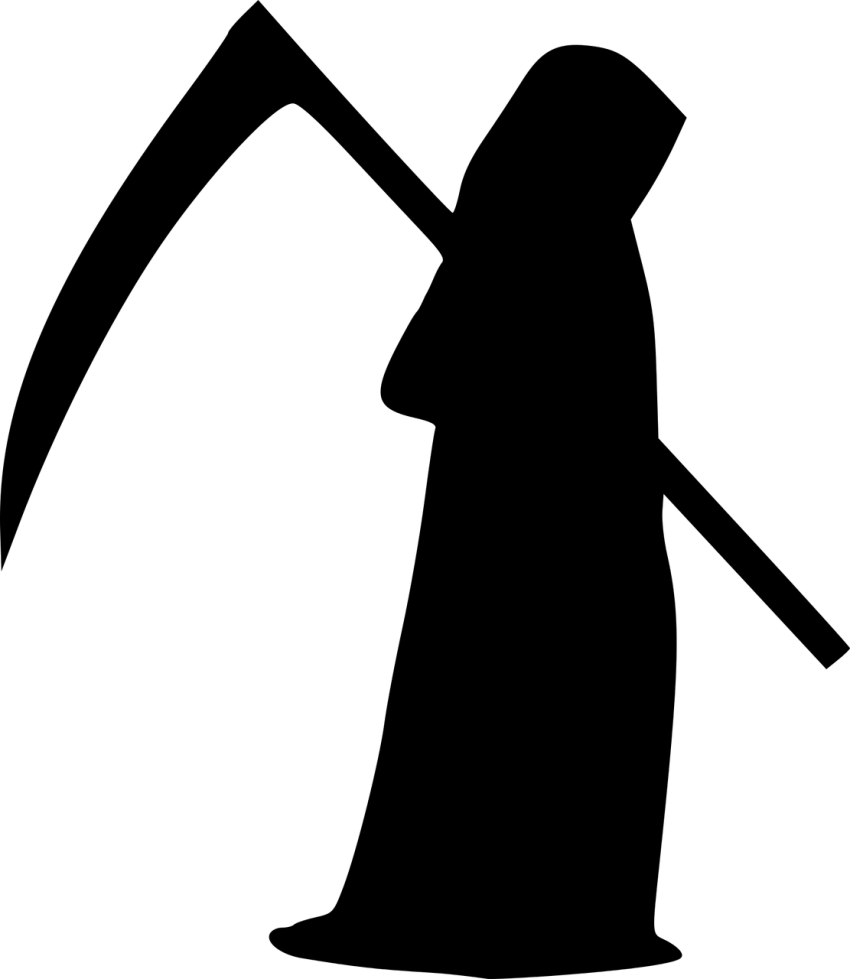 Wherever baby boomers have gone they’ve strained institutions. Hospitals were filled to the brim with babies in the post WWII years through 1964. Schools were full and more had to be built. Colleges too were filled to capacity with the huge cohort of Americans born between 1946 and 1964. Nowadays approximately 73 million baby boomers are heading for old age. As boomers passed into late middle-age, they created a Golden Age of Rectums resulting in investors buying the practices of gastroenterologists. Investors are also buying nursing homes, which is a growth industry as boomers age. With a huge cohort of boomers slipping into old age, death is becoming a growth industry. Hospice care practices are being acquired by investors, as is presiding over boomers’ death. A new example appeared in Kaiser Health News and Fortune. Death is anything but a dying business as private equity cashes in on the $23 billion funeral home industry.

In 2019 there were 54 million Americans age 65 and older. By 2040 there will be 81 million. By 2060 there is estimated to be 95 million. Basically, anything that baby boomers may require is a growing business.

Private equity firms are investing in health care from cradle to grave, and in that latter category quite literally. A small but growing percentage of the funeral home industry—and the broader death care market—is being gobbled up by private equity-backed firms attracted by high profit margins, predictable income, and the eventual deaths of tens of millions of baby boomers.

There are about 19,000 funeral homes in the U.S. Around 80% of these are privately owned (many by baby boomers, some of which may want to retire). One thing private equity is pretty good at is figuring out how much the market will bear.

The sale of Lakeshore MortuaryIn in Mesa, Arizona to Service Corporation International led to price increases of 14% to 31% depending on the service.

“We believe our pricing is competitive and reasonable in the markets in which we operate,” a Service Corporation International official said in an email.

Beyond the growing market for funeral services another factor may be at work. Private equity has invested heavily in air ambulances. When you need air transport for emergency medical services you’re in no condition to negotiate. When your loved one dies you are also at a disadvantage when it comes to funeral arrangements. Funerals tend to be held within a week of death. That doesn’t leave much time to comparison shop for the best deal while grieving. Currently private equity-backed firms own only about 1,000 funeral homes but that number is rising.

A big surge of consolidation happened in the U.S. funeral home industry in the late 1980s and early 1990s, and again around 2010, said Chris Cruger, a Phoenix-based consultant to the industry. And acquisitions have reached a feverish pace in the past two to three years. Many investors are banking on a significant uptick in demand for death care services in the coming years as 73 million baby boomers, the oldest of whom will be in their late 70s, continue to age.

1 thought on “Death and Dying is a Growth Industry”