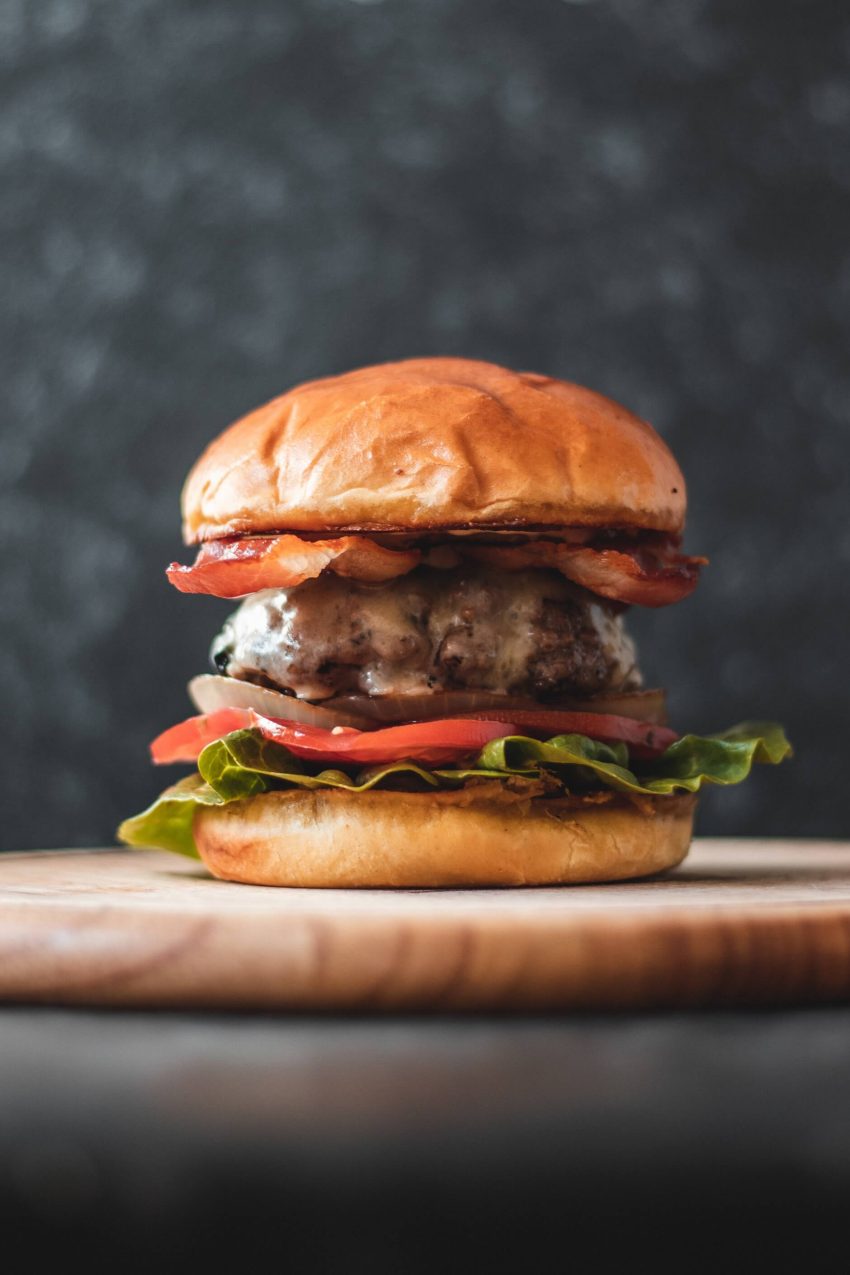 Do you like to dine on a meal of McDonald’s Big Macs and supersized fries? Maybe you like desserts like fried pies a little too much. Perhaps you think that jogging to McDonalds and back after eating a Big Mac will atone for your poor diet. According to experts it won’t.

Or maybe you’re like me. My wife insists we eat healthy. She makes us limit carbs, limit packaged foods and requires fresh green salads or sautéed Swiss chard or kale with dinner. Yet, I don’t exercise as much as I should. We bought a rowing machine last Christmas but it’s so boring that I had to install a television in our workout room. I tend to watch YouTube videos of the famous Chicago restauranteur, Rick Bayless, demonstrate recipes for Mexican foods I’m not supposed to eat. I wonder if the rowing is counterproductive in that regard.

Back to the topic at hand: exercise does not atone for an unhealthy diet. Neither does healthy food mitigate a lack of exercise. Together they are great. In isolation, the answer is “no” according to a study that appeared in British Journal of Sports Medicine. As the New York Times aptly put it:

Most people know that working out and eating well are critical components of overall health. But a sweeping study published this week in the British Journal of Sports Medicine suggests that hitting the gym won’t counteract the consequences of consuming fat-laden foods, and mainlining kale can’t cancel out sedentary habits.

Researchers analyzed participants diet quality and their level of activity. The average age was 57 years of age.

Not surprisingly, people with both higher levels of physical activity and better quality diets had the lowest mortality risk. Overall physical activity levels were associated with a lower mortality risk, but those who regularly engaged in vigorous exercise — the kind that makes you break a sweat — had a particularly lower risk of cardiovascular disease mortality. And even just 10 to 75 minutes per week made a difference.

I don’t necessarily get in 75 minutes a week but I’ve been known to stay on the rowing machine longer because I was interested in the show I was watching. As for eating kale, it is not good unless you sauté it in garlic butter.