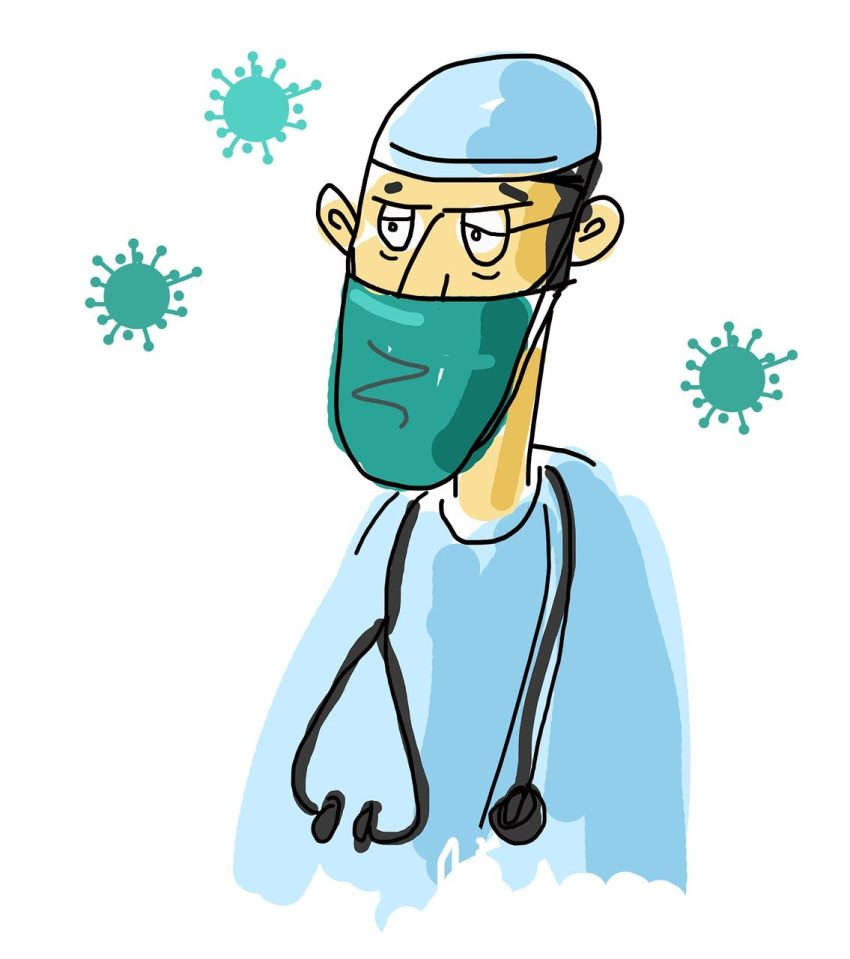 A survey found that nearly 90% of doctors believe barriers erected by health insurance plans have negatively impacted patient care. The survey also found that doctors are so fed up that two-thirds would not recommend a career in medicine while nearly half (48%) are considering leaving medicine for another career. The survey was 600 physicians with practices in primary care.

A common complaint was that prior authorization before filling prescriptions has either caused patients’ conditions to worsen while waiting (83%) or caused patients to suffer pain while waiting (87%). Ninety-one percent of doctors surveyed believe prior authorization causes unnecessary delays. A similar proportion believes insurers often require a cheaper, less effective drugs to save money.

Such policies are stressing many physicians out. Thirty-seven percent say half or more of their daily stress is caused by insurance issues, and 65% feel they’re facing greater legal risks because of decisions made by insurers. The vast majority (85%) are left frustrated by such issues, and many admit to taking their anger and emotions out on their staff and even family members.

More than three-quarters (77%) of doctors have had to hire additional staff due to the administrative workload, while 90% say the administrative burden caused them to spend less time with patients. Furthermore, 87% of physicians surveyed believe insurers interfere with doctors’ ability to tailor care to each individual patient.

This was not specifically mentioned in the survey but because doctors have to hire administrative staff to bill, call and cajole insurance companies, that leaves less of their revenue captured as profit. Thus, doctors have to squeeze more patients into a workday to pay the overhead.

Read more at Survey: Half of doctors considering leaving medicine — Because of health insurance headaches