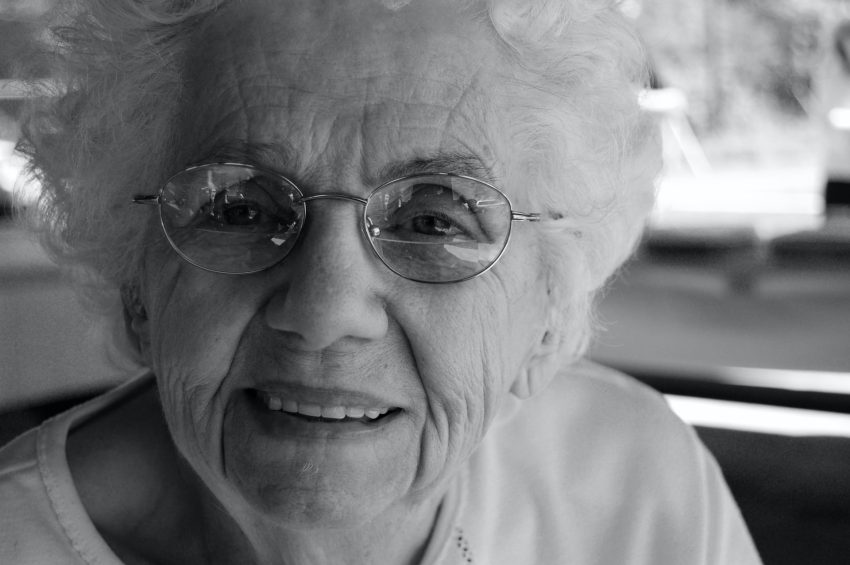 Nearly 70% of seniors will need long-term care at some point in their lives. There are nearly 66,000 long-term care (LTC) facilities in the United States, with a total of about 1 million licensed beds. That will not be nearly enough as the Baby Boomer generation approaches the period in their lives of declining health. The average LTC resident is a woman, accounting for two-thirds of residents. Women stay an average of 3.7 years, compared to men who stay 2.2 years, on average. The reason women outnumber men two-to-one and spend more time in nursing homes is due to women outliving their husbands.

Long-term care isn’t just one type of care. There are a continuum of care facilities, including adult day care, home health agencies, nursing homes and residential care communities. According to the National Center for Health Statistics 97% of nursing home residents and those receiving care in their homes need help bathing. More than 92% need help dressing. More than 90% need help walking, while around 60% need help eating. Long before seniors are placed in care facilities or receive home care they are often cared for by a family member. Estimates vary but unpaid care from family undoubtedly saves society a lot of money.

The New York Times recently published an article exploring who will care for ‘kinless’ seniors? Nearly 1 million Americans have no living relatives to help them as they grow older.

An estimated 6.6 percent of American adults aged 55 and older have no living spouse or biological children, according to a study published in 2017 in The Journals of Gerontology: Series B. (Researchers often use this definition of kinlessness because spouses and children are the relatives most apt to serve as family caregivers.)

About 1 percent fit a narrower definition — lacking a spouse or partner, children and biological siblings. The figure rises to 3 percent among women over 75.

Those aren’t high proportions, but they amount to a lot of kinless people: close to a million older Americans without a spouse or partner, children or siblings in 2019, including about 370,000 women over 75.

These numbers are expected to increase in the coming years. American women are increasingly not having children. So-called gray divorce is more common that in decades past, while couples are also increasingly cohabitating rather than marrying.

One solution is long-term care insurance but most people cannot afford it and few families buy it. There are some promising alternatives, however. I toured NORCs while in Queens, New York a few years back. NORC stands for naturally occurring retirement communities. These are areas of New York City where residents are growing old. Members of the community and nonprofit organizations banded together to help residents age in place without having to move.

Shared housing and co-housing, providing safety and assistance in numbers and community, could grow, especially with public and philanthropic support. The village movement, which helps seniors age in place, might similarly expand.

The conditions in Queens were unique, however. These were mostly Jewish communities. Residents lived in small, post World Ward II bungalows in a city with scarce housing. The residents had strong community support and the program was partial supported by grants from the Denver-based Daniels Foundation.

A few years ago, I read an article in the New York Times that discussed how three seniors could theoretically move in together. They could hire two or three home care assistants to help them during their waking hours and possible around the clock at a cost equivalent to one person staying in a nursing home. Currently Medicaid pays for nearly two-thirds of long-term care. The day may come when nonprofit organizations, possibly with community support and Medicaid assistance, help facilitate such senior roommate situations. The costs would be far lower than Medicaid paying for nursing home care.

2 thoughts on “Does Grandma Need a roommate? (Alternatives to Long Term Care)”