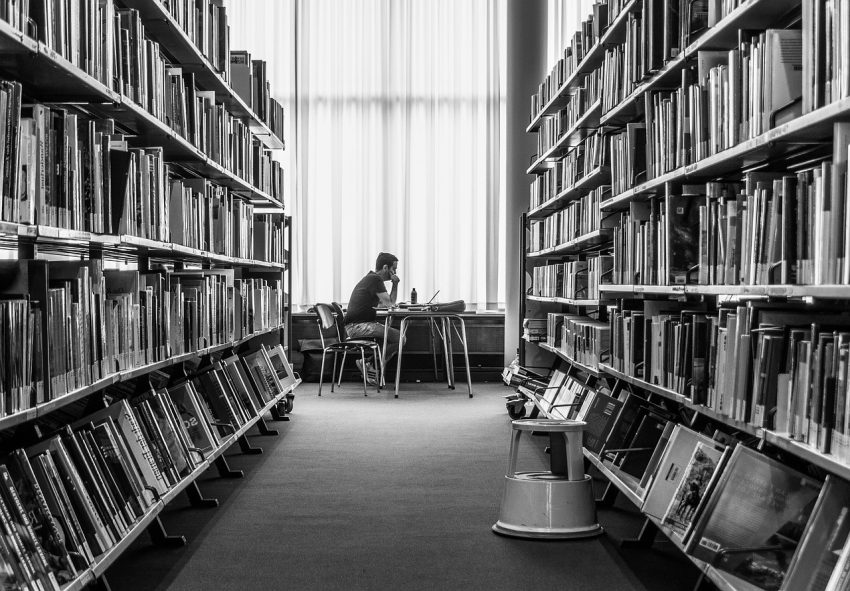 Each generation seemingly raises their kids in a different way, which draws scrutiny from generations born before them. For example, it is not uncommon for Baby Boomers (born between 1946 and 1964) to ridicule the delicate flowers who are known as Millennials (born between 1981 to 1996). My wife and I look around us and wonder why parents our age are still helping their adult offspring financially and taking care of their grandkids. My wife still tells the story of graduating college with a degree in chemical engineering and going to work for Exxon. She had to sleep on the floor until she got her first paycheck, which allowed her to take the pay stub to a local furniture store and buy a bed on credit. We joke it was a different generation when kids weren’t coddled. Our own parents reminded us they came from a generation when kids had to walk to school in the snow, up hill (both ways) even in July. My mother told me if she were to cry over something my grandmother would bark, “Stop crying or I will give you something to cry about!”

An article recently posted on Get Pocket wonders Are parents turning their kids into whiny weaklings by overconsoling them? (originally appeared in Slate).

A few weeks ago, my 5-year-old stubbed his toe for the billionth time, then began to cry inconsolably. While he bawled for a full half-hour—not exaggerating—I alternated between reassuring him, second-guessing whether I was over-reassuring him, and wondering whether he actually broke his toe.

The kid was fine but it made the author wonder about how to respond to a child with ‘low distress tolerance,’ a kid who demands help at the slightest frustration or who cries at the smallest mishap.

To get some answers, I interviewed a handful of psychologists who study how children learn to regulate emotions. They all agreed that, as much as it’s a bad idea to constantly hover over your kids, it may also be dangerous to act too aloof; parenting is not something that should be polarized. The idea that a parent is “either loving and caring, or hands-off and letting kids fend for themselves, doesn’t make sense,” explains Tovah Klein, director of the Barnard Center for Toddler Development and author of How Toddlers Thrive. Instead, parents should try to be both—they should strive to make their kids feel, as Klein puts it, “that I’m here for you, but I also trust that you can do this.

After interviewing numerous child psychologists and childhood experts the consensus appears to be a midline approach between dismissing or anger at a child’s negative emotions versus over consoling them. Anger at children’s negative emotions supposedly backfires and leads to less emotionally stable adults.

But why, exactly, does telling your kid to “calm down” or “figure it out yourself” backfire? Researchers aren’t sure, but they have some theories. When you scold little Naomi for overreacting to a bruise she got in soccer practice or for crying because she lost a game, she may an embarrassed and ashamed on top of feeling hurt, which could make it harder to calm down. She may also want to quit soccer, because being shamed for her reaction may make her want to avoid similar situations in the future. Yet this is precisely the opposite of what she needs: “Children need to practice expressing emotions and learn to deal with them. That leads to resilience,” explains North Carolina–based developmental psychologist Ashley Soderlund. “The golden rule is that emotions are never the enemy, even when they are exaggerated.” (bold emphasis mine)

Wow! So parents aren’t allowed to inform their kids that a particular emotion is not appropriate to the situation? You know, like when invited to a 6-year old friend’s birthday party your kid gets jealous and throws a tantrum because he isn’t also getting presents and allowed to blow our the candles?

So the next time you feel embarrassed that your kid is having a meltdown in the middle of Target, remind yourself: She has to continue experiencing strong emotions in order to learn how to handle them. This outburst is good for her, even if it’s excruciating for you. Also keep in mind that when your kid freaks out over something small, that small thing may just have been a convenient trigger for a much-needed release. My son’s sob session over his stubbed toe happened right after arriving home from a long day at preschool.

I wonder what Harvard law Professor Amy Chua would think of the above statement? In January 2011 Amy Chua made headlines when she first published an article in the Wall Street Journal, called “Why Chinese Mothers Are Superior.”  These were excerpts from her forthcoming book, Battle Hymn of the Tiger Mother. Although Prof. Chua claims it was not a ‘how to’ book on raising children it was controversial, nonetheless. Whatever her intention many perceived her central theme as parents should demand excellence from your kids rather than coddle them. Play dates, running them to soccer practice, allowing them to watch television and play video games doesn’t do them any favors. Rather, parents should demand straight As, coerce their kids into being the top students in their classes even though that means the kids essentially have no leisure time. From the Wall Street Journal article.”

In one study of 50 Western American mothers and 48 Chinese immigrant mothers, almost 70% of the Western mothers said either that “stressing academic success is not good for children” or that “parents need to foster the idea that learning is fun.” By contrast, roughly 0% of the Chinese mothers felt the same way. Instead, the vast majority of the Chinese mothers said that they believe their children can be “the best” students, that “academic achievement reflects successful parenting,” and that if children did not excel at school then there was “a problem” and parents “were not doing their job.” Other studies indicate that compared to Western parents, Chinese parents spend approximately 10 times as long every day drilling academic activities with their children. By contrast, Western kids are more likely to participate in sports teams.

Basically, it is a different parenting model, best described as tough love. Maybe the childhood experts are correct. A midline approach is better than either extremes.

Melinda Wenner Moyer, the writer of the Slate article, is the author of a recent book, oddly named How to Raise Kids Who Aren’t Assholes: Science-Based Strategies for Better Parenting–from Tots to Teens.