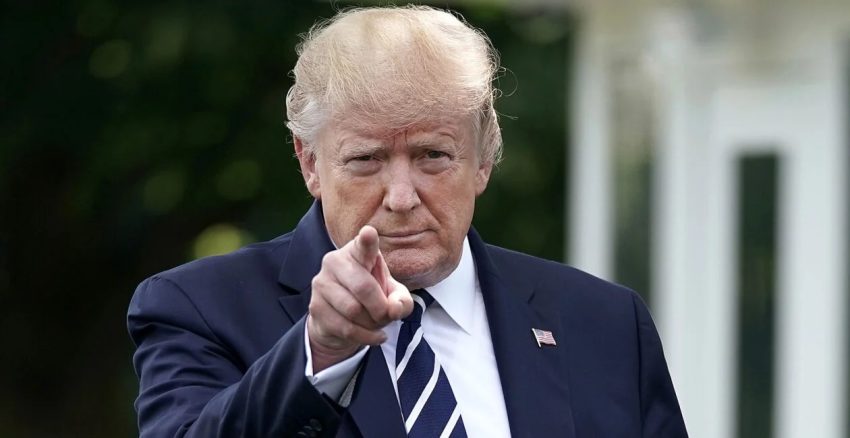 According to a British Medical Journal study, counties that voted for GOP presidential candidates between 2000 and 2016 had smaller reductions in age-adjusted mortality rates over the past two decades than counties that backed their Democratic rivals.

Its first and most obvious flaw is that hundreds of counties switched party preferences over the course of those five presidential elections.

And there is more:

Age-adjusted mortality in large metro counties fell by an identical 1.4% of residents between 2001 and 2019, whether those counties voted Democratic or Republican in all five elections. Small to midsize metro areas that backed Democrats in those five races had declines of 0.9% over that period, compared with 0.8% in comparable areas that voted Republican.

That difference isn’t statistically significant. The differences in rural counties are larger, but the confidence intervals (similar to the margin of error or plus/minus in public opinion polls) intersect, suggesting that the differences may be due to chance.

1 thought on “Does Voting Republican Kill?”