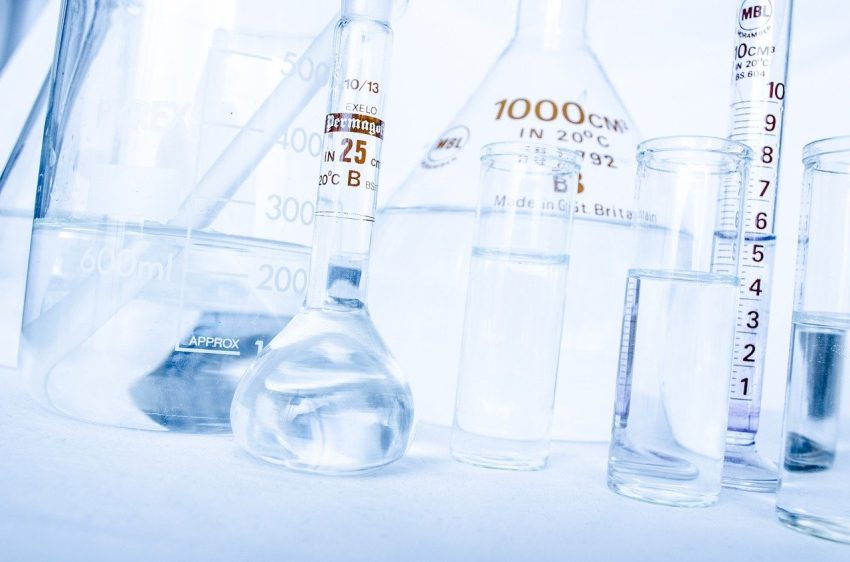 A report by the Initiative for Medicines, Access & Knowledge (I-MAK) released a report on patent abuse and so-called gaming of the patent system. I-MAK is a nonprofit organization that advocates drug patent reform.

Four pharmaceutical companies have filed hundreds of patents to keep their drugs out of the hands of generic competition and prolong their “unprecedented profits,” according to a report published Thursday.

U.S. patent law rewards innovation by granting an exclusive right to manufacture a drug for a period of 20 years. Some of the 20-year period is used bringing the drug to market, however. Once the exclusive period is up, generic drug makers are allowed to produce the drug. However, drug companies often tweak the drug and file new patents in a process called “evergreening.”

It’s an approach seen across the pharmaceutical industry: drug companies file, on average, more than 140 patent applications per drug, according to the I-MAK report. Out of those patent applications, 66% of them were filed after the Food and Drug Administration approved the drug to be on the market.

These extra patents are “absolutely” to extend their monopolies, said Arthur Caplan, the head of the Division of Medical Ethics at NYU Langone Medical Center.

While the practice of evergreening isn’t necessarily illegal, said Caplan, who was also not involved with the report, it is unethical. “It’s clear that the system is being manipulated and we need to be rethinking the rules of patenting.”

The drug Humira, used to treat rheumatoid arthritis, is owned by the biotech firm AbbVie. Sales of Humira amounted to $17.3 billion in 2021. The original patent on Humira expired in 2016 but AbbVie filed 311 patent applications for the drug to extend it’s patent life. Nearly 300 of these patent applications (94%) were filed after the U.S. Food and Drug Administration (FDA) approved the drug. Humira now won’t face competition until 2023.

The practice of extending patents doesn’t always go unchallenged. In some cases, generic manufacturers sue the drugmakers to get their drugs on the market, Lemley said. However, he added, those lawsuits often end in settlements between the companies.

Settling the lawsuit is “essentially paying the generic to go away,” Lemley said.

The United States Patent and Trademark Office is working to prevent unjustifiably delays to generic competition.

In the meantime, Caplan said he expects to see more litigation from the Department of Justice challenging the extra patents from drug companies.

Some experts believe the federal government should raise the bar for what is considered an improvement in an existing drug and decline frivolous patent extensions.