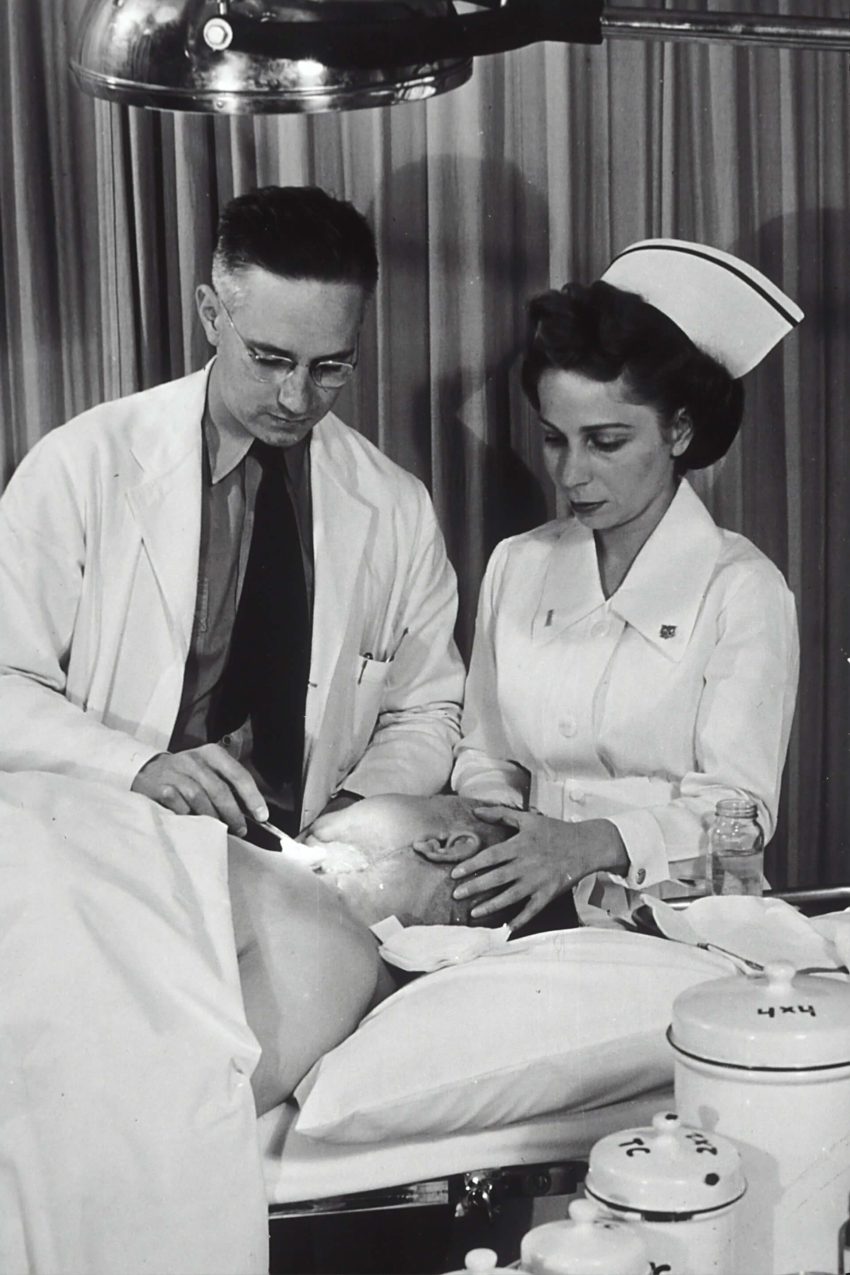 Physicians have long dabbled in cosmetic medicine to boost their incomes. It is interesting to note that their cosmetic practices are competitive with transparent pricing, while their therapeutic areas of practice is bureaucratic with opaque prices. As a result of competition, cosmetic surgery prices have risen about equal to consumer inflation, which is one-third the rate of medical inflation.

Some areas of medicine like dermatology have become highly sought after because medical graduates like the idea of practicing in an area with few late night emergencies and being on-call is rare. This too is another reason why physicians dabble in cosmetic medicine even when they were trained for another specialty. They often want something different that doesn’t require haggling with health plans or the bureaucracy of billing multiple insurance companies.

It’s not just doctors who get tired of working in bureaucratic medicine and want to escape to something with lower stress and better pay. Nurses are leaving hospitals to work in cosmetic physicians’ offices, med spas and even establishing their own med spas to work as aesthetic nurses.

In the past year, 1,300 new med spas have opened, according to the American Med Spa Association, an industry organization. Their average annual revenue comes in just shy of $2 million a year. Clients are mostly women between the ages of 35 and 54 who may not want or “need” full-blown plastic surgery but aren’t satisfied with at-home anti-aging serums, either.

About one-third of nurses report wanting to leave their job by the end of 2022. Why is this? Because many nurses experience feelings of burnout and feel unappreciated. Besides dealing with sickness they also have to deal with paperwork (called charting), overwork, long hours and sometimes double shifts whenever Covid peaks. In addition, they deal with doctors, hospital administrators, nursing administrators and social workers, etc.

To understand why nurses want to abandon hospitals one has to understand the upward mobility of nurses in hospitals. There are only a few ways for a nurse to increase their pay. They can work for years trying to get slight promotions (say, Staff Nurse Level 1, 2, 3 or 4). They can work less desirable shifts (say, at night or on weekends). They can become agency nurses or traveling nurses with temporary assignments. They can attempt to climb the ladder into nursing administration, becoming a floor manager or director of nursing. That is no picnic either. Only a small percentage can ascend into nursing administration. Becoming a director of nursing or a hospital floor nursing manager requires years of experience and often a master’s degree in nursing. Nurses can also advance by getting a graduate degree such as a doctor of nurse practitioner.

One problem is that hospitals are labor intensive and hold down labor costs any way they can. This includes wages freezes and lower staffing ratios, creating higher workloads. Moreover, nurses are a cost center rather than a revenue source (unless they’re nurse practitioners). Although it’s not exactly legal, while working in a hospital I witnessed examples of informal collusion. One hospital was afraid to raise nursing salaries (during a nursing shortage) because it would merely cause competing hospitals to do the same. In a budget meeting a senior VP mentioned getting a call from his counterpart at another hospital complaining to him about raising starting salaries for nurses. His counterpart at the other hospital accused him of trying to “poach their nurses.” Poaching neighboring hospitals’ nurses was seen as counterproductive since there were supposedly only so many nurses to go around and it would just increase labor costs and turnover.

Nurses can be trained to inject Botox and dermal fillers if working under a physician. Many find they can make more money or work fewer hours for the same money as the jobs they left. Often times aesthetic nurses work in sales in addition to being medical practitioners. They advise their clients (or patients if you prefer) on new procedures, sell them on cosmetic packages and possibly share in sales revenue.

Not everyone is a fan according to an article in Slate.

The idea of pulling nurses away from other fields and into aesthetics may sound concerning.

Aesthetic nurses know not everyone sees their work as noble. “If I told any of my nursing professors, ‘I’m going into aesthetics,’ they would have found a way to fail me on the spot,” Gedjeyan says.

If hospitals want to stem the tide of nurses looking for alternative employment they will have to respond with higher salaries and lower workloads (rather than nurse appreciation pizza parties). Over the years I’ve met numerous nurses who left hospitals. They became nurse practitioners, went to work in physicians offices, went to work for plastic surgeons, started their own med spas, etc. I met a nurse practitioner who worked in a plastic surgeon’s office who left to travel around Texas teaching doctors and nurses how to inject dermal fillers. She later set up a consulting practice to help doctors and nurses set up med spas and cosmetic practices. I have a relative with an RN degree who does inside sales for a medical device company. Her career in a hospital was very short lived once she discovered the actual working conditions.