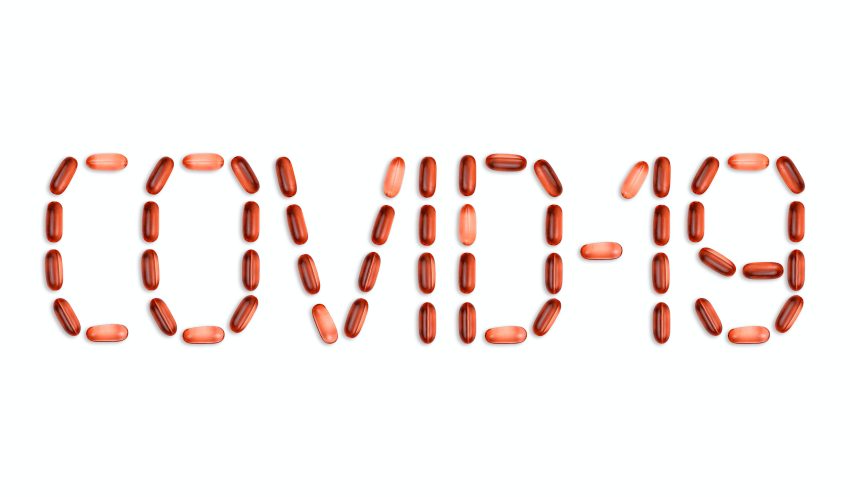 There are literally thousands of old, U.S. Food and Drug Administration (FDA) approved drugs that may have other potential uses besides the conditions for which they were approved. The trouble is nobody has the profit motive to fully investigate them. Even when there are studies the FDA is suspect. The agency understands there will be little monitoring or follow-up studies reviewing long-term efficacy.

Case in point. The FDA recently authorized Merck to market its new drug molnupiravir to treat covid. Merck stands to make many billions from molnupiravir whether it works well or not. The government has already paid $2.2 billion for more than 3 million doses at a cost of $733 per dose. What is odd about this new drug is that another drug, fluvoxamine, was recently tested in Brazil against Covid. It had similar efficacy, was about equally effective and had similar side effects as molnupiravir. Yet, because it’s an old drug it only costs $5 per dose. It’s already FDA approved but the FDA wasn’t interested in approving it for covid. Sure, doctors can prescribe fluvoxamine off label but many physicians are afraid to. Let me get this straight. The FDA approved a new drug for covid at a cost of $733 per dose but was not interested in an equally effective, already approved drug for covid that only cost $5 per dose. This sounds strange but it’s standard operating procedure.

“You hate to say that Big Pharma has a lot of influence, but clearly they do,” Boulware said. “The molnupiravir data was not that great, but we’re spending billions on the drug and it got fast-track emergency use authorization” while fluvoxamine remains in a gray area.

Why did the FDA turn its back on fluvoxamine while allowing molnupiravir to be marketed? One thing is Merck has billions to monitor its new drug and the lobbyists to promote it to the FDA and Congress. Another is that no one entity will get rich from fluvoxamine since it’s off patent.

Something not mentioned in the article but very real to those who study these topics is that the FDA doesn’t pay well compared to working for drug makers like Merck. A lot of FDA employees probably want to retire from the FDA after 20 years of service and go to work in the private sector where they can make big money. Those who won’t play ball while working for the FDA will find fewer job offers when they move to the private sector. Yes, that’s how it works sometimes. This is what’s known as regulatory capture.

Read more about it here.

2 thoughts on “Failing to Save Lives: Why Old Drugs Don’t Get Approved for New Uses”