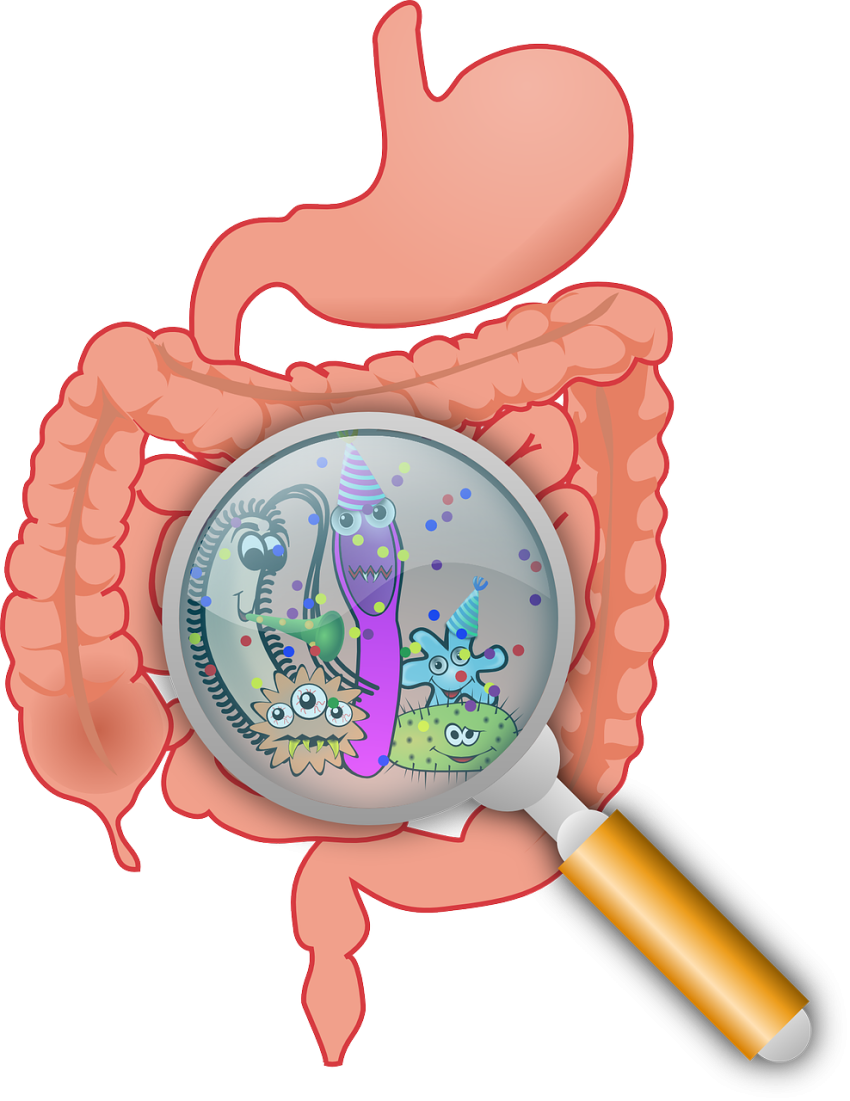 Your gut is made up of 39 trillion microbial cells that live inside us, including bacteria, fungi and viruses. These outnumber the human cells that make up our bodies, which number roughly 30 trillion. The microbiome as it’s called is only 1% to perhaps 3% of our body mass, but without these beneficial bacteria life would not exist. The human gut is home to thousands of different species of bacteria, and something like 5,000 different strains. These are what converts food into energy while also keeping harmful bacteria in check.

The gut microbiome controls the storage of fat and assists in activating the genes in human cells involved with absorbing nutrients, breaking down toxins and creating blood vessels.

These helpful microorganisms replenish the linings of the gut and skin, replacing damaged and dying cells with new ones. Equally vital is their role in preventing illness.

Our native microbes compete with invading ones, preventing them from getting a foothold. We’re born with an immune defense system only partially formed.

Sometimes our guts develop a suboptimal balance of certain types of bacteria or is even invaded by harmful bacteria that is life-threatening. For instance, food poisoning, listeria, E. coli, dysentery, C. diff. are just a few.

Medical researchers are experimenting with fecal microbiota transplants (FMT) from healthy donors to unhealthy ones. FMT has proven extremely effective in treating Clostridioides difficile (C. diff), an infection of the digestive tract that kills 30,000 Americans every year and infects more than 15 times that number.

Beyond defending the colon against invaders, it’s also thought to influence obesity, mental health and even beef up the immune system against cancer. There is also strong evidence that FMT could be a way to treat psychiatric illnesses. Consider this:

… poor gut health is associated with such a vast range of conditions, from obesity and degenerative brain diseases to depression, inflammatory bowel disease and chronic inflammation. “The microbiome is associated with everything,” “Pick a disease, it’s associated,” says Kinross.

Older mice who received gut microbiota from younger counterparts experienced reversal of several age-associated deteriorations, including cognitive function and changes to the retina. In young mice who received transplants from older mice, the reverse relationship was observed.

So what’s the problem? The U.S. Food and Drug Administration (FDA) believes that poop is a drug and fecal transplants should only take place as part of a clinical trial. There is an exception for recurrent Clostridioides difficile that doesn’t respond to other treatments but it’s not really permission, it’s enforcement discretion. The strict regulations are expected to slow research and boost prices for the drugs that are ultimately developed using the FDA’s regulatory pathway. Many worry that the FDA regulations will purposely favor drug makers over cheaper therapies. For example, a patient with C. diff. likely would have to take multiple rounds of expensive capsules rather than more effective endoscopic FMT using donated material.