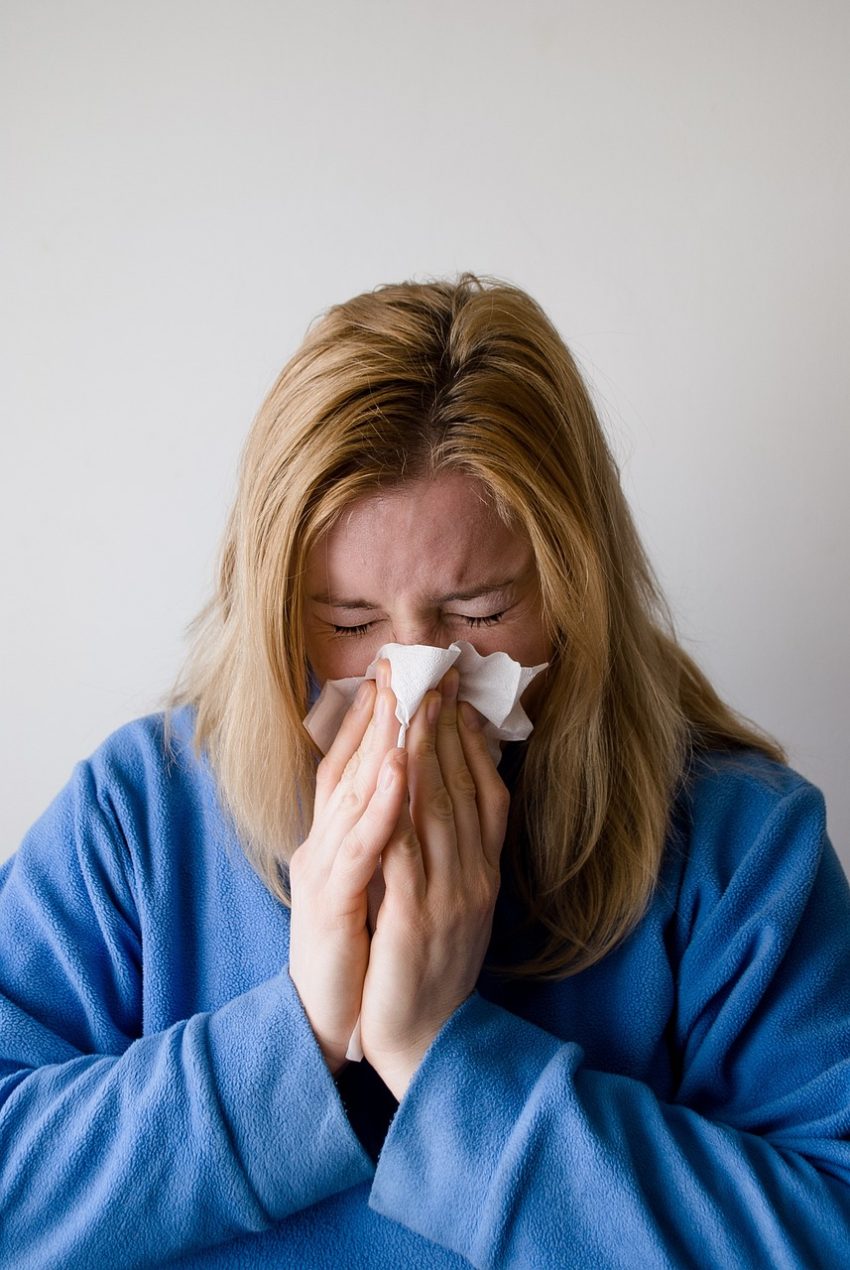 Did you get your flu vaccine this year? How about last year? For me it’s been a few years. As I’ve written before, the Centers for Disease Control and Prevention (CDC) must decide six months in advance which strains of influenza circulating in Asia are likely to hit North America the following winter. The flu vaccine is a cocktail of four different flu strains designed to combat the strains likely to infect Americans. Sometimes the CDC guesses right, and the United States experiences a mild flu season. In other years a strain that nobody expected somehow becomes dominant and spreads throughout the US and flu is widespread.

Get ready for another shot in the arm based on an annual guessing game. Scientists at the U.S. Food and Drug Administration (FDA) are recommending an annual Covid-19 vaccine tailored to match whichever strain is current. If accepted, this will be another example of the CDC attempting to predict the future and picking a strain based on hindsight. The Omicron-based Covid booster was introduced roughly 10 months after my wife and I caught the Omicron variant.

Scientists at the Food and Drug Administration propose making Covid vaccination a regular, once-a-year shot that is updated to match current strains of the SARS-CoV-2 virus, according to documents posted by the FDA on Monday.

For people who are older or immunocompromised, the FDA would recommend two annual doses of the revised shot.

The current Covid vaccine contains the original Covid strain, whereas the boosters contain an Omicron variant. Apparently an advisory committee has to decide whether to recommend changing the original vaccine to include variants.

The committee will be asked to vote only on whether the existing vaccines, which are based on the original strain of SARS-CoV-2 that circulated in 2020, should be changed to match the current booster shots, which contain both the original strain and the newer Omicron strain.

What has been less clear is whether updating the booster to match the current Omicron strain as well as the original strain of SARS-CoV-2 granted added protection. The FDA’s scientists present a wealth of studies showing that the new boosters increase antibody levels for people who were previously vaccinated with the original vaccine.

The primary goal of the vaccine and boosters are to prevent hospitalizations and deaths. Preventing mild infections with mild symptoms are secondary but would be a bonus.

The advisory committee will also be tasked with helping decide how often the formula should be changed. The FDA considers its advisory committee guidance but does not have to follow their advice. The federal health agency has come under fire recently for rejecting its experts’ advice, however.

Some recent high-profile votes have seemed to show an unusual tension between the regulator and its advisory committees, however. Six members of the committee, including its acting chair, recently told CNN that they were disappointed that the FDA did not present data to them about the number of cases of infection in trials of the booster shot made by Moderna, although they also said it would not have changed their vote.

In November 2021, the FDA chose to widely approve Covid boosters for all individuals. That September, the advisory committee had recommended booster shots be limited to those 65 and older.

The whole article is worth reading. My takeaway is there are far more moving parts to the debate about Covid vaccines and boosters than merely should there be a new booster every few months. For instance, which firms should be allowed to make annual boosters and how much oversight and testing should the FDA require for new manufacturers.