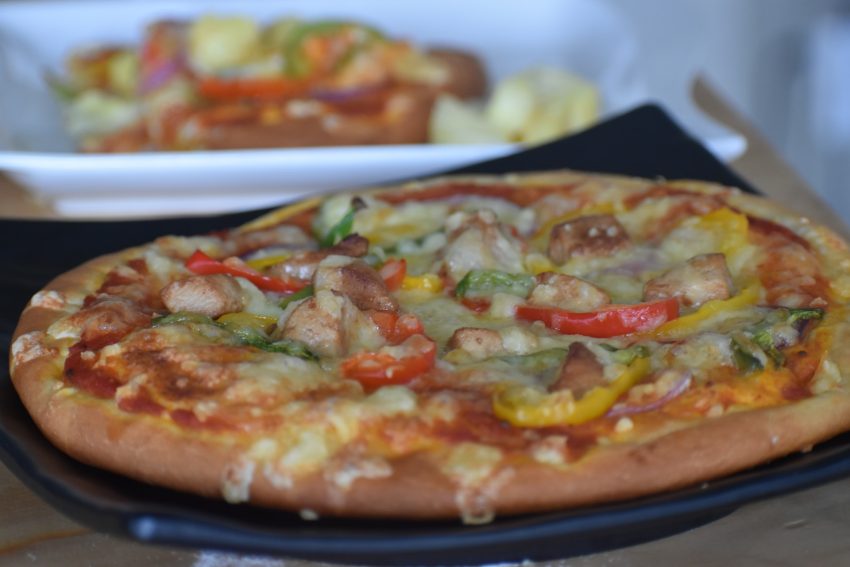 About 30 million school kids qualify for free or low-cost school lunches through the National School Lunch Program. A dozen years ago a federal law tightened school lunch nutritional requirements with the Healthy, Hunger-Free Kids Act. The federal law hoped to increase school kids intake of vegetables, fruits, fiber, grains and unsweetened beverages. The federal initiative was in response to findings that children who got free lunches were gaining more weight than higher income children not in the program. Prior to the tightened federal standards, low-income children enrolled in the school lunch program were more likely to have a body mass index closer to the obesity threshold than their higher-income peers. Rather than alleviate hunger, there was concern that the school lunch program was contributing to childhood obesity. According to the CDC, 21% of kids age 6 to 11 are obese, while 17% of adolescents age 12 to 19 are obese. Nearly 10% have severe obesity. According to Health Day:

One argument against the 2010 nutrition standards had been that kids might turn their noses up at the new options, and some might drop out of the school lunch program altogether.

Since the new standards were implemented, a just-released study published in JAMA Network Open, suggests school lunch program participants are no longer gaining weight faster than their richer peers. Indeed, analysis of the school lunch menus finds school lunch meals are healthier than what the kids are eating at home. By the way, school lunches only supplies 9% of caloric intake for kids.

Are the new federal regulations a huge success? Or is something else at work. A USDA study on school food programs released in 2019 found about 21 percent of available calories in the school lunch program were wasted. Food waste was higher for elementary school kids than high school kids. Nearly one-third (30%) of vegetables were wasted, 29 percent of milk was thrown out, while about one-quarter (26%) of fruits/fruit juices were tossed. The USDA claims food waste has not risen under the 2010 federal law. Other studies have come to the same conclusion.

However, researchers at the University of Pennsylvania found that waste at U.S. schools ranged from 27% to 53% of all food served on plates. The following is a quote:

Students, in all grades, waste vegetables and fruit the most, representing more than 50% of their plate waste. Eggs and poultry, the researchers found, were the least-wasted food category. In this study, researchers saw that the cafeteria often served baked beans, and almost all the baked beans served were thrown away by younger students.

One study found U.S. schools waste up to 530,000 tons of food annually. Perhaps the reason waste has not noticeably risen in some schools is because schools and food suppliers skirt the federal regulations any way they can. Dominos Smart Slice program supplies pizza to schools in 47 states. Its crust is whole grain and the cheese is light mozzarella cheese to comply with USDA standards. A Walking Taco (chili and cheese on corn chips) is another staple that passes USDA standards. Other school lunch suppliers include Pizza Hut, Little Caesars and Papa John’s.