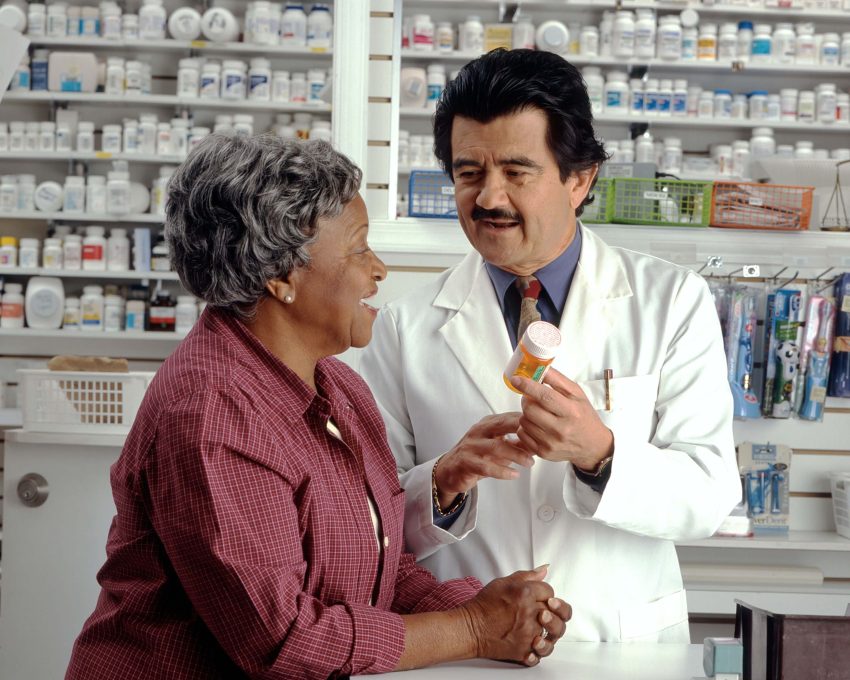 Covid-19 will have a lasting effect on the practice of medicine. One advancement is the rise of telemedicine, which was less common before the pandemic. Another advancement is demonstrating that pharmacists can do more than count pills and pharmacies are an idea place to provide convenient care.

Pharmacies were already expanding into direct patient care long before Covid. There are more than 1,100 MinuteClinics in Target and CVS Pharmacies nationwide. Estimates vary but of the 2,700 retail clinics that exist, most are either in or near pharmacies. These are usually staffed by mid-level practitioners, such as nurse practitioners or physician assistants. The next logical question: is there a way to better utilize the skills of pharmacists in direct patient care?

Where I live pharmacies are ubiquitous. It’s seems like there’s a CVS on every corner and large grocers all have an in-store pharmacy. My wife and I received Covid vaccinations administered in a pharmacy. I drove my wife to a pharmacy on two occasions for covid testing that took place through the drive-through window. Less than 24 hours later we received an email message advising us our tests were positive. At the time we could do little with the information except self-isolate. That’s about to change, however.

In his March 2022 State of the Union address, President Biden announced a policy initiative called the “test-to-treat” program. When pharmacists discover a patient has Covid, they will be authorized to initiate antiviral therapy immediately. If patients had to wait until they secured a doctor’s appointment, the 3-to-5 day window to treat Covid early may have already passed and the treatment less effective.

We have an opportunity not just to better control Covid but to expand patients’ access to care for a variety of diseases and conditions. A handful of states already allow pharmacists to treat a range of conditions that have rapid point-of-care tests. Some states allow pharmacists to dispense oral contraceptives and prophylactic medications for HIV and emergency birth control. More than one-fourth of states allow pharmacists to test for such conditions  as urinary tract infections, strep throat and to dispense medications to treat them. Dispensing and treatment authority often must be in collaboration with a physician, however in some instances, dispensing authority does not require a collaborative agreement. Currently, expanding medication dispensing authority is a state-by-state initiative on a case-by-case basis. The Department of Health and Human Services Test-to-Treat Covid initiative is the exception.

There is something of a joke in health policy that pharmacists are the most over-trained and underutilized professional in health care. For many years pharmacists did little more than count pills, bottle them and slap on a label. They can do much more, however. It was demonstrated years ago that pharmacists are very effective when they help manage chronic diseases. The city of Asheville, North Carolina began a collaborative effort in 1997 to use pharmacists to help with management of chronic diseases and improve the health and wellness of city employees, retirees and their dependents. Initially the program was designed to better manage diabetes but was later expanded to include asthma, cardiovascular disease and depression. The city found that for diabetes care, every $1 it invested in the program it saved $4 dollars in medical and other expenses. Over a six year period:

Physicians’ groups oppose expanding pharmacist dispensing authority without collaboration or oversight from physicians. Lobbyists for the American Medical Association routinely fight state initiatives expanding the scope of practice of any competing medical professional. The reality is pharmacists know more about drugs and drug interactions than any other professional in health care. Why? Because that is precisely their area of expertise, pharmacology.

There is a solution to the problem of each of 50 states legislating piecemeal the specific authority of pharmacists. Currently there are two classes of drugs: over the counter (OTC) and by prescription.  Prescription drugs must be prescribed by a licensed physician, while OTC drugs are considered safe enough for patients to self-administer. Some countries have a third drug class known as behind the counter. Behind the counter drugs are those that pharmacists are authorized to dispense after they’ve established certain criteria are met. For example, in 2004 Britain made Zocor, a cholesterol-lowering statin drug, available without a doctor’s prescription after answering a few questions for the pharmacist. These questions include conditions such as age, whether a customer has a cholesterol test and if they are due for a liver enzyme test.

Between 2000 to 2007 drug maker, Merk applied to the U.S. Food and drug Administration (FDA) to switch Mevacor (Lovastatin) from prescription to OTC. The switch to OTC was rejected all three times because the FDA panel did not believe consumers were capable of self-managing high cholesterol. Some panel members thought is would be possible in collaboration with pharmacists.

Americans need greater access to care and pharmacies are a great place to get that care. Congress just needs to facilitate that authority by classifying or reclassifying certain drugs as behind the counter, allowing pharmacists to test for conditions and dispense drug treatments. One challenge, however, is to prevent a risk-averse FDA from making behind the counter the de facto substitute for switching appropriate drugs to OTC. Another challenge is how to compensate pharmacists for their time. And lastly, how to store and share health information effectively with patients’ primary care providers.