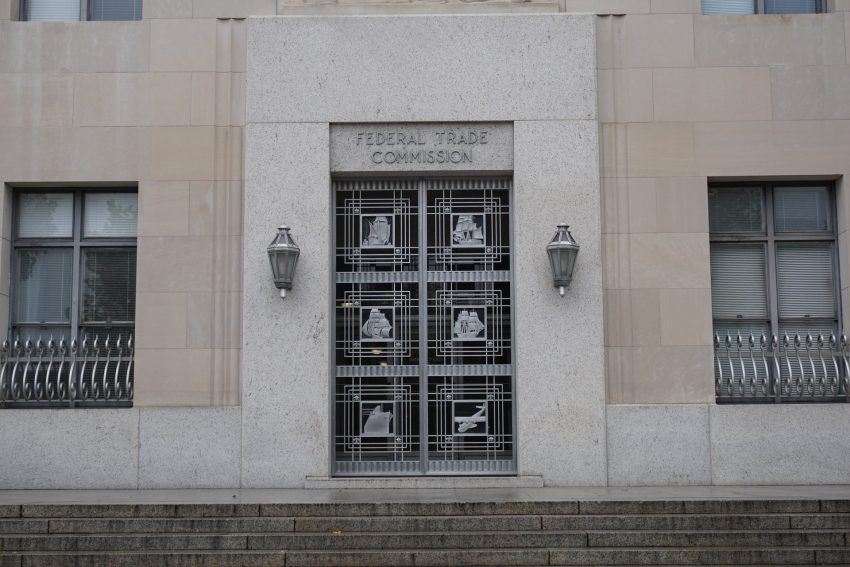 Hospital consolidation is a growing problem. Hospitals merge with rivals to gain market share and to increase bargaining power with health insurers. Market share allows hospitals to negotiate as a block of hospitals rather than individual hospitals competing with each other on price. Research has found that when hospitals merge prices in the area rises as competition is reduced. It generally starts as consolidation within a metropolitan area and then expands to other major markets within the state.

The Federal Trade Commission (FTC) under Biden has begun to take notice. It has blocked four major hospital mergers and has signaled plans to examine other types of growth strategies as well.

President Joe Biden has ordered the Federal Trade Commission to combat consolidation in the health care industry, saying that it is driving up prices for consumers and limiting their access to care.

The new Democratic majority on the FTC has signaled that it not only will be looking at traditional mergers among hospitals and other health care providers but also is interested in some legal theories of antitrust enforcement that have been less frequently used. That includes questioning whether a merger affects labor market conditions and increasing its scrutiny of vertical mergers, in which hospitals, insurers, or other types of health care companies seek to merge with companies that provide needed products or services.

For example, does acquisition of physician practices by private equity or hospitals reduce the ability of neighboring hospitals to compete?

The biggest concern in vertical mergers is giving one competitor control of an input that other competitors need access to. That either forecloses competitors from that input or raises the cost of that input. It’s something we think about when we’re looking at combinations of providers, such as a hospital or an insurer combining with a physician group. We spend a lot of time and energy thinking about the impact of those types of mergers on rival insurers and providers.

The scrutiny goes beyond hospitals. For instance, CVS (a retail chain of drug stores) owns Caremark, a pharmacy benefit manager (PBM), while Cigna and United Health Group (both large insurance companies) also own large PBMs. The PBMs owned by these three entities control 80% of the drug distribution market. This is also drawing scrutiny from the FTC.

In my experience with the courts in hospital and other cases, judges are very interested in the facts of any particular case. They have a keen understanding of antitrust law and the goal to preserve competition. I’m confident that if we can put together a factual record that a merger will impair competition, the court will be keenly interested. It’s very fact-specific. I have no reason to think more conservative judges are more or less open to antitrust cases.

One thing that makes hospital consolidation more problematic than consolidation in other industries is that just over 96% of hospital revenue is paid by third parties. That means that once a patient enters the hospital, they are no longer spending their own money. Moreover, hospitalized patients do not like to travel too far from home for care. It’s harder for family to visit and traveling to a distant hospital while sick is no picnic either. Whereas someone may be willing to drive 100 miles for a better deal on a car, they won’t drive across town to get a better deal on a hospital bed because they are likely paying little to begin with and value convenience over saving a third-party money. Health care is very local.