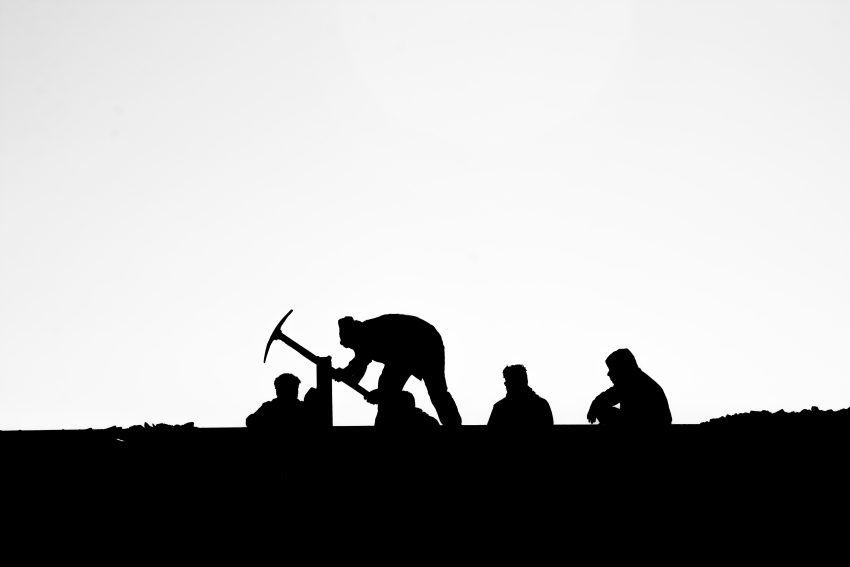 Georgia is set to become the only state to impose a work requirement for Medicaid eligibility. This idea has been discussed in Republicans states for years. It should be noted that in the past Red states were prohibited from attaching strings to Medicaid expansion and limiting those who qualify.

The Trump administration approved Medicaid work requirements for Georgia and 12 other states. Georgia got approval under a “waiver,” or a federal permission that lets states run programs that differ from standard rules on Medicaid, the government insurance that covers the poor and the disabled.

But the Biden White House rejected the Georgia plan.

This past August a federal judge in Georgia ruled the Biden administration overstepped its authority.

The rationale behind the White House decision not to appeal the court decision remains murky. A Centers for Medicare & Medicaid Services spokesperson, Bruce Alexander, said “as a matter of policy, CMS does not comment on matters of litigation.”

CMS’ reluctance to appeal may be connected to where the case would head next, said Leonardo Cuello, a research professor at the Georgetown University McCourt School of Public Policy’s Center for Children and Families. If appealed, the case would go to a conservative federal court that may be favorable to the lower-court decision — and establish it as a stronger precedent.

“The decision not to appeal may have been based on fear that the result would get confirmed on appeal, since most of the appellate judges in the 11th Circuit are Republican-appointed,’’ he said.

The work requirement only requires part-time work, 80 hours of work or volunteering a month. Critics and advocates for the poor argue it raises the cost per enrollee and erects barriers to care and coverage for poor people.

Republican Gov. Brian Kemp’s reelection — and a surprising Biden administration decision not to appeal a federal court ruling — have freed the state to introduce its plan that would allow for a limited increase in the pool of low-income residents eligible for Medicaid.

Questions remain about the rollout of Kemp’s plan. But it would set up Georgia as a test case for a work provision that has been proposed by several states and struck down in federal courts and by the Biden administration.

Analysts say the Biden Administration could also be waiting to act at a future date. Attaching work requirements to entitlement programs is popular with Republicans and relatively popular with some moderate Democrats. Former President Bill Clinton signed welfare reform into law causing some of his own advisors to resign. He did so because he knew it was popular with voters, if not popular with the radical left fringe of his own party. Perhaps this will be a renewed push to reform entitlements among able-bodied, nonworking adults.

2 thoughts on “Georgia to Require Work for Medicaid Eligibility”