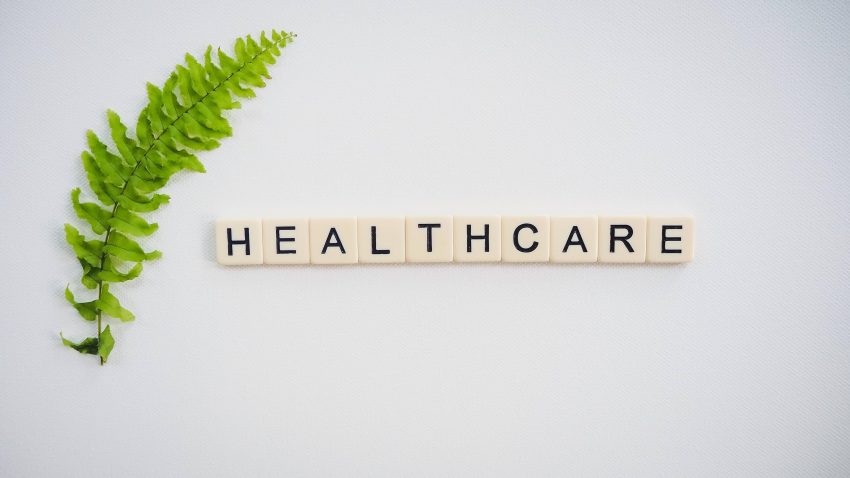 According to Kaiser Health News:

Kentucky voters narrowly rejected an amendment that would have declared in its constitution that there was no right to abortion.

Other abortion rights ballot questions were approved in Vermont and California. The California measure, which passed with 65% of the vote, enshrined the rights to both abortion and contraception.

In Montana, a ballot measure to require that infants born alive after attempted abortions be given medical care was losing with 80% of the votes in.

An earlier ballot measure that would have allowed Republicans to tighten abortion restrictions in Kansas failed by 18 percentage points.

The proposed amendment to the Kansas Constitution would have added language stating that it does not grant the right to abortion.

Voting in Kansas was heavy during the August primary, which would ordinarily favor conservative Republicans.

Various other health care measures were on the ballot across the country. Arizona passed a ballot measure to limit interest on medical debt. The measure was favored by two-thirds of voters. California banned most flavored tobacco products. A ballot initiative to require 83% of dental insurance premiums to be spent on dental care passed in Massachusetts. Dental insurance is not a good value for most people. This measure is unlikely to change that. Meanwhile, the state of Oregon made health care a right, although it’s not clear how it will enforce that right.

According to Health Affairs:

One thing worth noting is that most, though not all, Republican candidates abandoned prior calls to repeal and replace the ACA. This suggests that broad repeal will not be a focus of the House during the next session.

Telehealth expansion and mental health care access are already being worked on by various committees on a bipartisan basis.

You can read more about heath care on the ballot in Kaiser Health News.

To learn more about how the midterm election may effect health care see Health Affairs.