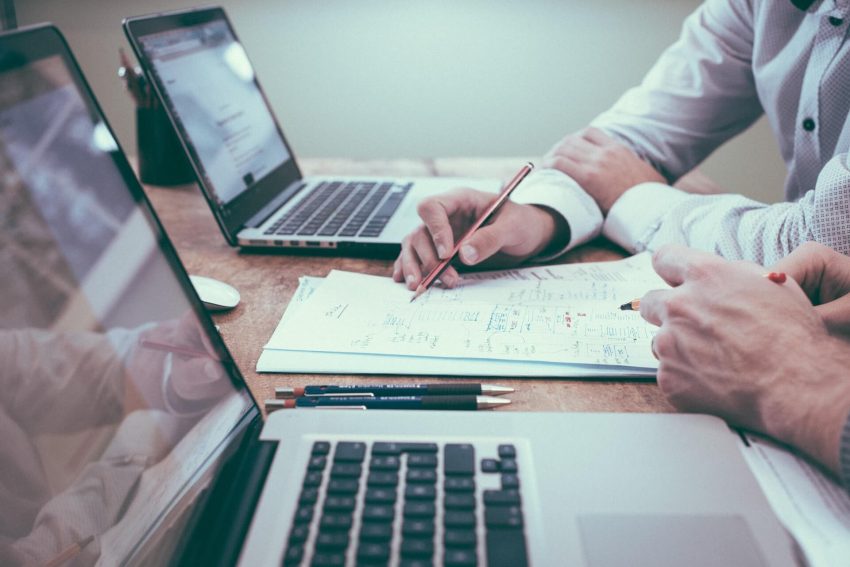 An article in Kaiser Health News explained that health plans are now required to post the prices they have negotiated with all in-network health care providers. Failing to do so will result in substantial fines. The new rule is the result of an executive order then President Trump issued back in 2019.

Price transparency is the holy grail in health policy. There is not one price, but many prices depending on who the payer is. There is the list price that nobody pays unless uninsured and caught off-guard. There’s the cash price paid after receiving care. It is often same as the list price. Then there is the (lower) negotiated cash price if uninsured and paid in advance of receiving care. Then there are the prices Medicare pays and Medicaid pays. Health insurers may all have different prices for the same procedures. Indeed, prices vary tremendously across facilities. A knee replacement may be $30,000 at one hospital and $130,000 at another.

Will this huge data release boost competition? Price transparency is a tool consumers need if they are comparing prices. Releasing price data will boost competition for some patients who are price sensitive (perhaps because they have an $8,700 deductible on their health plan like I do). Others may not know enough to compare prices or maybe they don’t care because their insurance deductibles have been met for the year. Here is what some experts told in Kaiser Health News they believe will happen.

Zack Cooper, professor of health policy at the Yale University:

“Maybe at best this will reduce the wide variance of prices out there… but it won’t be unleashing a consumer revolution.”

Gerard Anderson, a professor in the department of health policy at the Johns Hopkins Bloomberg School of Public Health:

“What we’re learning from the hospital data is that insurers are really bad at negotiating,” citing research that found that negotiated rates for hospital care can be higher than what the facilities accept from patients who are not using insurance and are paying cash.

Prof. Anderson is alluding to the idea that health insurers have significant market power and should therefore get prices better than individual consumers. Yet, as economist Alain Enthoven explained in a 2006 issue brief, market power is not the same as bargaining power:

People often confuse market power with bargaining power. The thinking goes, the larger the share of the market the buyer represents, the greater the bargaining power and thus the lower the prices negotiated.

Rather than market share, a party’s bargaining power is determined simply by the ability to say no — to walk away from the table without an agreement.

It should come as a surprise that cash-paying customers have the power to walk away. By contrast, Blue Cross cannot refuse to cover CT scans at one hospital while covering other procedures there. In addition, nearly half of Americans with private health insurance are covered by self-insured employers. That means that Blue Cross may be merely administering the plan (not underwriting it) and passing the costs on to the employer. It’s easy to see how 1,000 patients comparing prices may get lower prices than a health plan with 1,000 enrollees.

[E]ven after the data is out, rates will continue to be heavily influenced by local conditions, such as the size of an insurer or employer — providers often give bigger discounts, for example, to the insurers or self-insured employers that can send them the most patients. The number of hospitals in a region also matters — if an area has only one, for instance, that usually means the facility can demand higher rates.

This data release won’t help consumers until they have consumer-friendly tools to compare prices. Beginning next January 1, health plans are required to provide tools for their enrollees. Patients will also have to be taught they can compare prices and need incentives to do so.

“I don’t think things will change overnight. Patients are still going to make care decisions based on their doctors and referrals, a lot of reasons other than price.”

I often use the anecdote of my wife, who was scheduled to have a CT scan a few years ago. She called the outpatient department of a local hospital not realizing the cost would be higher there. Blue Cross approved the procedure but didn’t try to steer her to a cheaper facility. Her share of the cost was estimated to be $2,700 at the hospital. I went online and found a free-standing imaging center near her doctor’s office that posted its Blue Cross price of $403. As an aside, I suspect the imaging center was breaking a contractual agreement by posting their prices for several commercial insurers. That was a valuable lesson for my wife. She learned prices vary and now compares prices in advance. What consumers really need, however, is a tool to easily compare prices at all facilities in a 10, 20 or 30 mile radius.