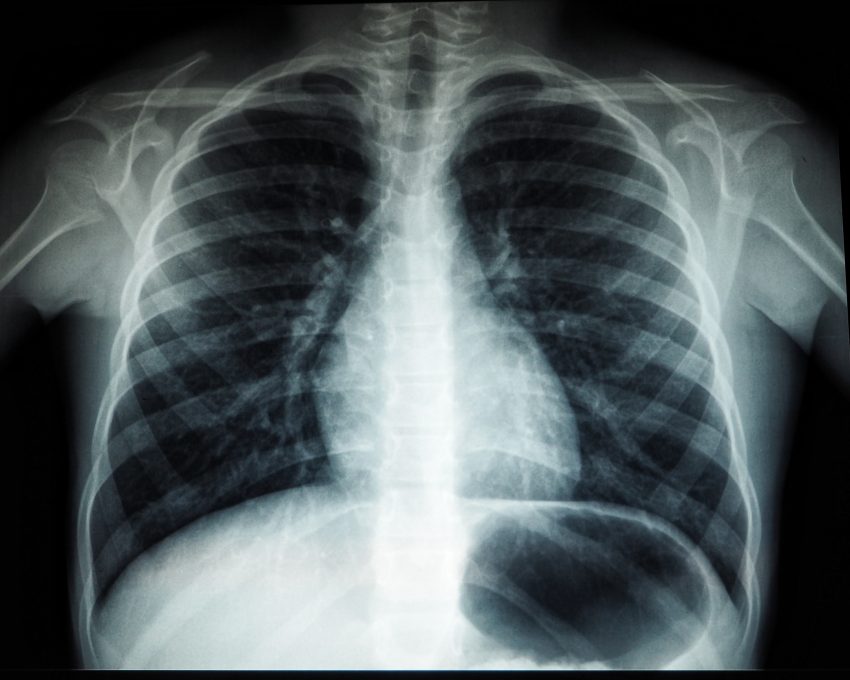 A man came into the Denver VA hospital complaining of a painful hernia near his stomach. His doctor knew he needed surgery immediately but another doctor had ordered a chest-ray, which is standard practice.  The X-ray revealed a shadow, possibly a mass (cancer) or more likely a harmless cluster of blood vessels. A follow-up CT scan showed his lung was fine but found something suspicious on his adrenal gland. A second CT scan cleared his adrenal gland but by this time two months had gone by. It would be another four months due to scheduling conflicts before the man finally got his surgery. This “cascade of care” is what results when one test is ambiguous resulting in additional tests that ultimately find nothing was wrong in the first place. These unnecessary tests and procedures are what medical research refers to as “low-value care.” There are no clinical benefits from low-value services and potential for harm.

Over the past 30 years, doctors and researchers like Ganguli have flagged more than 600 procedures, treatments and services that are unlikely to help patients: Tests like MRIs done early for uncomplicated low back pain, prostate cancer screenings for men over 80 and routine vitamin D tests.

Low-value care may offer no benefit but it is costly nonetheless. Estimates vary but one study estimated the cost of low-value care at $75 billion to $100 billion a year.  Another study found that follow-up tests after an EKG prior to a minor surgery costs 10 times what the original EKG costs.

Cascades of care are common. Ninety-nine percent of doctors reported experiencing one after an incidental finding, according to a survey conducted by Ganguli. Nearly 9 in 10 physicians said they’d seen a cascade harm a patient, for example, physically or financially.

And yet, in that same survey, Ganguli reported that 41% of doctors said they continued with a cascade even though they believed the next test was not important for medical reasons.

What is the solution to low-value care, much of which is knee jerk reactions or just plain bad habits? A dozen firms have developed decision-support software that can be embedded in patients’ medical records. The software alerts physicians that the test they are about to order is unlikely to be of any clinical benefit. That helps a little (reducing low-value care by 10% to 13%) but only about 10% of hospitals have purchased the software. Money is the reason. Unnecessary tests are a waste of health care system resources yet revenue to hospitals. How do you counteract that? A senior economist at RAND suggested that if payers stop reimbursing for low-value care, less would be performed.