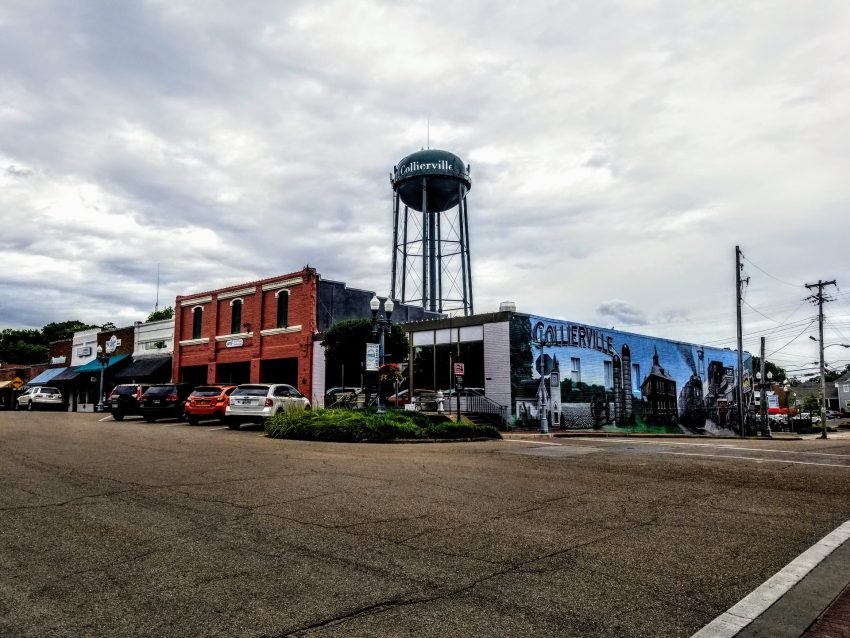 People who live in rural areas often have a hard time finding physicians who will treat them. Nearly 80% of rural areas are designated ‘medically underserved’ according to Washington Post. In Van Horn, Texas, for example, there is one physician for a community of 11,000 square miles.

In the medical desert that has become rural America, nothing is more basic or more essential than access to doctors, but they are increasingly difficult to find. The federal government now designates nearly 80 percent of rural America as “medically underserved.” It is home to 20 percent of the U.S. population but fewer than 10 percent of its doctors, and that ratio is worsening each year because of what health experts refer to as “the gray wave.” Rural doctors are three years older than urban doctors on average, with half over 50 and more than a quarter beyond 60. Health officials predict the number of rural doctors will decline by 23 percent over the next decade as the number of urban doctors remains flat.

It’s only going to get worse. A recent Merritt Hawkins survey of medical residents in their final year of training found nobody wants to practice in a small town.

Geographic location is the most important factor residents consider when examining a job opportunity, followed by adequate personal time and lifestyle considerations.

None of the medical residents surveyed would prefer to live in a community of 10,000 people or less, a bad sign for rural communities.

These preferences are strongly held. In the survey, 80% of respondents said geographic location was very important, while an additional 17% said it was somewhat important. Nearly half of respondents (47%) indicated they wanted to practice in a city of at least 500,000 population. Nearly one-third (30%) wanted to live in a city of 1 million or more.

Physicians willing to practice in rural areas are sometimes offered big, guaranteed salaries and signing bonuses. That’s what the town I grew up in has to do. However, I suspect physicians have a preference for small towns in scenic areas within an hours drive of major cities. Much of rural America doesn’t fall into that category. One solution is to reform telemedicine regulations, but although video chats or Zoom consultations may help tremendously, they can’t replace a physician.

About 10,000 medical school graduates go unmatched each year and have to wait another year before attempting to match to a residency slot. Those who drop out and never match are never allowed to practice medicine as they were never able to complete their medical training. A residency is similar to on-the-job training that lasts three to seven years after completing medical school.

Congress should encourage all states to pass similar laws that allow a path to practice in underserved areas for the thousands of medical graduates who fail to match to a residency. This would especially prove effective if there was a pathway for these medical graduates to practice in underserved areas for a period of time in return for full licensure at some appropriate point. Something else that would help would be to expand rural residencies at the federal and state level.