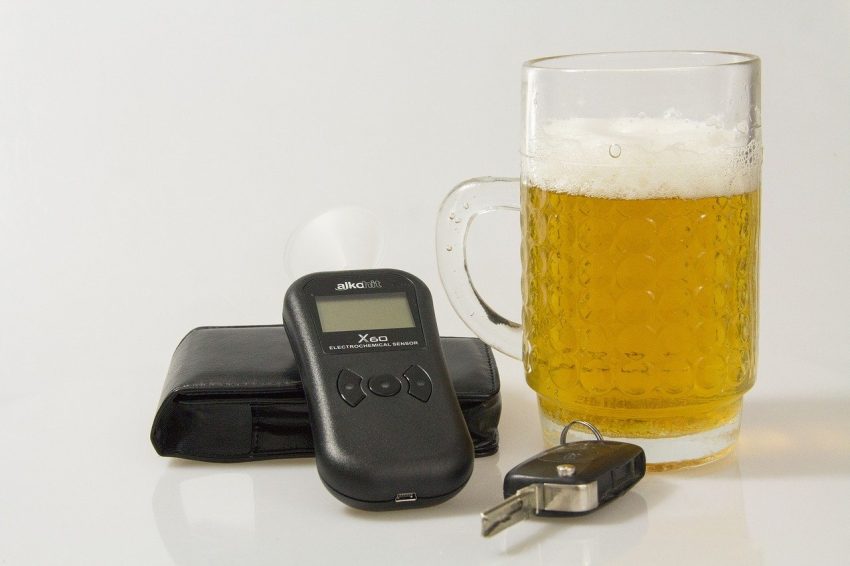 Dallas billionaire Mark Cuban is in the news lately for his drug company startup, Cost Plus Drugs. Over the years Cuban was also on a show called Shark Tank, where would-be inventors and small business owners pitched their business ideas, competing for an investment.

While being interviewed for the “Full Send” podcast Mr. Cuban revealed his “worst” investment that he made on Shark Tank. An entrepreneur named Charles Yim appeared on the show to demonstrate his Breathometer, a smartphone breathalyzer app he claimed could test blood alcohol levels accurately.

Yim’s gave the Sharks glasses of champagne, and then had them blow into a small, plastic device that could attach to a smartphone. Yim claimed the device could send BAC level readings to your phone, and gave you the option of calling a cab with the touch of a button if your BAC level was too high.

Yim impressed the sharks, all of whom invested in his startup. However, Mr. Cuban noticed something was amiss early on. According to the podcast interview:

“It was a great product,” Cuban said last week. “But, the guy – Charles – I’d look at his Instagram and he’d be in Bora Bora … Two weeks later, he’d been in [Las] Vegas partying, and then he’d be on Necker Island with Richard Branson.”

“I’d text him, like ‘What the f— are you doing? You’re supposed to be working,’” Cuban said. According to Cuban’s recollection, Yim would reply that he was “networking” on behalf of the business.

Cuban said the excuse didn’t quite hold up: “Next thing you know, all of the money’s gone.”

Another problem, according to the U.S. Federal Trade Commission (FTC), it didn’t work. Several years later the FTC filed a complaint and quickly reached a settlement that required the small firm to notify and refund every customer who had bought the device.

According to the FTC, the company never performed adequate testing despite claiming that its products were backed by “government-lab grade testing.”

Ok here’s where it gets interesting to me. How would I go about testing a smartphone breathalyzer? It would be super easy. I’d recruit a dozen 21+ college kids and young Millennials. They’re the target market for the device. I’d take them to a conference room with catered bar food, a stocked bar and a bartender. I’d give them each six or eight coupons for drinks. After every drink or even at random times, a technician would test the participating subjects using a Breathometer. Then immediately test them again with a calibrated breathalyzer like the police use. Test a second time using a different calibrated breathalyzer like the police use. Then take a blood sample.

Over the course of five hours I’d test using the Breathometer at least 10 times per subject and use a police breathalyzer at least 20 times. I’d want as many blood samples as possible, but I doubt you could talk your participants into more than three. At the end of the evening have a limousine take them all home.

I was a little surprised breathalyzers are exempt from 510(k) premarket notification by the U.S. Food and Drug Administration (FDA). The facility manufacturing the Class 1 device would need to be registered with the FDA and follow current good manufacturing practices (GNPs) regulations but would not be subject to periodic inspections. Basically breathalyzers are regulated like a toothbrush.