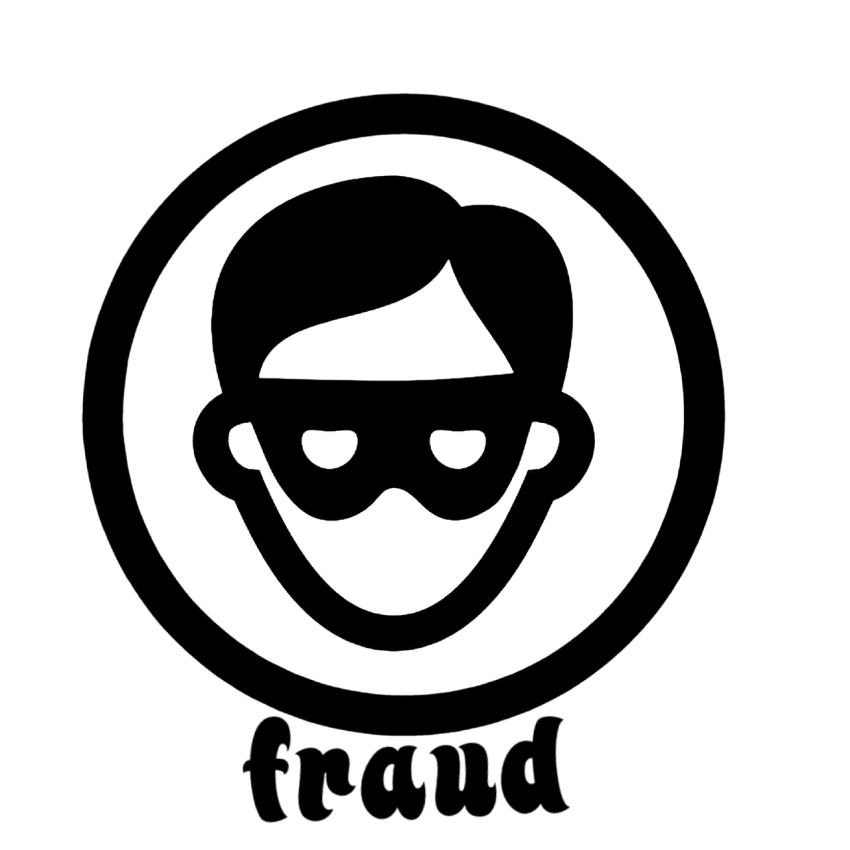 There is considerable waste, fraud and abuse in federal and state health care programs. Part of the problem is the government relies on the Honor System when people are banned from Medicare and Medicaid. Those banned are expected to self-report their criminal histories or infractions when moving to a new company. According to a Kaiser Health News investigation:

The Office of Inspector General for the U.S. Department of Health and Human Services keeps a public list of those it has barred from receiving any payment from its programs — it reported excluding more than 14,000 individuals and entities since January 2017 — but it does little to track or police the future endeavors of those it has excluded.

Although hospitals have compliance staff to vet new employees small businesses don’t screen new hires nearly as closely. Often times, the person banned for fraud is the business owner. Kaiser Health News examined a sample of excluded people and found that the system to ban bad actors does not work.

KHN examined a sample of 300 health care business owners and executives who are among more than 1,600 on OIG’s exclusion list since January 2017.

Among those sampled, KHN found:

Why doesn’t the federal government monitor those who have been banned from working for companies that receive funds from federal health care programs? Because there are too many fraudsters to monitor. It makes me wonder if the federal government monitored those committing fraud more closely perhaps there wouldn’t be so many. Or perhaps if the Medicare and Medicaid used the antifraud software credit card companies use and just not pay suspicious claims if that would deter more fraud.

What often happens when someone is caught false billing or providing seniors with unnecessary medical equipment is they merely change the ownership of the company to a family member and continue with business as usual.

One common maneuver to avoid detection is to use the names of “family members or close associates as ‘fronts’ to create new sham” businesses, said Lori Swanson, who served as Minnesota attorney general from 2007 to 2019.

Blank said the OIG can exclude business entities, which would prevent transfers to a person’s spouse or family members, but it rarely does so.

One would think that making sure people or entities who have defrauded the government don’t do so again would be low hanging fruit for health officials. I’ve heard estimates that nearly one-third of health care spending is fraudulent, waste or unnecessary. That’s quite a large proportion.

2 thoughts on “Investigation: The Feds System To Ban Bad Actors from Medicare Does Not Work”