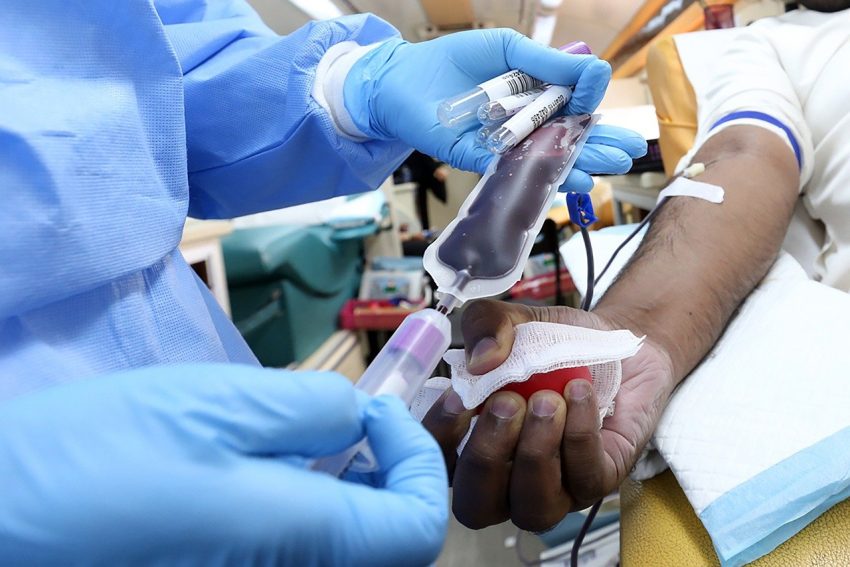 There’s a new drug in town called Zynteglo. It’s used to treat a life-shortening blood disorder called beta thalassemia. This disorder reduces the ability of red blood cells to carry oxygen. It’s one of many genetics-based treatments destined to come to market in the next few years. Many of these treatments will be for cancer and other diseases for which there is no current treatment and require life-long therapies. This from the Los Angeles Times:

Fewer than 1 in 4 patients have access to a matched donor, according to a report on Zynteglo issued in July by the Institute for Clinical and Economic Review, or ICER, an independent nonprofit that evaluates data to help healthcare stakeholders decide on prices and access to treatments.

Others require transfusions every two to five weeks as well as regular chelation treatment, which removes iron from the blood.

Here is the rub. Obamacare banned all annual caps and lifetime caps on benefits. As a result, since 2010 the sky is the limit on specialty drug prices and insurers mostly have to pay. In the case of Zynteglo, the one-time treatment cost is $2.8 million. As such it is the most expensive one-time treatment on the market. Only about 1,500 people in the United States suffer from beta thalassemia, although Bluebird estimates the total market for its drug may be as low as 850 patients.

Bluebird has rationalized the high price of Zynteglo by referring to the lifetime cost of transfusions and chelation therapy, which the company says can run as high as $6.4 million. “The average total health care cost per patient per year is 23 times higher than the general population,” Bluebird spokeswoman Jess Rowlands told me by email.

In theory Zynteglo will only require one course of treatment. Bluebird is basically saying it wants to capture 44% of the lifetime cost of caring for beta thalassemia patients in return for curing them. Bluebird claims the price is a bargain compared to the life-long costs of being treated with transfusions and or donor cells. The problem with this logic is that the health insurer who pays $2.8 million this year may not be the same insurer who captures the savings in the future.

The concern goes far beyond Zynteglo’s high price. It was about 90% effective in its clinical trials and does appear to lower lifetime medical costs. A major concern is that many of the other genetic treatments expected to be developed and approved in the future may not be as good. Yet they will likely follow Bluebird’s example of setting a high launch price. This from Rita F. Redberg, a UC San Francisco cardiologist and an expert in assessing new medical technologies for effectiveness.

Many high-priced drugs reach the market without sufficient evidence that they deliver the benefits their manufacturers claim, Redberg says. “In our system there’s generally very little relationship between costs and benefits to patients.”

Although it makes sense for a drug maker to base its launch price as a function of estimated savings its drug conveys, there are perverse incentives to this strategy.

If the treatments being replaced have themselves been overpriced, “you’ve become locked into the cycle of paying high prices for new therapies because you were already overpaying for old therapies,” says David Rind, the Institute for Clinical and Economic Review’s chief medical officer.

By allowing drug companies to set their launch prices based on the cost of old treatments that their new drugs are purportedly offsetting, Rind says, society allows itself to be deprived of the economic benefits of medical innovation.

More at the LA Times.

6 thoughts on “Is $2.8 Million a Fair Price for a Revolutionary Treatment?”