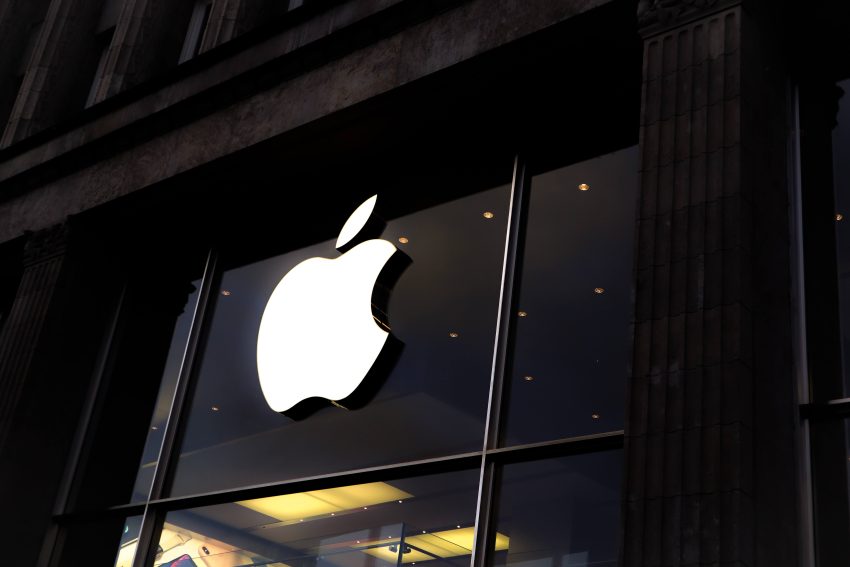 The CEO of L.A. Care Health Plan recently blogged about walking into an Apple store in downtown Los Angeles and discovering the sales associate who assisted him was a client. L.A. Care is a purveyor of both Medicaid managed care plans and Obamacare plans sold on the Covered California health insurance marketplace. He was aghast when the sale associate said she was covered through Medi-Cal, the California Medicaid program.

The CEO immediately fell for the all-too-common fallacy. Apple is the wealthiest corporation in America with a market capitalization of $2.8 trillion. Thus, Apple must be stingy if one of its employees qualifies for Medicaid. He admittedly did not inquire about her work status or hours. She may have been part time by choice. Perhaps she’s in school. Yet, the CEO wondered if Apple purposely keeps her hours below a threshold to avoid having to pay full time benefits.

Here is the rub: if Apple has a policy of hiring only part time workers for some service jobs, rather than being stingy maybe Obamacare has made employee health coverage unaffordable for all but upper middle class workers. Past research has found that employees bear the cost of their coverage indirectly, in reduced wages and lower take-home pay. Companies don’t go through the effort of hiring 100 part time employees rather than 50 full-time employees because it’s convenient. It must fill a need, fit their business model or maybe it’s about costs.

Obamacare introduced a plethora of mandated benefits, which raised employers’ costs. Jonathan Gruber (yes, that Gruber) found in the 1990s that mandated benefits tends to harm the group it was intended to help. For example, when maternity coverage was mandated, pregnant applicants tended to be discriminated against due to their higher costs. What this means is there are workers who have a harder time getting 40 hours a week because of Obamacare made it too costly to hire them full time.

There is also the possibility that some firms pay part-time employees better than full-time employees to adjust for the lack of benefits. Not everyone is willing to substitute health coverage for lower take-home pay. Prior to the passage of the Affordable Care Act health policy experts were baffled by the fact that something like 20% of the uninsured had turned down employer health coverage. That figure doesn’t even account for workers who migrated to higher-paying job that didn’t offer health coverage.

The CEO closed his post lamenting that in the past some Walmart employees earned so little they too qualified for government assistance. He also thought Walmart stingy considering the Walton family is among the wealthiest in America. He used his own company as an example of one that instituted a $20 per hour minimum wage.

What people are paid for office work in downtown LA is hardly applicable for what Walmart personal shoppers and product stockers make in Garden City, Kansas. Numerous factors affect wages, such as the supply and demand for local labor. In addition, the marginal product of labor and marginal revenue product is used to determines staffing levels. Skills, experience, and productivity helps determine salaries. Moreover, some firms prefer low turnover and pay accordingly, while others are labor intensive and attempt to manage turnover.

Covid and pent-up demand have raised the fortunes of retail and service workers. It’s raised the fortunes of other workers who are now bargaining for the right to work from home. As a former hospital accountant, I was amused when hospital executives began complaining about skyrocketing wages for nurses. Hospitals are loath to compete for nursing labor by boosting wages. In one anecdote a Utah Hospital Association manager acted like “poaching” nurses from other hospitals was unethical or would invite hospitals in other states poaching from them. The following paragraph appeared in Kaiser Health News:

Utah hospitals are trying to avoid hiring away nurses from other hospitals within the state. Hiring from a neighboring state like Colorado, though, could mean Colorado hospitals would poach from Utah.

Did anyone else notice in the above statement that a Utah Hospital Association manager admitted to informal collusion to hold down nurses’ wages? Walmart and Apple executives would be in prison for making similar statements.