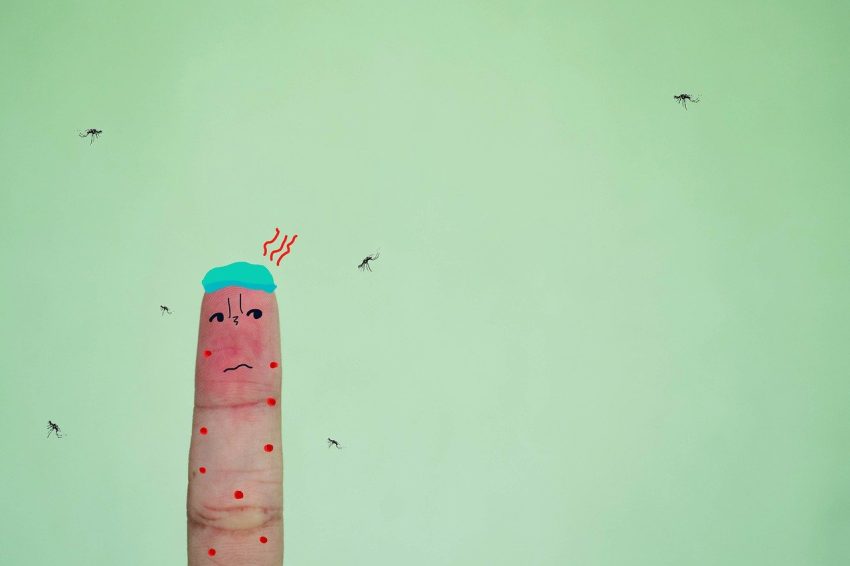 California became the home to the Aedes aegypti mosquito about a decade ago. Since then, it can be found from the Mexican border all the way to the northern California border with Oregon. It’s been found in 200 cities spread across 22 California counties. Its arrival was not welcome, however.

Aedes aegypti is not your average mosquito. It’s endemic in Latin and South America. It is a voracious biter, biting the same person multiple times and moving from one victim to the next without stopping. It spreads its eggs across multiple locations, not just in one spot. It can go months without water, springing to life only when water eventually comes. It is broadly resistant to pyrethroids, the insecticides most frequently used to kill mosquitoes. Pyrethroids are a family of insecticides that were derived from chrysanthemum flowers. With Pyrethroids ineffective, the traditional methods of mosquito control will require less safe chemical insecticides.

The Aedes aegypti mosquito is a willy critter, that’s not just a nuisance but also a disease carrier. It’s capable of infecting humans with diseases such as Zika, yellow fever, dengue fever and chikungunya.

An earlier trial released male Aedes aegypti mosquitos infected with the bacteria, Walbackia. The infection prevents mosquito eggs in wild populations from hatching. (Walbackia is thought to be the most common reproductive parasite in the biosphere.) Walbachia-infected mosquitoes were released in California’s Fresno County in 2018 and 2019. An article published in the journal Nature, found a 95% reduction in female Aedes aegypti. This is a quote from Nature:

In 2018, we released 14.4 million males across three replicate neighborhoods encompassing 293 hectares. At peak mosquito season, the number of female mosquitoes was 95.5% lower (95% CI, 93.6–96.9) in release areas compared to non-release areas, with the most geographically isolated neighborhood reaching a 99% reduction.

Wouldn’t you love it if the mosquitoes in your back yard fell by 95%? I would. However, the trial was discontinued for a lack of funds according to the mosquito district. If the Oxitec mosquito trial program is approved by California Department of Pesticide Regulation, it will be funded by Oxitec. We can assume once the trial is successful as it was elsewhere, the corporate manufacture will expect California mosquito districts to foot the bill for further programs. That’s why they call it a “trial.” By the way, Oxitec would like to gain permission to sell small containers of mosquitos to release in consumers’ own back yards.

You could argue mosquito control is a public good. It’s definitely a public health issue. Speaking of public health threats, California governor Newsom was the first governor to issue shelter-in-place orders to contain Covid. California is proud of its expanded welfare program, Medi-Cal. It’s even proposing to expand Medi-Cal to all remaining illegal immigrants who aren’t already eligible at an annual cost of $2.2 billion.

If I were a California resident, I’d much rather my tax dollars go for public health initiatives like mosquito control (i.e. preventing mosquito-borne diseases like Zika, yellow fever, dengue fever and chikungunya) than expanding Medicaid. By contrast, expanding Medicaid to illegal immigrants is subsidizing a private good (i.e. medical care) at taxpayers’ expense.

4 thoughts on “Is Mosquito Control a Public Good? (Medicaid Expansion is Definitely Not!)”