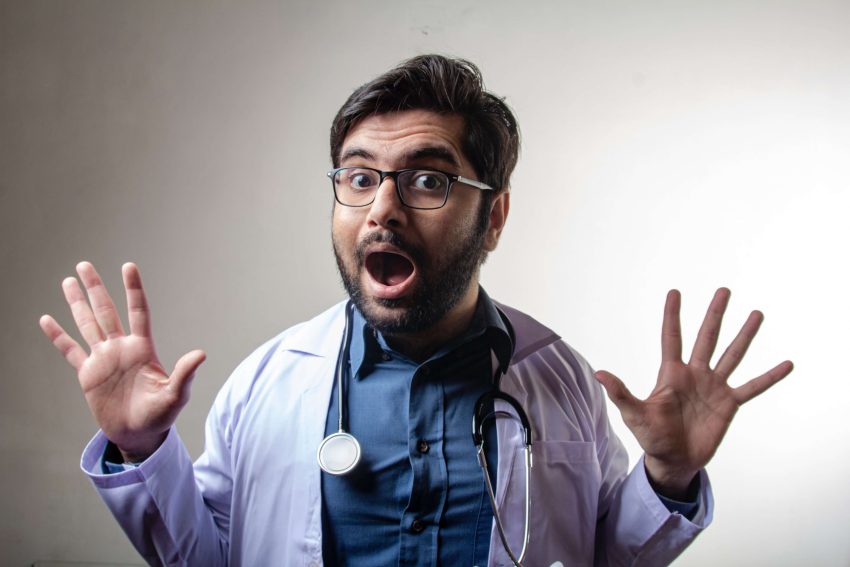 Medical gaslighting is the term used when patients feel their doctors dismiss their symptoms as minor or psychosomatic. Women complain doctors are prone to blame symptoms on such things as weight and mental health. Women presenting with symptoms of heart disease are twice as likely to have their medical condition dismissed as mental illness than men with similar symptoms, for instance.

According to the New York Times:

Studies have shown that compared with men, women face longer waits to be diagnosed with cancer and heart disease, are treated less aggressively for traumatic brain injury, and are less likely to be offered pain medications. People of color often receive poorer quality care, too; and doctors are more likely to describe Black patients as uncooperative or non-compliant, which research suggests can affect treatment quality.

Why does this occur? There are a variety of explanations. In the 1970s it became common to exclude women from drug trials out of fear pregnant women would inadvertently enroll. It was also feared that fluctuating hormones were one more variable which could cloud the results. Thus, less is known about female physiology because women have been studied less than men. For example, the same disease can manifest different symptoms in women than in men. Moreover, if doctors perceive that patients’ ethnicity influences whether they will be noncompliant or uncooperative, there is less reason to counsel them about drug therapies or lifestyle changes doctors believe patients are unlikely to follow.

Perhaps there’s another reason that the experts interviewed by the New York Times failed to explore. In 1970 Americans paid 45% of their physicians visits out of pocket. Fifty years later (2020) patients’ share of physician and clinical services had fallen to just 7%. That suggests more than ever physicians rely on third parties to reimburse their fees. As a result, office expense and administration consume a major portion of revenue. When only one-third of every dollar of patient revenue is profit, doctors must squeeze more patients in the same office hours during the day to cover the overhead. There are even consultants who provide services like time-driven activity-based cost accounting. That’s why office visits have shrank to only a few minutes. The median talk time for physicians to question patients about their conditions is five minutes, while patients have about five minutes to convey information and respond. If physicians were less reliant on third parties for payment, they may spend more time getting to the bottom of what ails you.

Read more about it in the New York Times.

1 thought on “Is your doctor gaslighting you? Or just too busy to talk?”