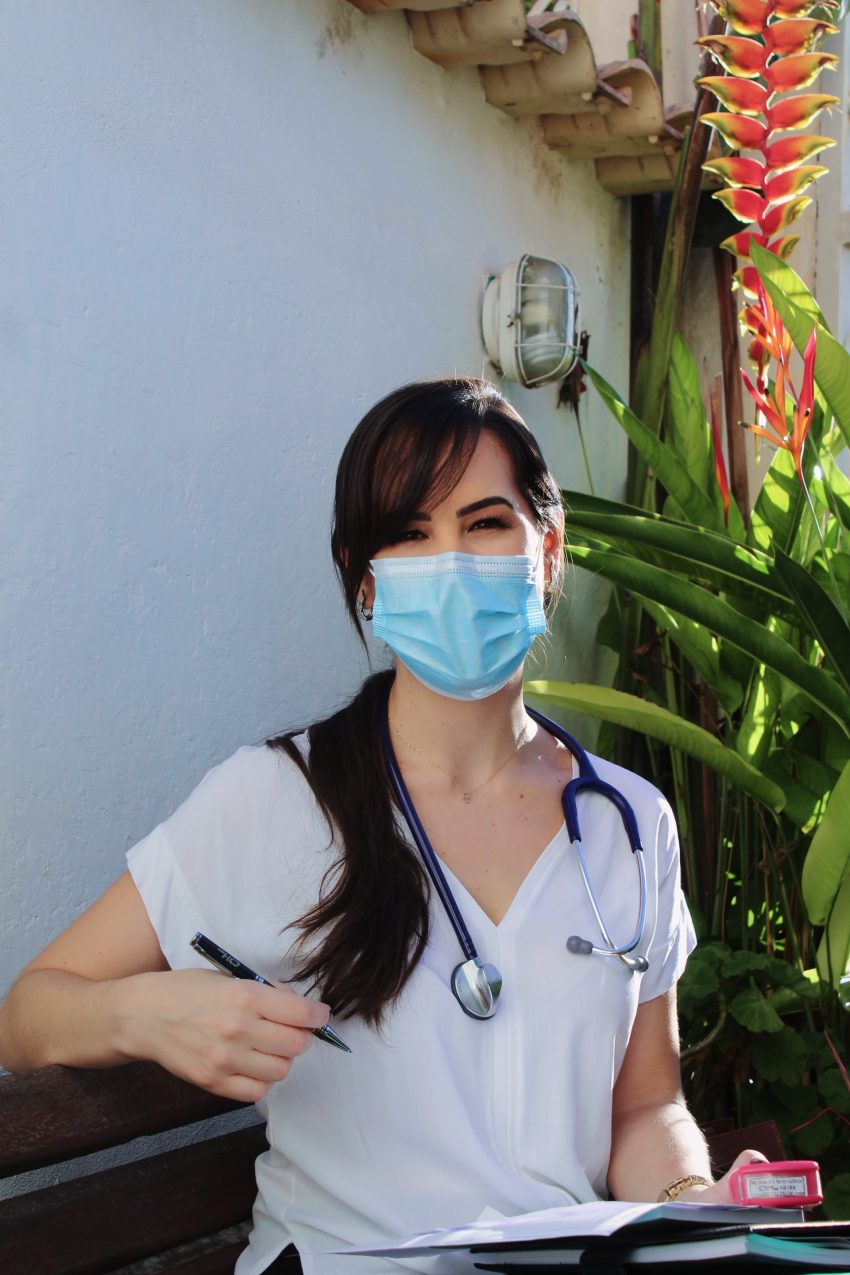 Nurses willing to travel to Covid hotspots could once earn $5,000 a week. Their pay was cut substantially at renewal in March and April of 2022, as demand for traveling nurses declined. Now many nurses who relocated to take on nursing assignments far from home are crying foul. A law firm has even gotten involved claiming nursing travel agencies pulled a “bait and switch” to lure nurses into jobs they would not have taken at lower pay. (No people, it’s called supply and demand.) The following is what one nurse travel staffing agency had to say:

In a statement, Aya said allegations of bait-and-switch “are demonstrably false.”

“Travel nurse companies contract with hospitals to provide temporary staffing to help them support their communities. Nurses are the heart of healthcare and we value the nurses who work for Aya, and go above and beyond to ensure they have an exceptional experience with us.”

“As is evidenced by Ms. Bashford’s employment with Aya,” the statement said, “nurses also received mid-assignment pay increases at various times during the pandemic. Further, we understand when the government reduced subsidies to hospitals following the height of the pandemic, they in turn reduced pay to travel nurses.”

During peak Covid nurses willing to relocate for temporary assignments could command huge salaries. Demand for nurses was high and during the initial outbreak the risks were also high. Hospitals that were overwhelmed with patients had little choice but to pay whatever was required to attract scarce nurses. As I’ve said in the past, hospitals are loath to raise nurses’ pay and often would rather hire temporary nursing staffing at much higher rates than raise the standard pay to retain nurses already on staff. Hospitals’ unwillingness to compensate nurses for the heighten risk caused many nurses to jump ship and join traveling nurse agencies.

In January 2020, right before the pandemic, there were about 50,000 travel nurses nationwide, or about 1.5% of the nation’s registered nurses, according to Staffing Industry Analysts (SIA), an industry research firm. That number doubled to at least 100,000 as Covid spread, but according to SIA, the actual number at the peak of the pandemic may have been much higher.

In retrospect many of nurses made the decision to relocate their families assuming the gravy train would never end. But that’s not the nature of nursing temp agency jobs.

When the pandemic was at its worst, some travel nurses were earning $5,000 or more weekly, as NBC News previously reported.

Erin Detzel never earned that much. But in November 2021, at $78 per hour, she said the money was enough to get her to move with her husband and two kids to Florida for her first-ever travel assignment.

Detzel rented a house. But by February, after her first 13-week contract, Covid hospitalizations had waned and the demand for travel nurses had fallen. Her hourly pay was decreased to $62. Then it dropped again, to $32.50.

Temporary nurses (we called them rent-a-nurse when I worked for a hospital) can often command salaries much higher than staff nurses. Yet, they are first to be terminated when they are no longer needed. They may not necessarily be fired but may have their pay reduced to levels closer to what staff nurses earn.

In the travel nurse industry, hospitals have the leverage to push the agencies for pay cuts when their demand dips, said Robert Longyear, vice president of digital health and innovation at Wanderly, a health care technology firm for staffing.

Hospitals and agencies have written agreements that allow for fluctuation, Longyear said. On top of the nurse’s agreed salary, the hospitals are also paying the agencies commissions that can reach 40%, according to a spokesperson for the American Health Care Association, which represents long-term care providers.

Given the costs, when there are fewer patients, or less demand, hospitals will go back to travel agencies and tell them they’re exercising their option to decrease nurses’ pay, and then agencies will tell the nurses their pay has been reduced.

If a nurse balks, Longyear said, “The agency can say, ‘Hey, look, I’m going to cancel this job. If you want to keep working, this is the new rate.’”

This is the way it’s always been but nurses who have never worked temporary assignments within a metropolitan area have little experience with it. My former hospital employer made extensive use of temporary staffing. I was friends with some of the nurses and respiratory therapists who said they depended on calls for assignments on a weekly, or sometimes daily basis. The pay rate would vary based on the client needs that day. Nurses and therapists willing to work Thanksgiving, Christmas Day or New Years Day could sometimes pull double shifts at double overtime. They often had to work evenings and weekends but during a nursing shortage they could command higher salaries.