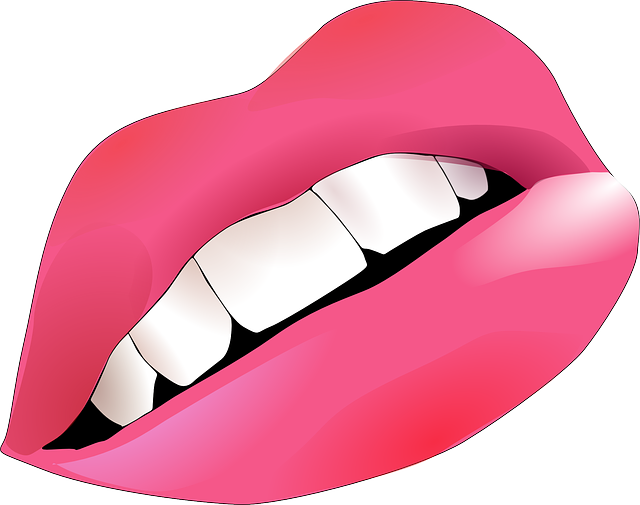 I like reading stories about people who take greater control of their medical care. However, I draw the line at do it yourself (DIY) dental care that goes beyond brushing and flossing. The day after Christmas I read the most unlikely article on DIY dental ‘hacks’ keep going viral on TikTok, some of which dentists say can be harmful.

Maybe it’s just me but TikTok is probably the last place I would seek any kind of medical advice. For those who’ve never heard of TikTok it caters to teens and the younger crowd. Videos are recorded mostly on smart phones and meant to be viewed on smart phones. The videos are short, usually only a few seconds long and amount to little more than a stream of consciousness rather than a well thought out and edited video. According to the article:

Aspirational beauty standards and the high cost of dental care push some people to try at-home braces and DIY veneers, despite the long-term risks.

As implausible as it sounds, DIY dental care is popular on TikTok and apparently other social media platforms. The article profiled a young lady named Skylar Geiger, who watched a YouTube video on cosmetic dentistry and featured her own attempt on TikTok for her 28,000 followers. Her short video got 2 million views.

Geiger’s DIY attempt is not uncommon — although she said she didn’t permanently damage her teeth, others haven’t been so lucky. Dental DIY content has become so pervasive on TikTok in recent years that it has begotten a generation of dentist-influencers who built followings by reacting to botched dental care. The tag #DIYdentist has over 3 million views on the app.

Dental DIY content is especially popular on the platform. Many TikTok videos are relatively innocuous, like at-home teeth whitening “hacks” that are mild enough for people with sensitive teeth. Creators with technical backgrounds have posted about making their own dental gear, from an artist who made her own night guards to a creator who 3D-printed his own Invisalign. Other DIY practices that have gone viral include shaving down teeth with a nail file to make them appear straighter, wrapping office supply rubber bands around teeth to close gaps and removing braces at home with a spoon.

I used to have cosmetic veneers after wearing braces that damaged the enamel on my front teeth. I got my veneers 35 years ago at Baylor Dental College, which was across the street from my accounting office. Little did I know I could have done it myself. (OK maybe not.)

Tutorials for composite veneers, which use resin to cover and change the shape of teeth, are also popular. TikTok users have posted about taking two-day courses to learn how to apply veneers, without any other formal dental schooling.

Before applying veneers, cosmetic dentists typically prep teeth by lightly shaving the top layer of enamel. They’re trained to preserve as much of the enamel as possible, according to Dr. Desiree Yazdan, a dentist who specializes in restorative and cosmetic care.

People who do it themselves, or turn to amateurs who run veneer businesses out of their homes might not have the same conservative approach.

Dentists, some whom have taken to making TikTok videos of their own, warn that although some dental hacks are harmless, others permanently change your teeth and can shorten the life of your teeth.

But many dental DIY videos can result in serious damage. Tips for shaving down teeth to make them appear straighter or more proportionate resurface on YouTube and TikTok often, and few warn viewers of the pain and lasting dental issues that can arise.

As much as I like the idea of patients taking more control of their health, DIY dental is not what I had in mind. On the other hand, I like the idea of taking your own impression and sending it off to a lab for a nightguard that doesn’t cost $800 like my dentist charges or seeing a dental hygienist for my biannual teeth cleaning, who is authorized for independent practice.