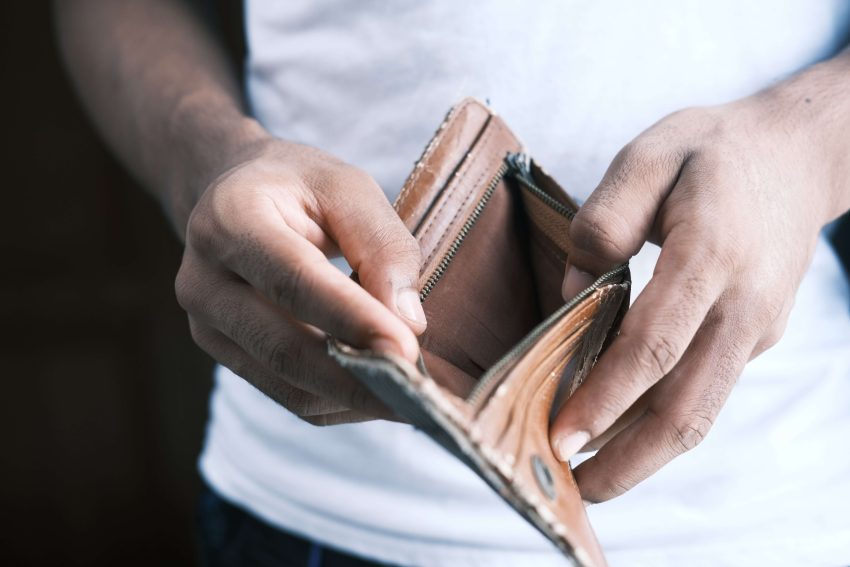 According to a Kaiser Health News / NPR investigation, 100 million Americans are saddled with medical debt. This includes 41% of adults. KHN reports that more than half of adults have gone into debt to pay for medical bills within the past five years. One quarter of those with medical debt owe more than $5,000, while 20% never expect to pay it off. Going into debt to pay medical bills is no worse than indebtedness for a car, house, a boat or designer clothes. However, much of this debt is despite having health coverage of some type. According to KHN:

Patient debt is piling up despite the landmark 2010 Affordable Care Act.

No, debt is piling up because of the Affordable Care Act (ACA). How is this possible? Obamacare expanded Medicaid and created subsidies for low-income people. What it also did was create a system purposely designed to shuttle money from those with occasional or moderate health problems to the most expensive patients. In the process, Obamacare forced middle class families into costly, unsubsidized plans with exceptionally high deductibles.

My plan, for example, is nearly $7,000 a year for a $8,700 deductible. That guarantees I will have to spend $15,700 before my health plan pays anything towards my medical expenses. Spending $15,700 in a given year is a big chunk of change for most families. I’m spending nearly $7,000 a year for nothing other than the satisfaction of knowing: 1) I cannot be charged list prices if I become need care; 2) If I really become ill (say, a major health event or cancer) I won’t bankrupt my retirement when I’m too old to replace it.

Medical debt is piling additional hardships on people with cancer and other chronic illnesses. Debt levels in U.S. counties with the highest rates of disease can be three or four times what they are in the healthiest counties, according to an Urban Institute analysis.

Perhaps most perversely, medical debt is blocking patients from care.

There you have it. Obamacare has harmed those with chronic conditions, because they’re the ones who access the health care system the most. In addition to making it harder to invest in education, save for retirement or to buy a home, Obamacare’s regulations reduce access to care for those who need it the most. This can be due to people unable to schedule doctors’ visits because they have outstanding balances or because they’re afraid to seek care due to the cost.

6 thoughts on “Medical Debt: Yet Another Way Obamacare Harms the Sick”