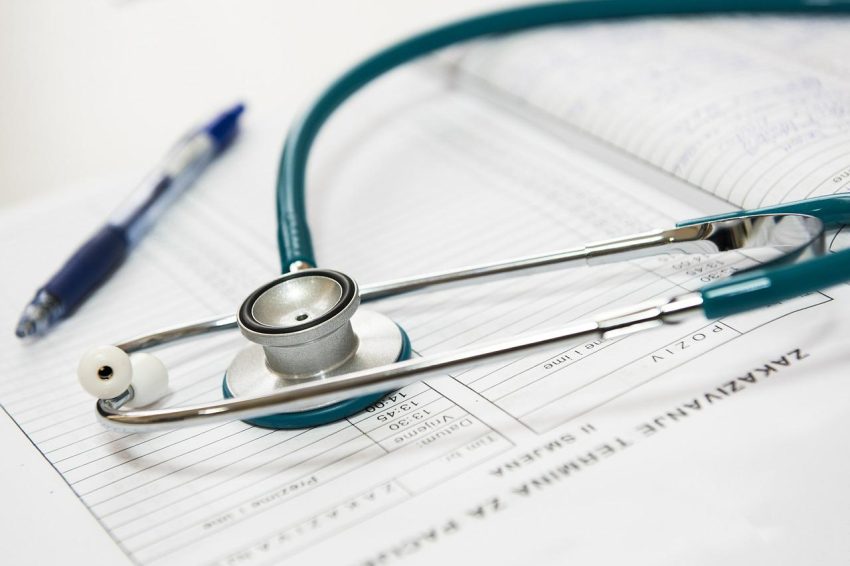 Energy and Commerce subcommittee on oversight and investigations met on Tuesday to beat up on Medicare Advantage plans. Chairwoman Rep. Diana DeGette (D-CO) claimed seniors are “required to jump through numerous hoops” to get the care they need.

One issue was the controversial home-based health assessments that are sometimes used to enhance the funds Medicare pays Advantage plans when enrollees are found to be sicker than initially thought. Some believe it only makes them look sicker on paper, not in real life.

At the hearing, the watchdogs sharply criticized home visits, which have been controversial for years. Because Medicare Advantage pays higher rates for sicker patients, health plans can profit from making patients look sicker on paper than they are. Bliss said Medicare paid $2.6 billion in 2017 for diagnoses backed up only by the health assessments; she said 3.5 million members didn’t have any records of getting care for medical conditions diagnosed during those health assessment visits.

Seniors can drop Medicare Advantage and enroll in traditional fee-for-service (FFS) Medicare if they choose. Many do as they near the end of their lives.

Leslie Gordon, of the Government Accountability Office, the watchdog arm of Congress, said seniors in their last year of life had dropped out of Medicare Advantage plans at twice the rate of other patients leaving the plans.

One implication is that Medicare Advantage plans ration care. The reality is probably that the benefits of Medicare Advantage plans that appealed to healthy seniors are less for the sickest seniors. In FFS Medicare, seniors can choose any doctor, any hospital and receive just about any service their doctors will order. Their costs would be higher unless they also buy a supplemental policy. By contrast, Medicare Advantage is managed care. Managed care is apparently less desirable when a declining senior wants maximum care, regardless of its value.

Even Republicans at the hearing agreed Medicare Advantage plans need more checks and balances to ensure seniors (and taxpayers) are getting their money’s worth. Oddly enough, no representative from the Centers for Medicare and Medicaid Services (CMS) appeared at the hearing, although the administrator was invited.

1 thought on “Medicare Advantage: Lawmakers Say it’s Pretty Good but Could be Improved”