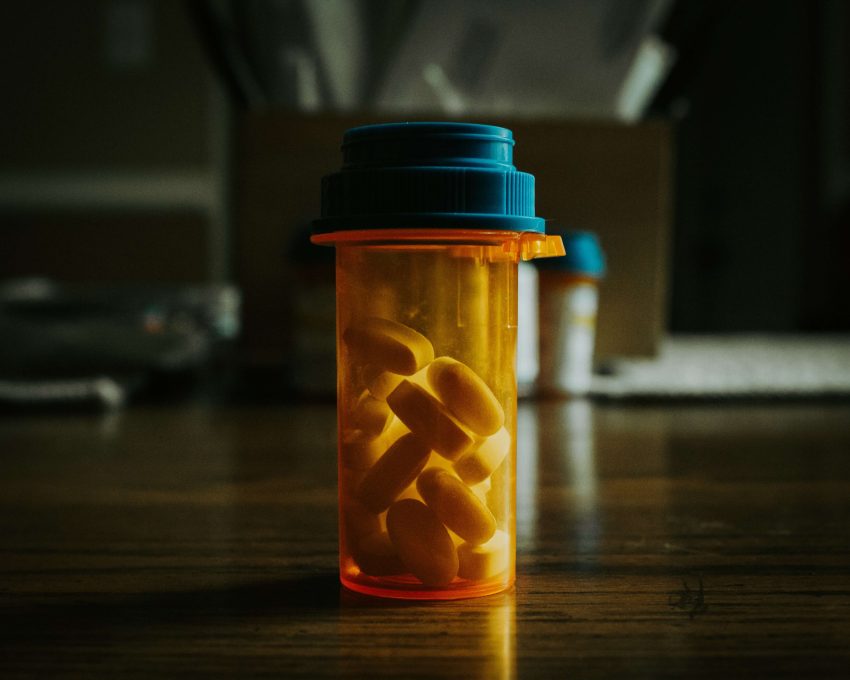 An article by Kaiser Health News explained that Medicare Part D drug plans can change individual drug prices and/or cost sharing soon after open enrollment closes. For instance, a recent analysis by AARP found that about a month after Medicare drug plans went into effect, prices had risen by 8% on 75 of the most frequently used drugs. Seniors who select a plan specifically for its price on a given drug are likely disappointed when prices rise, or copays increase. Yet, once in a plan seniors cannot switch to another plan until the next open enrollment period at the end of the year.

Medicare drug plans have the flexibility to change prices and copays as drug makers raise prices or if a new generic version is introduced. Indeed, drug makers often raise prices twice a year, once in January and sometime again in July. When the Centers for Medicare and Medicaid Services (CMS) approves a Medicare Drug Plan, it merely approves the cost sharing and tiers for drugs in the formulary. Many plans have multiple tiers, as many as six in some cases. Tiers are used to steer plan members to preferred drugs or discourage other drugs. Tiers are also used in such a way to make some drug plan premiums cheaper than others. The prices of specific drugs are not regulated by CMS.

Late last year Linda Griffith signed up for a Humana Medicare prescription drug plan during open enrollment. The retired accountant selected Humana because it had good prices on dextroamphetamine, a drug she takes. However, when she went to fill her prescription in January the price had risen to $275.90 on her plan, instead of $70.09 she expected from her previous research. By March 2022 Ms. Griffith reported having spent $433 more than planned on dextroamphetamine, and her copays were never the same from one month to the next.

Ms. Griffith was persistent. She spent a week making calls to a variety of agencies to see why her drug price had shot up nearly 400%. She then appealed to Humana, hoping to get a tier reduction to make her costs lower. It was twice denied. She even turned to a  Health Insurance Counseling and Advocacy Program to help her appeal her case.

One thing Ms. Griffith seemingly did not do was check cash prices, including prices using GoodRx. Why didn’t the advocates who helped her and pharmacists she talked to suggest a cheaper cash alternative? After all,  when pharmacists are precluded by contractual agreements from informing a customer the cash price is cheaper than the insurance price.

The Kaiser Health News article did not disclose Ms. Griffith’s prescription dose, so I had to make some assumptions. The Mayo Clinic suggests dosing should start at 5mg once or twice a day and be adjusted if needed. Using GoodRx at my local Costco, 30 tablets of 5mg dextroamphetamine is $17.99, while it is $24.29 at Walmart. If she doses twice a day 60 tablets are $25.34 and $31.81, respectively. If she takes 10mg tablets once or twice a day her monthly price at Costco is $17.99 for 30 and $31.46 for 60. The price of 30 20mg tablets is far higher, $70.74 at Walgreens and $76.49 at CVS. The 30mg tablets appear to be the same price as 20mg tablets. Even if she’s on the higher doses, perhaps her doctor could prescribe 10mg milligram tablets in higher numbers to reduce cost. Regardless of Ms. Griffith’s actual prescription dose it’s hard to imagine a dosage that would cost anywhere close to $275.90 a month.