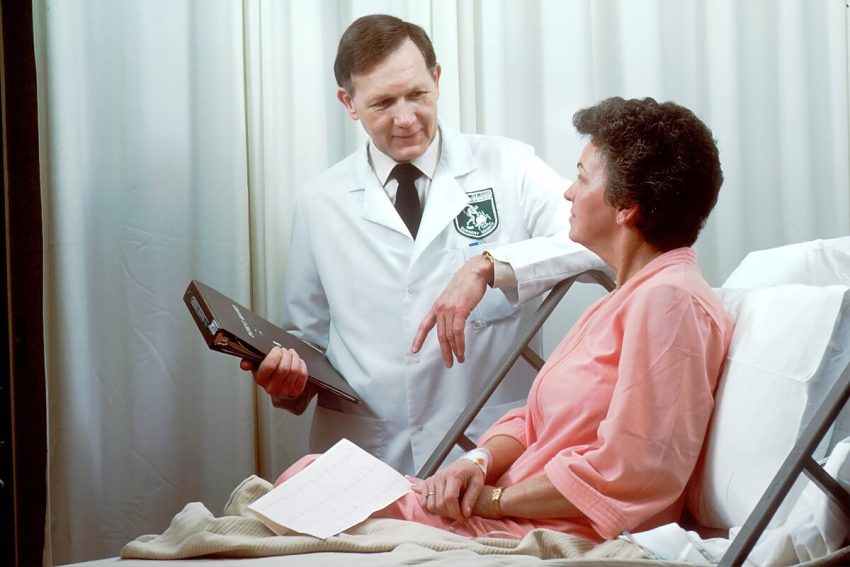 The Centers for Medicare and Medicaid Services (CMS) announced the agency will limit coverage for the controversial Alzheimer’s drug Aduhelm to seniors enrolled in clinical trials. The decision is intended to protect seniors while the agency gathers more data on whether Aduhelm slows disease progressions in Alzheimer’s patients.

Aduhelm was granted accelerated approval last year despite scant evidence showing that it works. In one clinical trial patients showed a slight slowing of disease progression, while an identical trial showed no effect at all. Side effects were significant. About 40% of patients experienced side effects that ranged from mild to serious, including brain swelling and brain bleeding. Shortly after the drug was approved, drug maker Biogen announced the price would be $56,000 a year, although it has since reduced the price. The potential cost to Medicare could be between $200 billion to $300 billion a year and rising.

There are about 6 million Alzheimer’s patients in the United States. Experts fear that potentially all of them (or their families) will want them on the pricey drug regardless of whether patients meet the criteria. Indeed, CMS received more than 10,000 comments prior to its final decision. Many were from family members of Alzheimer’s patients, their doctors and advocates for Alzheimer’s disease. Last year Medicare Part B premiums jumped the highest dollar amount in the program’s history largely due to the unknown liability for Aduhelm. CMS wants to ensure Aduheml is safe and effective before 6 million Alzheimer’s patients begin therapy that potentially poses more risk than benefit.