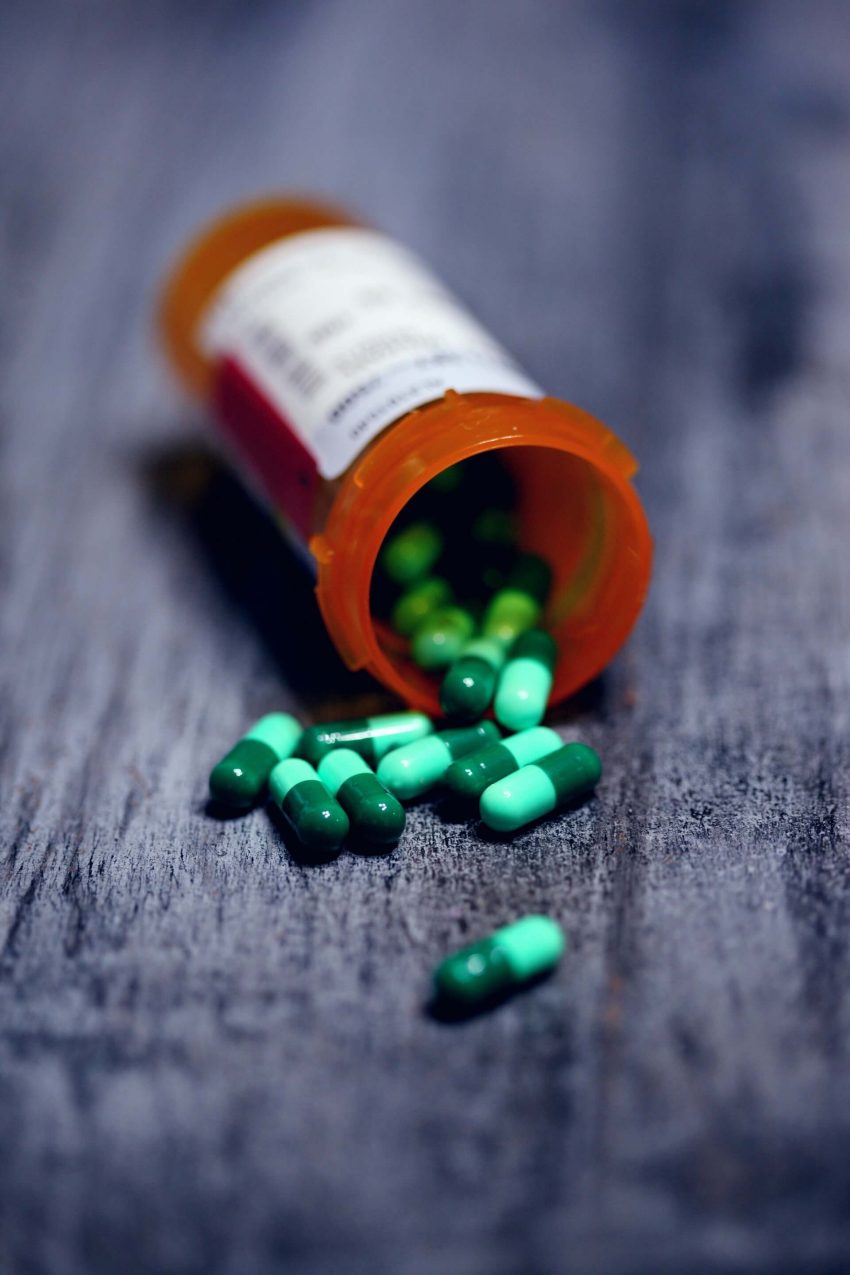 Senate Democrats are looking to lower Medicare drug costs by allowing Medicare to negotiate the prices it pays for a limited number of drugs. The Medicare Modernization Act of 2003 expressly forbid the government from interfering with negotiations between private payers and drug makers. However, allowing Medicare to negotiate directly with drug makers has long been a goal of Democrats and the idea is popular with voters.

The Democrats’ plan would allow the Medicare health program for the disabled and people aged 65 and older to negotiate discounts for some of the costliest drugs and penalize companies that raise prices faster than inflation.

It also introduces a $2,000 annual cap on out-of-pocket costs for Medicare beneficiaries.

Medicare could annually negotiate prices for 10 of the most expensive single-source drugs starting in 2026, with that number increasing to 20 drugs by 2029, according to Juliette Cubanski, a KFF analyst.

Newer drugs would not be eligible, she said.

“It certainly … is a strong start,” Wyden said. “There’s plenty more to do.”

That “plenty more” was in specific reference to one of Wyden’s biggest wish-list items: major changes to the business model of drug middlemen, or pharmacy benefit managers, which negotiate drug prices on behalf of insurers and which have been criticized as driving up prices for consumers. Wyden also called on the Senate to hold a vote on a separate bipartisan — albeit controversial — policy meant to bring down insulin costs for certain consumers.

However, it is not clear Medicare can save more money than the PBMs, who currently negotiate the price of drugs. What Democrats fail to understand is that buying power is not the same as bargaining power. The 10 or 20 most costly single-source drugs are protected by patents. Thus, they are monopolies for a limited duration. Alain Enthoven explained this in an issue brief years ago:

Rather than market share, a party’s bargaining power is determined simply by the ability to say no — to walk away from the table without an agreement.

Private plans like Kaiser Permanente or UnitedHealth Group are able to negotiate deep discounts with pharmaceutical companies precisely because of the plans’ ability to say no — to pay for some drugs and to exclude others, allowing the market to judge the resulting formulary. But when the government negotiates, there are few drugs it can exclude without facing political backlash from doctors and the Medicare voters.

Enthoven is correct that it is easier for a profit-seeking corporation to say “no” to enrollees than for vote-seeking politicians. If seniors don’t like their Medicare Part D drug plans they are free to switch to another plan. Yet, it’s not as easy to say “no” when you’re a politician pandering for votes. There are numerous examples in Medicare where agency officials were forced to abandon cost-saving experiments when stakeholders complained to Members of Congress.